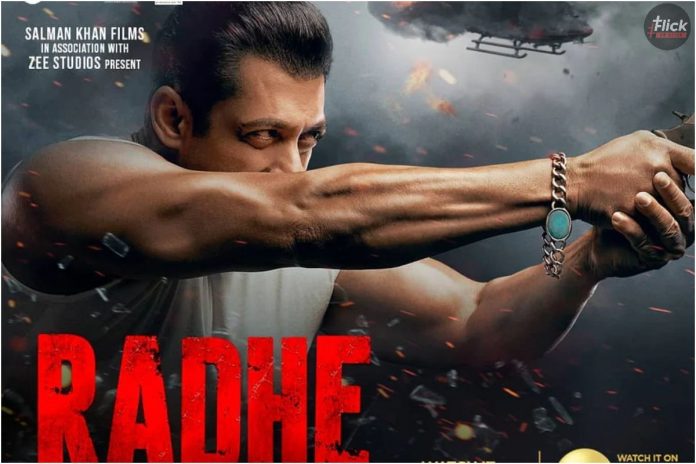 Radhe’s STORY: As Mumbai’s youth are falling prey to uncontrolled drug abuse, it has become a situation of worry for the police officials to stop this abuse. There is only one man who can stop this and do this clean-up mission – Radhe (Salman Khan) – a suspended police officer who is meant to do such kinds of tasks.

It will not be an easy job for Radhe as Salman Khan will be against the dangerous Rana (Randeep Hooda), who will never bend his knees in front of anybody and wishes to rule the city of dreams like a king. 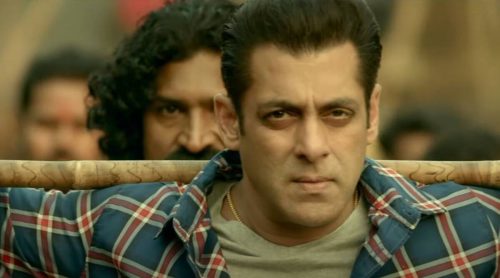 Radhe Movie REVIEW: This movie is entirely set in the city of dreams, Mumbai. ‘Radhe The Most Wanted Bhai’ is a Salman Khan banger which has set fire on social media after its trailer got released. Radhe is a suspended police officer and an encounter specialist with a record of 97 encounters and 23 transfers in the last 10 years.

The time has come for Radhe to make a comeback to release the city from the grip of the drug mafia with stupendous action. Apart from beating up criminals and saving the city from crime, Radhe also knows how to flirt with his boss’s sister Diya (Disha Patani).

For such movies, maintaining a balance between falling for the cliches and teaching some novelty, while keeping the entertainment part high is important. Director Prabhudheva, one of the renowned directors and god of dancing directed the film.

Also Read- What to Watch Today on Netflix, Amazon Prime Video and Disney+Hotstar

His direction made the film interesting to watch and enjoy. Under his direction, the film has got a spice of relentless action and adventure, which makes a perfect combination for Salman Khan-type movies and the overall film remains watchable, in parts.

The film starts with a fight where one of the bad guys is beating up another person of his kind, followed by a series of scenes where the hero and the villain encounter each other, and their unexpected meetups were always brutal.

The action (by Myeonghaeng and Anbariv) in this movie is raw, energetic, and stylish with a lot of bloodsheds. But the film was spiced up with Disha Patani’s presence who added plenty of glamour to the scenes. Everyone knows that apart from a brilliant and talented actor, Disha is also a marvelous dancer and her groovy steps on those peppy beats enlightened all the viewers and kept them entertained.

Also read- Khatron Ke Khiladi Season 11: Who All Are the Final Contestants for This Season?

Salman Khan knows what his fans want from him and he has brought the desired gift for his supporters on Eid filled with packs of punches. Randeep Hooda has always been a slick actor and this time he proved to be a savage one.

Radhe has got all the potential to be played on a big screen but due to the pandemic viewers have to manage on their small screens. Although, the film has got many scenes that will make you stand and applause.