Jennifer Anniston Might Have Told Us About the New ‘Friends’ Movie Already. 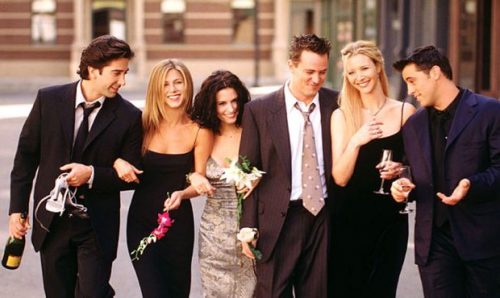 Jennifer Aniston has been recently getting a ton of limelight as first she literally crashed the Instagram when she joined the platform and set some new records for the platform itself. Secondly, she was recently seen on The Ellen Show debating about if there’s a new Friends movie is being worked upon. To which her mixed responses made quite the audience excited as even if she had not accepted the fact that there is a movie, she definitely hasn’t denied it. 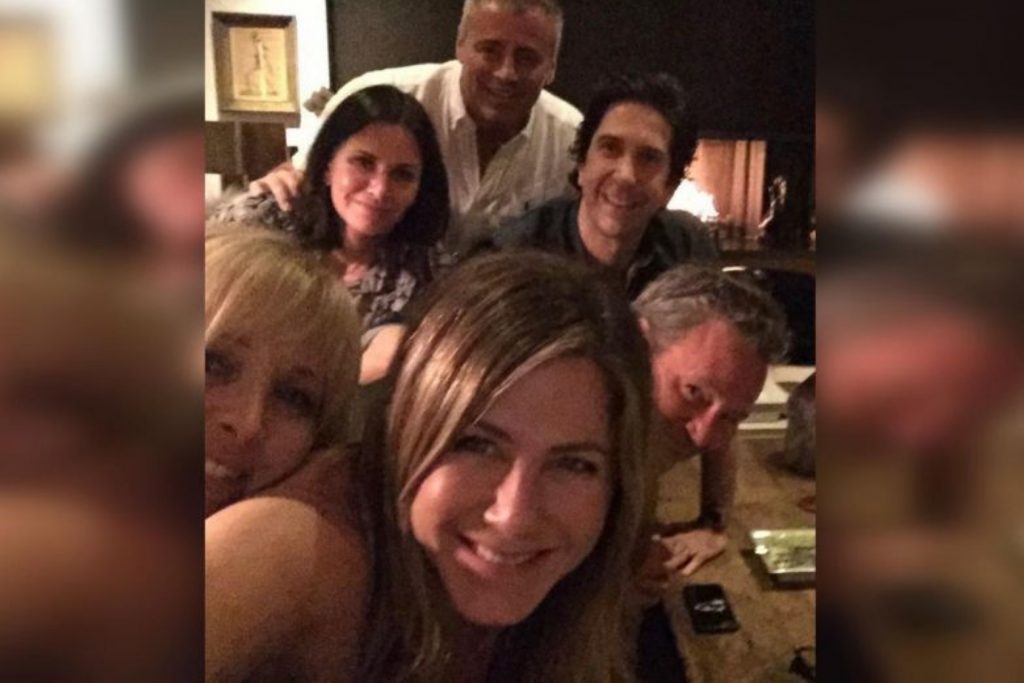 Anniston joined the Instagram platform on the 15th of October and the first thing she did was to post a selfie along with his Friends co-stars having dinner at Courtney Cox (Monica Geller) LA mansion. The platform went nuts and within hours the follower counts started rising up like they haven’t seen before. Soon, Anniston became the fastest person to achieve a follower count of more than a million followers which by the way happened in a period of one single day. She also got a Guinness world record for the same. 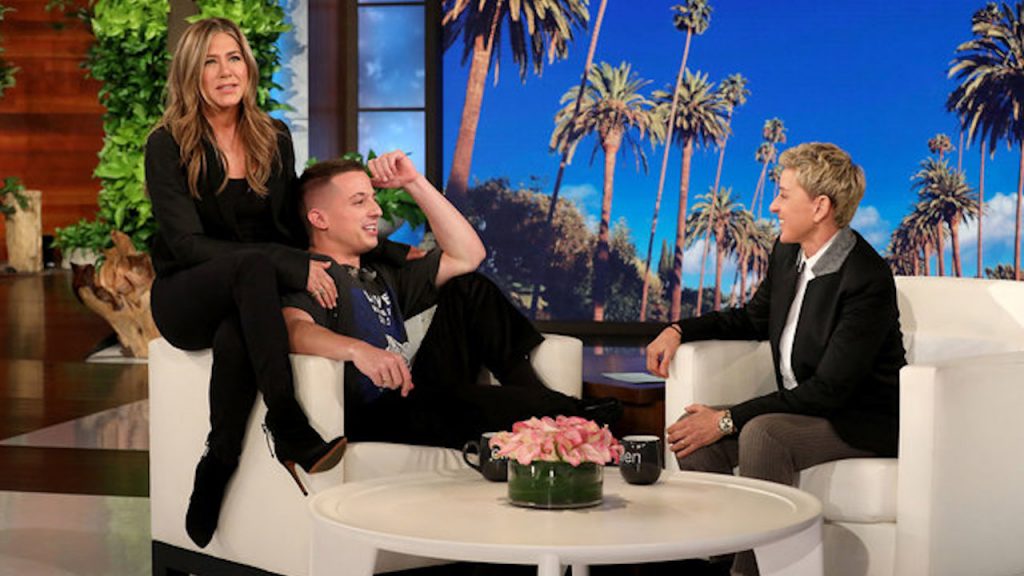 Later on, She was seen pampering one of the biggest Friends fan Musician ‘Charlie-Puth’, who was awestruck when he saw him during The Ellen Show. She was then teased by Ellen on her Instagram debut and asked why did she choose to post a Friends reunion picture over the platform and that if there was any chance we get a shot at Friends movie?

Jennifer Deflect the question every possible way she can and only managed to say that “Listen we would love for there to be something, but we don’t know what that something is. So, we’re just trying. We’re working on something.” Then Ellen again side cornered her into asking her that if it’s a new movie they are working on, to which she replied by saying A huge, huge, huge, movie,” but immediately followed it up with, “No, we don’t know… I don’t want to lead people on. 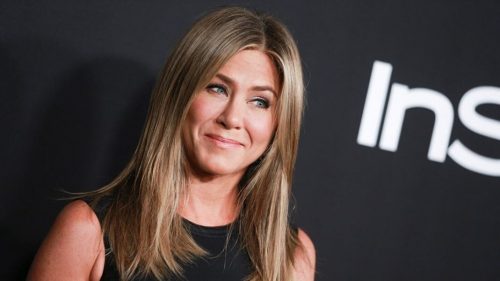 Anniston and Ellen go way back as she had appeared on the show quite several times and has friendly relations with ellen outside the biz world. And Ellen used this fact to her advantage in a good way to satisfy the curiosity of everyone in the audience and also every friend fan on the planet.

There could be a movie coming soon or this all could be a floozy but whatever this thing is leading onto, it’s supposed to be good if there is any. The Friends fan are waiting for several years, not in order to see the whole cast together again and get a glimpse of what happens after they all handed over their keys.


Previous article
‘Weathering With You’ Screening rocked the Stage at Japanese Film Festival 2019.
Next article
There Might be Possibility for a Friends Reunion After All.
Flickonclick

The news of Bollywood Movies actor Sushant Singh Rajput committing suicide on Sunday has shocked fans across the...
Lifestyle