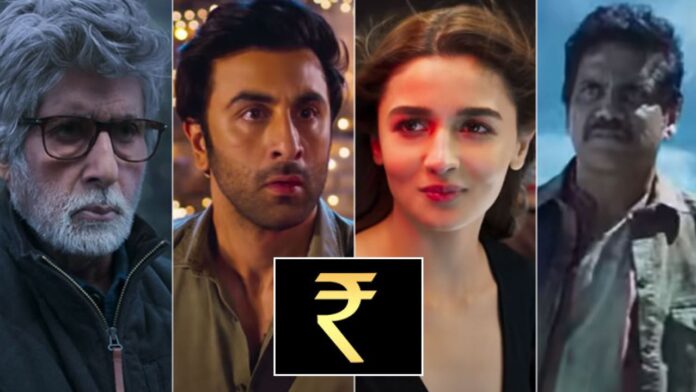 The first part of the superhero trilogy movies serves as the inspiration for Brahmastra’s production team. Some filmmakers want to modify the nation’s current filming practices by introducing something new and fresh with a different storyline.

Ayan Mukerji’s vision, which he has been working on for years, seems to be one in the Brahmastra movie, which just came out in theatres today. Ranbir Kapoor, Alia Bhatt, Amitabh Bachchan, and Mouni Roy all played significant roles in the film, which was directed by Ayan Mukerji.

Producers of the movie include  Starlight Pictures, Dharma Productions,  Prime Focus, and Star Studios. Due to the involvement of these prominent celebrities, the movie was produced on a big budget and reportedly had a huge 340 crores earmarked to it.

Let’s talk a little about the movie “Brahmastra” before we discuss the main cast’s fees and salaries. 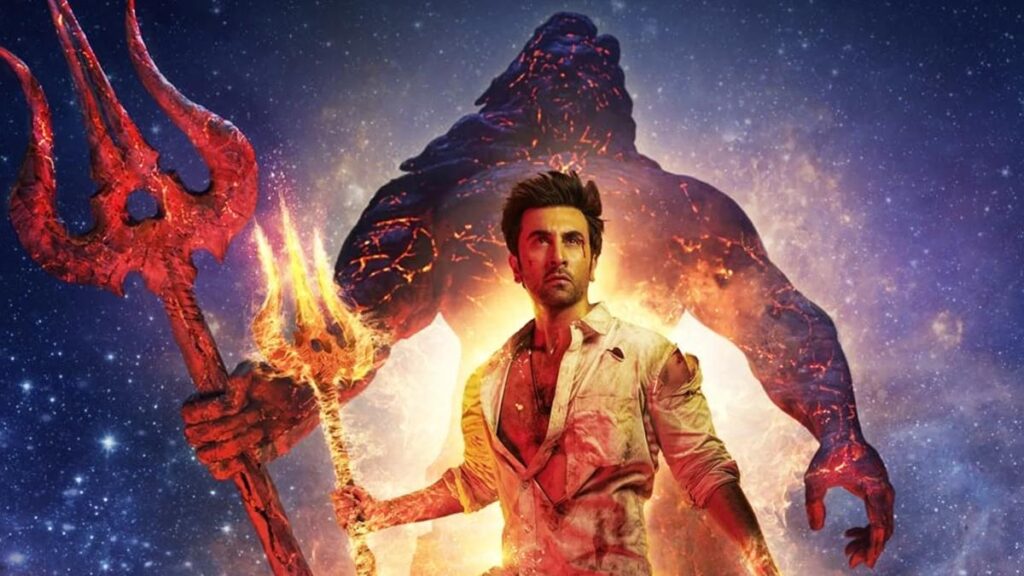 The movie centers on the protagonist, A DJ named Shiva learns about his strange connection to fire’s energy and his potential to use the Brahmastra, a mythical weapon thought to have the capability to destroy the entirety of existence and all living creatures. On the contrary side, Junoon(Mouni Roy) the queen of evil powers, has also set out on a quest to obtain the Brahmastra. The plot mainly centers on Shiva thwarting and combating Junoon’s tactics and learning about Brahmastra.

Here is a list of the Brahmastra cast members’ pay rates that will leave you  shocked: 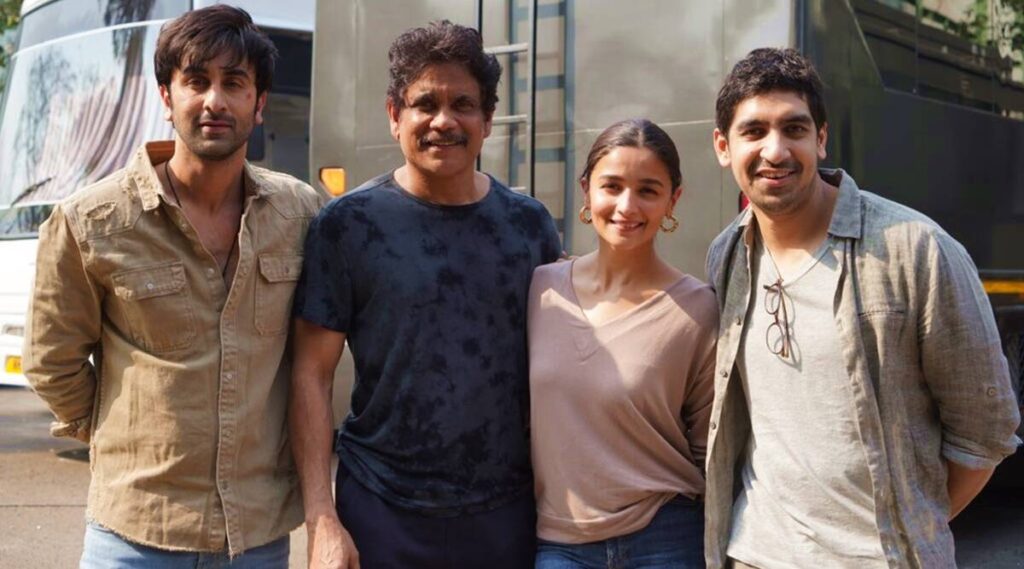 One of the most commercially successful veteran actors now working in the business is Amitabh Bachchan. He reportedly charged between Rs. 8 and 10 crores for his portrayal as Guru Lord Brahma in the movie.

According to reports, Ranbir Kapoor, who is portraying the major role in the fantasy adventure tale as Shiva, who owns the Agni Astra, is charging between Rs. 25 and 30 crores for his supernatural adventure-based movie.

Mouni Roy, who has played the evil Junoon – Queen of Darkness, will receive Rs 3 crore for her audacious performance as the villain.

Isha, the love interest of Ranbir Kapoor, is played by Alia Bhatt. Bhatt received a salary for her involvement ranging from Rs 10 crore to Rs 12 crore. Bhatt is presently one of Bollywood’s highest-paid stars.

After 19 years, Nagarjuna has made a comeback in the Bollywood industry. He officially received Rs. 9–10 crore for the part of Brahmastra where he plays the artist Anish.

For her brief supporting part in the film, experienced actress Dimple Kapadia has charged between Rs. 1 and Rs. 2 crores.

Many artists have been in Bollywood, but only a few have made a name for themselves and ruled...
News