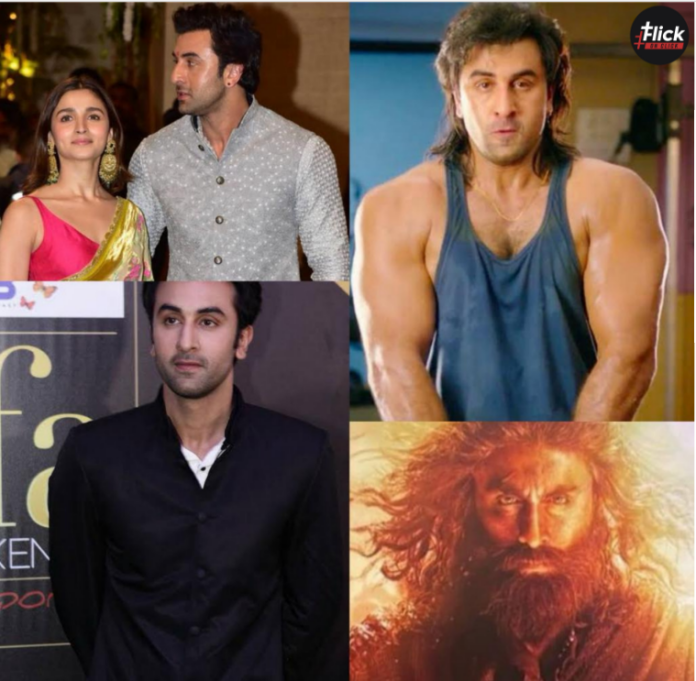 Recently, Ranbir Kapoor has revealed that he will become a father soon. After learning of the baby, many Bollywood celebrities conveyed their best wishes to the adorable couple. Priyanka Chopra, Karan Johar, Parineeti Chopra, and others sent kind greetings. Alia Bhatt disclosed her pregnancy with a lovely hospital snapshot of herself and hubby Ranbir Kapoor. To share the happy news, the actress took to Instagram. The duo married on April 14, this year, and they will be parents soon.

For the first time in his Acting career, Ranbir Kapoor plays a larger-than-life classic Indian film superhero in the action thriller Shamshera. Ranbir, who returns to the big screen four years after his smash Sanju, believes his father, the iconic Rishi Kapoor, would have liked to see him in and as Shamshera. Rishi had always desired his boy to try his hand at portraying a hero who can connect with audiences throughout the country. Ranbir is devastated that his father was unable to attend this front-footed retribution extravaganza. Yet Apart from this Flickonclick has summarized some unknown facts about the Shamshera aka Ranbir Kapoor, we bet you don’t know.

Here are some lesser-known facts about the Ranbir Kapoor

Ranbir Kapoor nailed the character of a singer in Imtiaz Ali’s Rockstar. Nevertheless, few people are aware that the artist is also interested in music in the everyday world. He is said to have had an interest in music since he was a toddler. In reality, he spent two years learning to play the piano and drums. Ranbir also learned to play the guitar while preparing for ‘Rockstar. 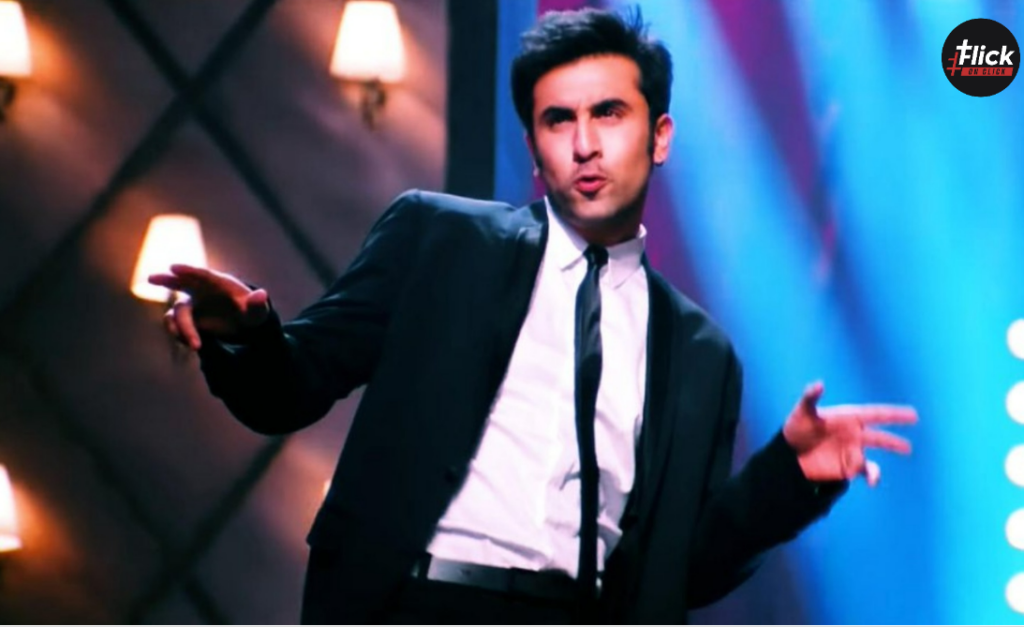 Apart from his acting abilities, Ranbir Kapoor’s dancing gets all the girls to fall faint at the legs. The actor was reputedly educated in jazz and ballet as a child, and he never cowers away from displaying his abilities in his dance performances. Ranbir is known for great dance songs such as ‘Badtameez Dil,’ ‘Bachna Ae Haseeno,’ ‘Ghagra,’ and many others.

While we all have performers that imitate Ranbir Kapoor, few are aware that the ‘Saawariya’ star is himself a skilled impersonator. His performance as Sanjay Dutt in the movie ‘Sanju’ was just unforgettable! Aside from Dutt, Ranbir is said to be an expert impersonator of Hrithik Roshan and Shah Rukh Khan.

Ranbir has always believed 8 to be a lucky charm, mainly since his mother’s birthdate is on July 8. He once stated that he fell madly in love with the number’s flow appearance and the fact that it symbolized infinity. His first Jeep, which he purchased in the early 2000s, similarly had a single-digit registration with the figure 8.

The celebrity is an open mamma’s son, stating that he keeps his mum, Neetu Singh, on speed dial. He enjoys her home-cooked dishes (his faves are bhindi, special mutton, and paya) and trusts her to organize his diet. He still accepts INR 1,500 from her as pocket change every week. Moreover, it is alleged that he even relied on her to clip his nails until he walked out of the family home.

Ranbir Kapoor recently tied the knot with the beautiful actress Alia Bhatt. Moreover, couple are now planning to move their life further and recently shared the good news of a baby on social media. However, if we talk about Ranbir’s past he has dated many girls in his college life and is considered a playboy in the Bollywood Industry. Ranbir’s ex-girlfriend includes a list of popular actresses like Avantika Malik, Deepika Padukone, Katrina Kaif, Mahir Khan, Nargis Fakhri, Priyanka Chopra, Nandita Mahtani, Angela Jonsson, and Sonam Kapoor

Ranbir Kapoor made his acting debut in 2007 with Saawariya, however, he began his movie career as an assistant director on Rajiv Kapoor’s Prem Granth (1996). He also worked on his deceased father, Rishi Kapoor’s, debut film, Aa Ab Laut Chalen (1999). 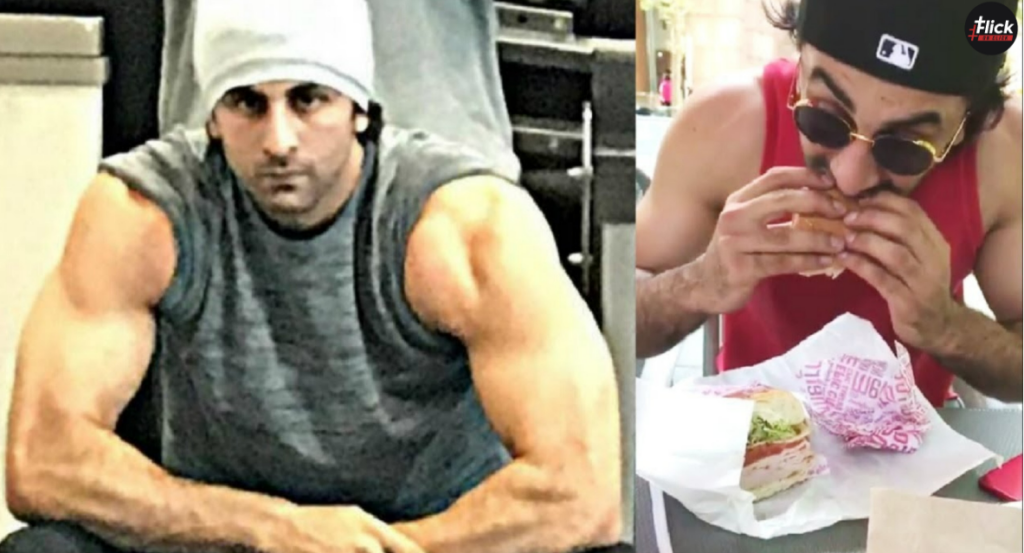 Ranbir Kapoor is a fitness enthusiast. however, spend a lot of time in the gym. Ranbir engages in interval training and cardio sessions under the supervision of his fitness instructor. His workouts usually run between 25 and 60 minutes per day, and he does them four days a week. Aside from that, The Chocolate Man’ is a terrific foodie who enjoys eating a variety of delectable delicacies. His hunger, according to his physical data, is rather lower. Pradeep Bhatia, the flamboyant actor’s gym trainer, has been hired to ensure that his diet remains healthy.


Read More: Some lesser-known facts about the Vidyut Jammwal A True Ziddi