Brahmastra Part One: Shiva is going to release in theatres on 9th September 2022. However, the fans are already gushing about its digital release. Brahmastra Digital Release Date, Where to Watch, TV Rights and more are all covered here. 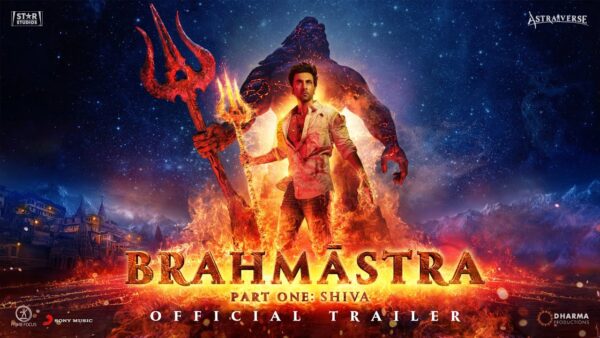 Brahmastra is going to be India’s first big budget full-fledged supernatural flick. The film starring Ranbir Kapoor, Alia Bhatt, Amitabh Bachchan, Akkineni Nagarjuna, Mouni Roy and  Shah Rukh Khan is the talk of the town right now. It is expected that the movie will accumulate astronomical numbers at the box office.


Ayan Mukerji, the film director, has called it his dream project. He has plans to release parts two and three of the film in the upcoming few years. Brahmastra Digital Platform, Release Date, Where to Watch, TV Rights and more are all covered here to keep you informed about the upcoming Bollywood sensation.

The rights for streaming the film online have already been bought. The online streaming users would be delighted to hear the news that the movie they are awaiting is going to stream on one of the most popular digital streaming services in India

Usually, it takes around 50 days to 2 months for a movie to finalise its digital release after its theatrical run. As you know, Brahmastra is releasing on 9th September 2022 in theatres which guarantees that the film will release on the digital platform in the month of December.

Brahmastra Part One: Shiva is made on a budget of more than Rs 300 crore, which makes it one of the most expensive Bollywood films ever. The VFX technology used in the film is comparable to Marvel and DC.

Previous articleGoing through Heartbreak? Here are 10 Bollywood Movies that May Heal You
Next articleKoffee With Karan 7: Aamir Khan Steals the Show with his Quick-Wittedness
Virat Verma

Bodyguard season 1 was a huge success for Netflix when it premiered in 2018. But, since then, everyone...