Have you binge-watched the flicks and shows released this year so far on Netflix and Amazon Prime Video? Are you looking for new Netflix and Amazon Prime web series and movies to continue with your marathon of entertainment? This year both of these OTT platforms are coming out with a plethora of new movies and series which are focused on various genres ranging from thriller, drama, and comedy to investigative in nature. These upcoming web shows and movies have all the tension, thrill and relief that you want to watch in the season of festivals.

Here are the New Netflix and Amazon Prime Series in July 2022: 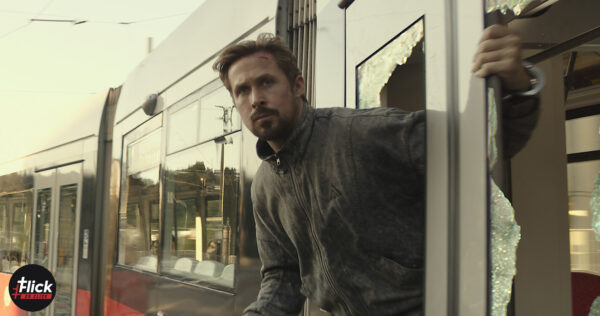 Story: The Gray Man is one of the most anticipated movies of this year of Netflix. The film stars Ryan Gosling as a rogue CIA agent who discovers some heinous secrets. He is being targeted by a sociopathic bounty hunter played by Chris Evans. Indian actor Dhanush will also be seen in the movie. 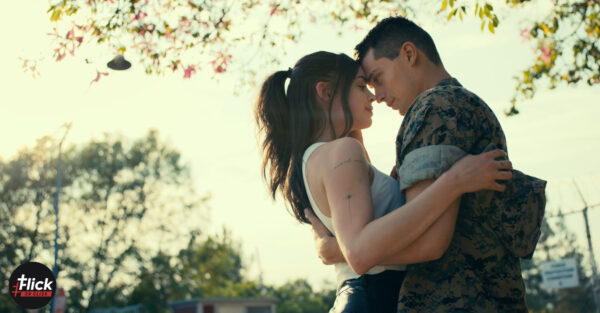 Story: This rom-com deals with a marriage of convenience that actually turns into something much more than the involved parties had thought of. A woman gets in a marriage with a Marine who is soon to be deployed. Their loveless marriage takes a turn when a tragedy strikes. 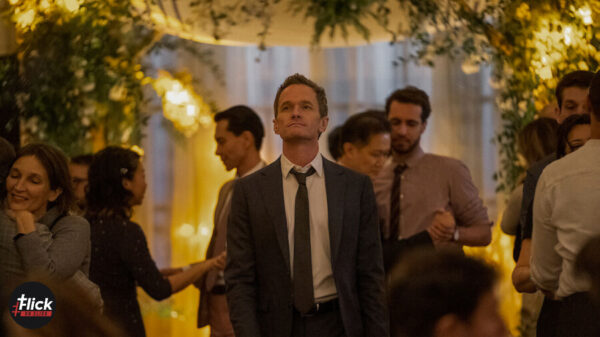 Story: Neil Patrick Harris plays a heartbroken real estate agent in this tv series. He becomes troubled when his partner moves out in his 40s. Will he be able to find the courage to love again or find love altogether from a person in his life again? The trailer of the series promises it to be a heartwarming tale. 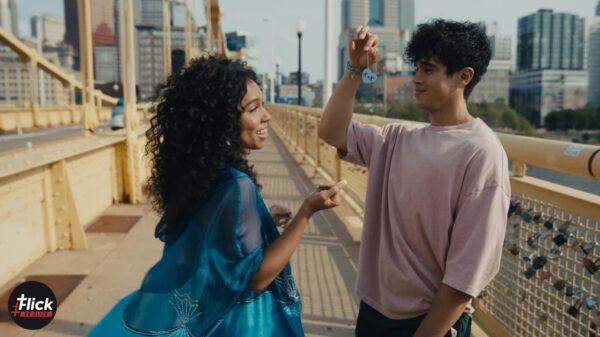 Story: A coming-of-age story that follows a trans girl who is trying to come to terms with her sexuality while navigating her life as a high school girl. Prime Video promises it to be a delightful watch that will leave an impact on you. 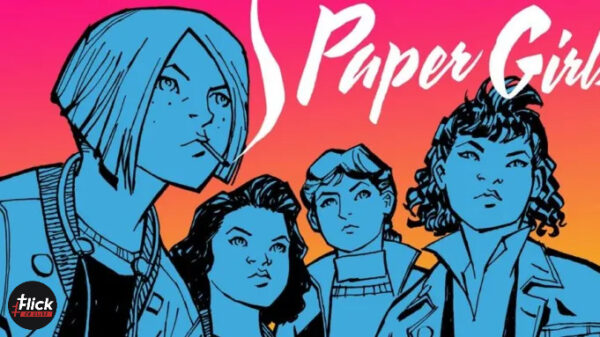 Story: Paper Girls is based on a comic book series of the same name. The web series will follow the four young girls who get entangled in a world-saving mission. They have to travel through time to save the world on many occasions. They also meet their future and past version, which gives them conflicting thoughts while completing the missions.

Story: Remember the Professor from Money Heist? Have you searched for his new movies and web series on almost all of the OTT platforms? Your search is finally over cause this upcoming Amazon Prime web series stars him in the lead role. It tells the story of 237 Spanish men who left their home country to face hunger, mutinies and treacheries in order to gain riches. Only 18 of them survive in this epic tale that is soon going to unfold on Amazon Prime.

This upcoming Punjabi movie on Amazon Prime Video is going to be a treat for comedy lovers. The movie stars Ammy Virk and Sonam Bajwa in lead roles. It follows a couple who are in a relationship. Accidentally the girl gets pregnant, and a conflict of views between the two arises. They are in a tight spot as the woman wants to abort the baby while the man wants to bring the baby into the world.

Previous article
10 Most Famous International Television Series of All Time
Next article
Bollywood vs Tollywood? Which actors are more Versatile?
Virat Verma

Thunivu starring Thala Ajith and Manju Warrier released in the theatres on 11th January 2023 and finally the...
Entertainment

After a great run in theatres and at the box office, Major Sandeep Unnikrishnan's incredible story made its...
Offers

The world is changing rapidly, and with developments all around, it is unavoidable that entertainment alternatives will change...