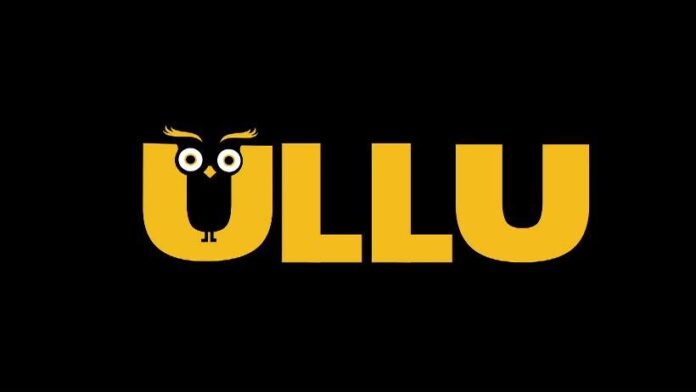 Gupta Ji falls in love with a prostitute who has a magical make-up box which he brings to his home. Gupta’s wife and daughter get entrapped and entangled due to the mysterious powers of the Singardaan. Shraddha Das, the actress in this hot Ullu web series, rose to instant fame with her stint in this show.

You must have already guessed by the name of what this bold web series is about. It follows three virgin boys who are keen to somehow get rid of their virginity. Sarika Raghwa and Marina Kuwar are the top actresses in this Ullu web series.

Size Matters has two seasons of content, each of which explores a different story of love, lust and betrayal. The first season of the web series focuses on a guy who is planning to marry but ends up falling in love with someone else. The second season brings forward a story of betrayal between two sisters.

If you love watching sensual dramas that keep changing their storyline with every passing episode, then this web series will keep you occupied. Charmsukh traces a different story of love, lust and intimacy in each of its 13 episodes.

Usha Bachani, a veteran actress, plays the key role in this Ullu web series that is partially inspired by the age-old drama of Romeo and Juliet. The show follows a girl and a boy who fall in love with each other, but their families are involved in a massive fight that shows no signs of resolving.

This Ullu web series features the beautiful actress Shafaq Naaz and depicts the vices of orthodoxy in everyday life. Halala follows a happily married couple whose life is thrust into turmoil when the husband gives the triple talaq to the wife in a fit of rage.

A cheesy storyline that will serve as your guilty pleasure, Melting Cheese is an Ullu show that you will find fascinating and engaging. It follows a woman who is seduced by the secretary of her husband. The budding love between them is sure to bring a catastrophe.

The Bull of Dalal Street is a thriller web series on Ullu that follows Harshal Mehra, a man who gambles away his entire fortune in the stock market. It’s one of the best Ullu web series that you can stream now on the OTT platform.

Famous TV actress Rashami Desai plays the lead in this Ullu web series that follows an aspiring politician who secretly gets married to her lover. The edge-of-the-seat thriller will keep you guessing with twists and turns.

Ashuddhi is another bold thriller web series on Ullu that will keep you entertained throughout its entire journey. The show explores the truth of secret societies like the Illuminati.

Panchayat season 2 not only surpassed fans' hopes but also provided some surprising meme material along the road....
Entertainment

With many movies and shows debuting this month on various OTT platforms, we're set for Valentine's Day and...