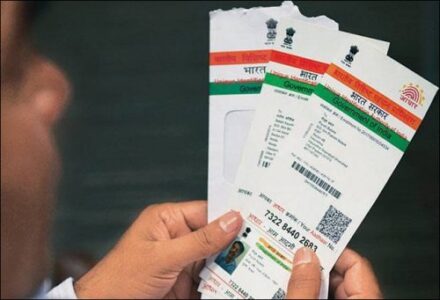 Aadhaar Card, which is one of the most important identification document for anyone living in India can make you pay a fine of up to 10,000 INR now. Yes! you heard that right and the sum would be chargeable if you happen to mention wrong Aadhaar inf​ormation on your Income Tax documents while filing ITR. 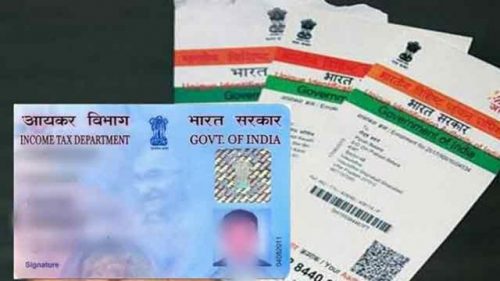 The Income Tax department has shown leniency and from now onwards they have allowed the use of 12-digit biometric id number which is shown on Aadhaar Card instead of PAN number while filing ITR, the option for which was unavailable earlier. But this functionality does come with a price as we have mentioned earlier.


The fine will be charged due to the latest amendment in the Income Tax Act 1961, as presented in the Finance Bill 2019 and there it was declared that the Tax Payer can use Aadhaar information while filing of ITR but would be fined if the information seems incorrect.

The latest rule applies in other various situations also and in each one of the situations, the Income Tax department had made the availability of PAN card mandatory but now they are loosing up a little. Some of the situations include filing tax returns (ITR), the opening of bank account, Demat account and buying mutual funds, bonds, etc worth more than 50,000. 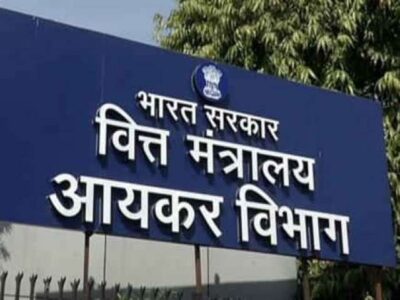 One thing to notice in all that is, UIDAI is not charging the fine and its the Income Tax department who is pressing new fine rules. Earlier there were similar fines for providing the wrong PAN number but due to the recent introduction of PAN-Aadhaar interchangeability, this fine has been extended to Aadhaar too. The penalty for graduating PAN can be seen Under Section 272B of the Income Tax Act, 1961 and the amount charged is 10,000 INR for each default.

The fine is not limited to individuals but is also applicable to Banks, financial institutions and any other body that requires PAN or Aadhaar for its functioning. In cases where such a body is involved, the fine would be charged if they fail to identify a mistake or fail to authenticate the identity of an individual via PAN or Aadhaar.


The fine that will be charged is 10,000 INR for each time you enter wrong information so if you are someone who is going to unburden themselves by signing of multiple forms and submit to various departments and that too all in one day, please do check that if you details are correct. Otherwise, you could go into heavy losses.

Pan Cards to Be Linked to Aadhaar Cards: Mandatory for All.

April 1st will mark the end of your, Permanent Account Number (PAN) card’s validity, lest you link it...
News

Can Aadhaar Number Be Used For Possible Bank Frauds? Explained below

We have seen certain times that hackers such as Elliot Alderson, who took up this name from the...
News

Aadhaar card is a unique one-time government-issued identity card for all Indian residents. It has a unique 12-digit...
News

The Union Ministry of Consumer Affairs, Food, and Public Distribution has announced that the last date for getting...
News

Aadhaar is an essential document in India as it contains crucial information like demographic and biometric data and...