E-Commerce Retailers May Revoke The COD Option Soon, Know Why? 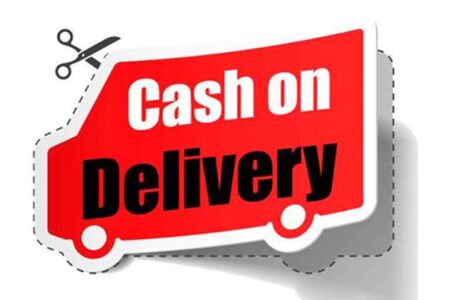 The e-commerce store is implementing new tactics to gain customers day by day. Also, after being in-game for a long time, now they are also identifying fraudulent customers and penalizing them in their own unique way.


The  Cash On Delivery option which is available on the retailer’s site for those users who have a hard time trusting the e-commerce shop is soon going to be blocked for a certain user group. There are literally millions who are using the e-commerce platform for shopping and it’s also true that there are customers who misuse the services provided by the retailers. 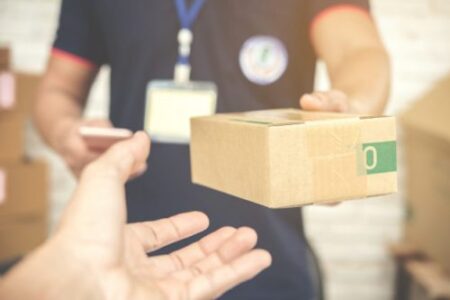 The COD option is decided to be removed for a certain audience who seems to be exploiting the option. The general public opinion about Cash On Delivery option is that they can treat the retailer whichever way they want as they are yet to release the payment. Ergo, missed deliveries, non-acceptance of product and other problems like not picking up calls from a delivery person so as to get the delivery canceled, happens a lot.


Retailers such as Amazon, Flipkart, and others lose a sum of money ranging from 50 to 150 INR over every item that is undelivered due to problems from the customer’s side. The companies may seem to lose a very small amount but when calculated on a nationwide scale over a large period of time, the amount of loss seems quite significant.

To deal with the problem, retailers are in favor of developing an algorithm or software that can detect faulty patters by customers. Post identification of such costumers, their privileges can be revoked for using the COD option.

E-commerce companies have not yet implemented any such method due to the fact that they do not want to punish their innocent user base which will also cause them to lose market share if they target the wrong group of customers. 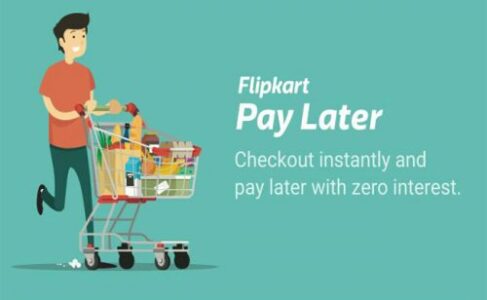 There have been such experiments tested by e-commerce giants such as Paytm and Flipkart, where they both announced a PayLater system. Although the system was a very nice opportunity to gather a huge group of new users, the plan mostly backfired and they are still in the process to recover their money due to fraudulent customers using up the scheme and refusing to pay.

So experimenting and fraudulent customers are nothing new for the Indian market but all they need to care for is that they should come up with a viable plan which must-have insights for every scenario.


Previous article
How to stop Strangers from adding to whatsapp groups? Find out
Next article
Aadhaar card holders may be fined ₹10,000 for making this mistake
Flickonclick

Get ready to do hefty online shopping because the Flipkart Big Saving Days Sale is back and probably...
Offers

Amazon is back with its festival sale, and the magnitude of the sale is getting bigger and grander...
Finance

Amazon Prime Video is updating its database by a ton and you will have to choose from among...
News

To boost your sales on an e-commerce platform what you need the most is to rank your product...
News

Amazon which is a giant in the eCommerce industry has unveiled a new app for iPhone users in...
Offers

Get ready to get the best deals from the Flipkart Big Billion Days Sale 2021. The sale is...
Offers