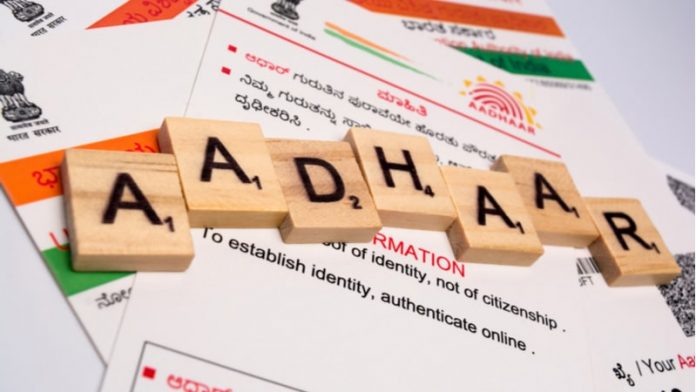 Aadhaar Card has received a heavy upgrade in terms of its usage after the new rules that were imposed in Financial Bill 2019 and now there are a ton of options where you can make use of UIDAI provided Identification document.


The new policies allow the individual to open up bank accounts or furnish any other financial proceeding of such kind using just the Aadhaar Card, which was not possible before. The Aadhaar card can be used as your supporting document in the process of KYC verification, which earlies doesn’t allow so. 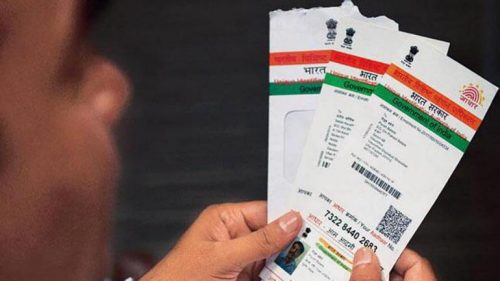 The new rules also made it easier for the individuals to update their address on the Aadhaar either by online or offline mode. Also, the banks or other financial institutions will have to accept the document with the current address even if that doesn’t match up with the data given in the Aadhaar database, which significantly eased up the hectic process of documenting while opening bank accounts or other such things.


The new rule made it simpler and all you had to do now is make a self-declaration of the difference in permanent and current address situation, after which your documents would be accepted and processed without any further ado.

The problem with the earlier system was that after the documentation was finished and it was time to receive documents such as Cheque book or debit card, it arrives at your permanent address and not at your current address. The reason for such happening was due to Banks and other financial institutions treating your Permanent Address and Current Address as one entity and not two different ones. 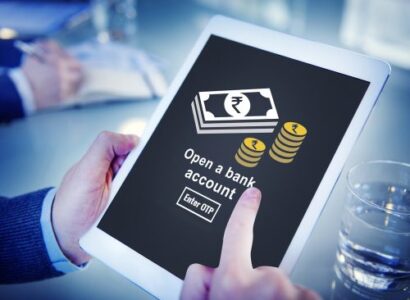 Also, the current address would be permitted via a self-declaration doesn’t mean that you would not have to amend your Aadhaar card detail. You should update the same as soon as possible for easy and hassle-free proceedings and also, for maintaining correct government records.

The changes that have been made are under the Prevention of Money-laundering (Maintenance of Records) rule and nothing has been changed under the Aadhaar act, which means UIDAI is not responsible for the changes but Income Tax department is.


One last thing to remember is that despite the Income Tax giving you freedom of using your Aadhaar card in place of your PAN, it does come with serious repercussions. The Financial bill pass also states that if you fail to provide correct Aadhaar information then you can be charged with a fine up to 10,000 INR.

So, that is the reason behind the fact that we recommend using Aadhaar in dire situations when your PAN is not accessible or any other related problem and not just take this amendment for granted.


Previous articleAadhaar card holders may be fined ₹10,000 for making this mistake
Next articleHow to Pay Your Transport Challan Online, Check Now?
Flickonclick

Nowadays, as per the Instruction of the Central Board of Direct taxes, every Person must link their Aadhaar...
News

Are you a taxpayer? And have you linked your Aadhar Card with your PAN yet? If yes, then...
News

Aadhaar Card, which is one of the most important identification document for anyone living in India can make...
News

How to Update Photo in Your Aadhaar Card?

It is really important to keep your Aadhaar information updated. When the concept of Aadhaar was newly introduced...
News

Have you ever tried updating your Aadhaar card information manually by visiting an official center in your city?...
News

The income tax department once again made decision of extending the deadline for linking of your PAN Card...
News

How To Register Your Own Aadhaar Centre and Start Earning Money

Aadhaar cards are a very important entity as of today and one can not overlook their importance at...
News

Are you a taxpayer? And have you linked your Aadhar Card with your PAN yet? If yes, then...