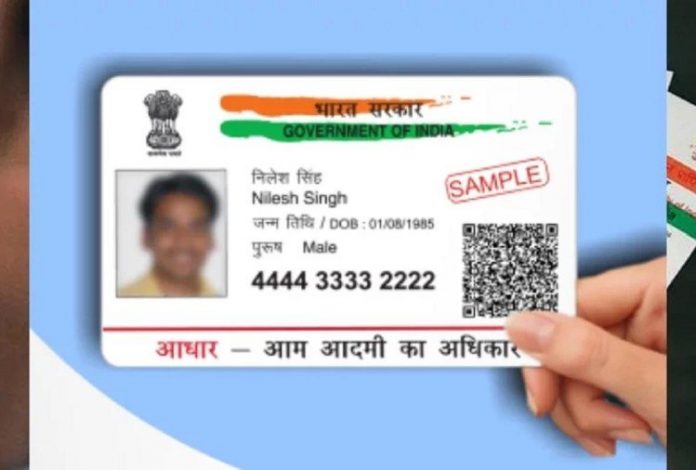 The process of linking or upgrading a contact number with an Aadhaar card has become much simpler now. This benefit is especially for people living in rural areas. With the assistance of a postman, people will now have the option to update their phone numbers on their Aadhaar card at their doorstep. 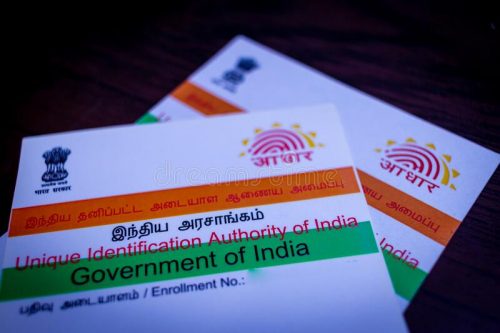 “Now a resident Aadhaar holder can get his mobile number updated in Aadhaar Card by the postman at his doorstep. IPPB Online launched a service for updating mobile numbers in Aadhaar as a Registrar for UIDAI,” the Ministry of Communications said in a tweet.

The government will provide the service through a 650 India Post Payments Bank network in collaboration with 1.46 lakh postmen or mail carriers and Gramin Dak Sevaks (GDS). The Ministry said they have to provide a range of banking services help of smartphones and biometric devices.

“The mobile update service of UIDAI through the ubiquitous and accessible network of post offices, postmen, and GDS will help actualize IPPB’s vision of serving the underserved and unbanked areas and bridging the digital divide,” IPPB Managing Director. CEO J Venkatramu said in a statement on Tuesday.

How do you update the mobile number on the Aadhaar card from your doorstep?

This service will help residents once their mobile updates are on Aadhaar. Individuals can avail themselves of several UIDAI’s online update facilities and several other government welfare services.

Currently, the India Post Payments Bank is only offering a mobile update service. However, It will soon provide child enrolment service through its network.

It has become relatively simple, and the process will allow mail carriers to update the mobile numbers of the Aadhaar cardholders on their doorstep

Use this article to help you learn and get insights on the latest Aadhaar updates. Stay tuned for more!

Aadhaar card updation is one of the most hectic tasks that one can do. The reason being that...
News

Aadhaar Updates: Details Can Be Updated Online From Now On.

Aadhaar card is one of the most important entities for an Indian individual nowadays and most of us...
News

All Forms of Aadhaar Accepted as Your Official Identity Proof, Tweeted UIDAI

Aadhaar is one of the most important documents that one can have in their wallets. Earlier, it was...
News

In the current fast paced world everything is online. DigiLocker is a cloud storage service that stores all...