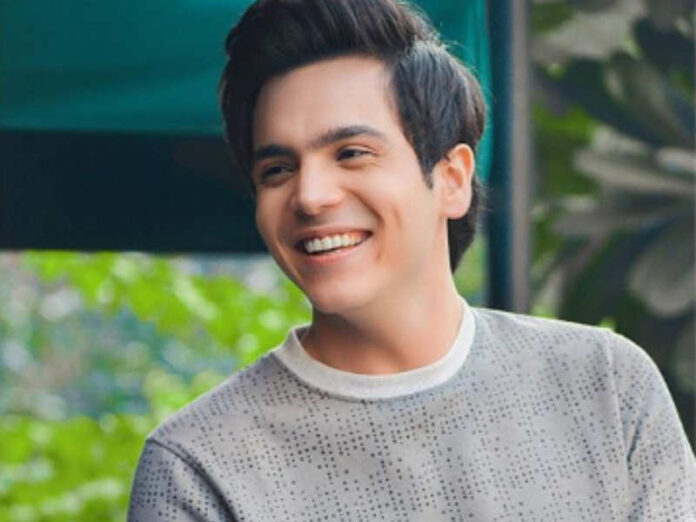 Taarak Mehta Ka Ooltah Chashmah is about to lose another cast member. The program, which has already lost a few stars, will soon lose yet another member of the TMKOC clan. Raj Anadkat, aka Tapu, is stepping down and has already signed off his contracts.

Why Raj Anadkat aka Tapu, decides to quit the show? 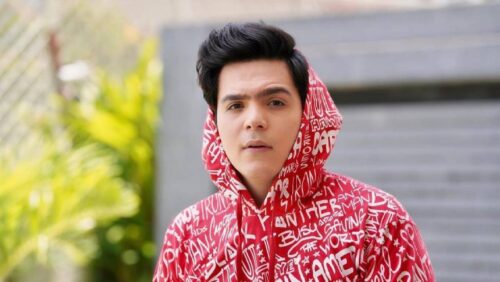 Raj was wondering whether or not to leave the show for a time, and he had even spoken with the film studio. They talked about it. Things, however, did not come to a close. Raj’s agreement was up for renewal as well, and both the production company and the actor opted not to continue it. They have decided to leave the show. We also hear that the actor’s filming will be completed before Christmas.

In recent years, actors such as Neha Mehta and Gurucharan Singh have left the popular show, and Raj is the most recent addition to the squad. Sunayana Fozdar and Balwinder Singh Sodhi have taken their places.

Raj succeeded Bhavya Gandhi in Taarak Mehta Ka Ooltah Chashmah to portray Tappu. In 2017 Bhavya, who portrayed Tapu for 9 years, departed the show because he wanted to try something new.

The plot focuses all around the lifestyles of a family that reside in Gokuldham Society, where they cohabit with families from all different cultural backgrounds. There has been no word on who will portray the new Tapu.

Read More: New Nattu Kaka to be Seen Beside Jethalal On TMKOC Soon

Munmun Dutta is best recognized for her portrayal as Babita Iyer in the hit comedy Taarak Mehta Ka...
Entertainment

One of the very few Indian sitcoms that has mapped its longevity in terms of TRP in Indian...
News

One of the very few Indian sitcoms that has mapped its longevity in terms of TRP in Indian...
Entertainment

Do you often find yourself relating to a show or movie character? Does finding that you possess the...