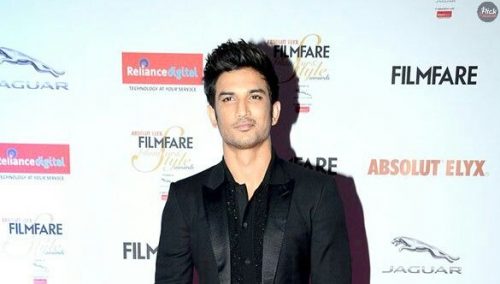 It has been a year since the death of actor Sushant Singh Rajput. June 14, 2020, was the day when the actor was found hanging at his Bandra residence. Bihar police started the investigation for this case and after a couple of months, the case was taken over by the Central Bureau of Investigation (CBI) as the case got more complicated.

As soon as the case got transferred to the CBI department, without wasting time the CBI started probing the case and first started with recording the statements of several persons who were in touch with Sushant. The investigation was deeply focused on Sushant’s girlfriend Rhea Chakraborty, still, there has been no progress in the case so far. 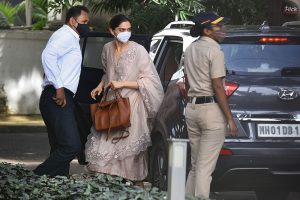 Many news agencies have tried their best to get in touch with the CBI officials and spokespersons but neither the calls nor messages were answered. A team of All India Institute of Medical Sciences (AIIMS) doctors that had collected Sushant’s viscera and autopsy reports in October, told the investigating department that it appeared that the actor had died by suicide and not been murdered.

On June 14, 2020, the actor was found dead in his Bandra residence, as soon as the news spread like a virus, the Bandra Police took an accidental death report (ADR) and recorded the statements of several people, including celebrities and producers who were friends with Sushant. The post-mortem report of the actor also points towards suicide as well.

Well, the Mumbai Police were also investigating the case along with CBI. It was a matter of a month that the social media started flooding with numerous theories about the actor like allegations were made that the death of the actor and his former assistant Disha Salian, who died on June 8, 2020, were interlinked and the duo has been murdered because of some conspiracy against them.

Also Read- Dil Bechara: The Film With Which Everyone Bid Farewell To SSR

According to Sushant’s father’s statement, the Bihar Police registered a murdering case against the actor and girlfriend Rhea Chakraborty, even against her family members and domestic workers who were working at Sushant’s residence. The CBI immediately took over the case and gripped them all whose names were registered for investigation purposes.

As the case grew more complicated, another central agency, the Narcotics Control Bureau (NCB) took the case based on the chats retrieved from Chakraborty’s phone, without wasting much time registered a case against her, her brother, and others who supplied drugs to Sushant.

After probing took a serious turn after NCB’s interference in this matter, many celebrities’ names were flashed and were summoned for an investigation like Deepika Padukone. After questioning many suspects, the NCB arrested Rhea Chakraborty and her brother among others and a charge sheet was released for 33 people. The NCB is not done and still investigating the case.

Earlier this year, a PIL was filed against the CBI department in the Supreme Court, asking the department to show the status of their investigation so far on the Rajput case. Unfortunately, the SC did not entertain the plea.

The suicidal death of Sushant Singh Rajput has brought up the nepotism in Bollywood on everybody's mind back...
Entertainment

The world of glamour and cinema continues to be shrouded in glitter and buzz despite many unfortunate events...