Canadian Super Visa has undergone a few changes which were announced by the Canadian Immigration Minister. Under the new changes, Super Visa will now allow the parents or grandparents of people with citizenship or permanent residency in Canada to stay in the country for a period of five years. Earlier, the limit was set at two years for the parents and grandparents.

The new changes are supposed to benefit Indians the most because of the large number of Indians possessing the Canadian Super Visa. The Indians with Super Visa can also opt for medical insurance from international companies, which the Canadian government earlier prohibited. The new changes will come into effect from 4th July 2022.

Super Visa is issued to those parents and grandparents whose offsprings are either citizens of Canada or have a Canadian permanent resident status. Super Visa provides multiple entries to an individual for ten years into Canada.

Earlier, this Super Visa allowed individuals to stay consecutively for only two years in Canada. However, with the new rules, an individual can stay upto five years without having to renew their status. 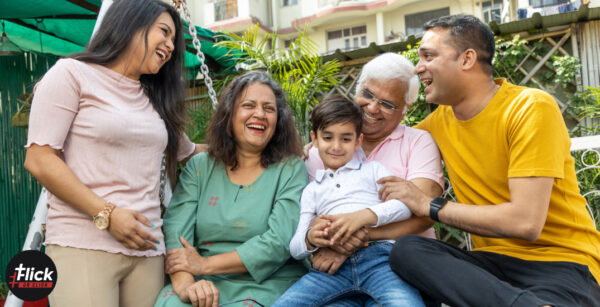 For a person seeking Canadian Super Visa, there are certain requirements to be fulfilled. Firstly, the individual applying must be the parent or grandparent of a Canadian citizen or a Canadian permanent resident.

Secondly, the individual needs to produce a letter obtained from their offspring in front of the authorities. The letter must declare that the individual is invited by his children or grandchildren to stay in Canada with them.

How does it Benefit Indians?

According to the Canadian Immigration Ministry, Indian-Canadian is a rapidly growing community in the country and is currently the second-largest community after Chinese-Canadians. This fact excludes the European-Canadian community. 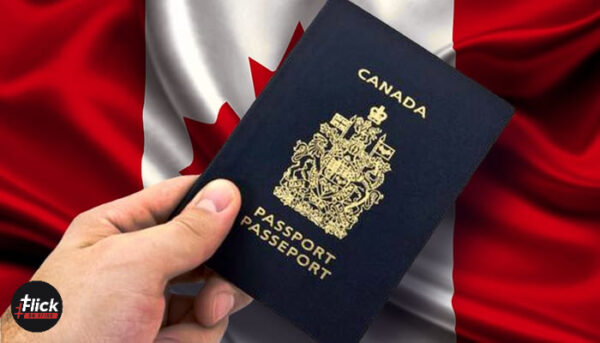 These individuals will now be able to invite their parents and grandparents to live with them for consecutive five years without having to worry about anything. Canada has provided them great support with this new policy.

The Delhi-Toronto route, which connects India to Canada, will reopen for flight departures, and it's a big deal...
Offers

Latest Offers On Flight Bookings, Offers For The Vaccinated, and Much More

Flights are quite expensive and you still have to travel using them, the reason being that they have...
Offers

Cleartrip has recently announced huge discounts and offers on booking flights and hotels in the Cleartrip big travel...
Lifestyle

No Fly Zones are those where the aircraft activities are restricted in order to guard a significant person,...
Offers

Recently, it is common to see showering of discounts for air passengers in India this monsoon season. At...
Lifestyle

No Fly Zones are those where the aircraft activities are restricted in order to guard a significant person,...
Offers

Cleartrip has recently announced huge discounts and offers on booking flights and hotels in the Cleartrip big travel...
News

With the upliftment of lockdown, Prime Minister Narendra Modi initiated the Air travel with specific guidelines in the...