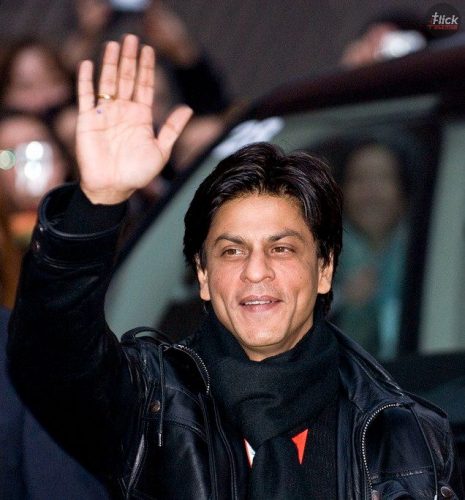 King Khan, Badshah of Bollywood, or King of Romance, whatever you call him, ShahRukh Khan has managed to establish his iconic identity and glittered his name in the entire world. There is no such place on this planet where people are unaware of this God-like (called by fans) personality.


He is also renowned for his generosity and kindness in the Bollywood industry, that is why many stars still idealize him a lot. Talking about those years when star kids like Salman Khan, Aamir Khan, Sanjay Dutt, Sunny Deol, and others were in the era of establishing their own identity in the industry, Shahrukh Khan was a lone wolf without any background support and cemented his place in the industry.

Apart from his acting on-screens and humble nature, there are 12 interesting facts you didn’t know about Badshah.

SRK shares a special bond with filmmaker Aditya Chopra, that is why he signed one of the most successful films of his career without even looking at the script. This shows that the bond of friendship is far greater than any career and trust among such friends still exists. 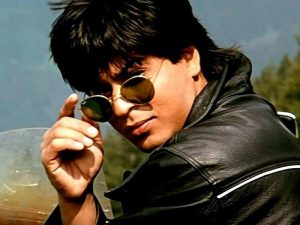 This fact is hard to digest that King Khan doesn’t like ice cream. He also doesn’t like eating outside at all because he feels insecure as paparazzi are everywhere and doesn’t like getting clicked while eating. 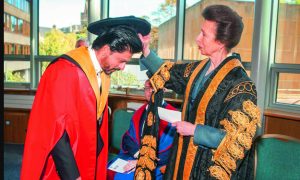 All cars of Srk have the number 555 because he believes that this number is lucky for him and his family. Also, his staff members have the digits 555 in their mobile numbers.

The actor owns a part of the land on the moon that was gifted to him by his two Australian female fans. The actor also claims that he possesses land certificates too for the allotted plots from the Lunar Republic Society. Also, back in 2009, a crater on the moon was also named after him. 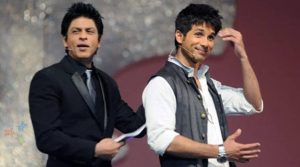 Shahid Kapoor has been seen multiple times, thanking Shah Rukh Khan for finding an actor within him. Earlier, Shahid was a dancer in Shamak Davar’s troop and later got recognized by King Khan who motivated him to choose an acting career in Bollywood movies.

He had been nominated 226 times for the film fare awards and other Bollywood awards and has won 207 out of them. Also, he won the best actor award 29 times.

SRK that you see today has gone through many challenges in life as he started his career without any background support and used to appear on small screens at the beginning of his career. Including his TV debut, Fauji (1988). He was later seen in Circus (1989), followed by Kaun Banega Crorepati (2007), Kya Aap Panchvi Pass Se Tez Hain? (2008), and Zor Ka Jhatka: Total Wipeout (2011).

He has a habit of sleeping in pajamas and make sure his pajamas are ironed every night because he believes that “who knows one day I will meet someone in my dreams.” 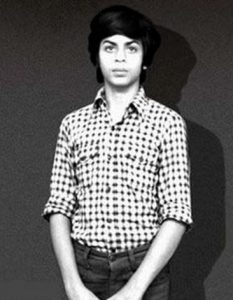 During his struggling days, as a teenager Shah Rukh Khan was a regular guy who was doing everything, he could do to fulfill his family’s needs. He also ran a restaurant in Dariya Ganj during those days.

SRK has always admired Dilip Kumar’s work as he was his favorite artist and actor. And his favorite bollywood actresses are Mumtaz and Saira Banu.


The Kapil Sharma Show Will Be Back with A New Season in May, Confirms Krushna Abhishek