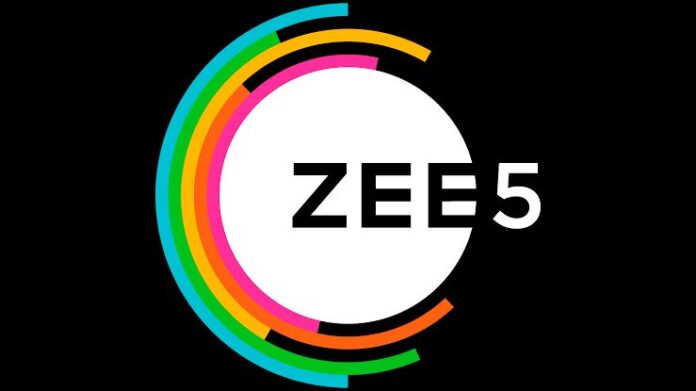 Movies often lead you to connect with their imaginary characters. Binge-watching movies and web series on streaming platforms have become the latest trend. Nothing is comfier than resting up on the sofa and enjoying a good movie. Have you been puzzled by the huge list of movies available on several online platforms? There are some outstanding movies on ZEE5 that you have probably not seen so far. This ZEE5 movie description list includes everything from underrated flicks to critically acclaimed films and blockbusters.

Mulk chronicles the narrative of the Mohammad family, who are alleged to have ties to terrorist organizations. Furthermore, the family’s daughter-in-law fights their case in court, leaving spectators with a dramatic yet heartbreaking scenario. The film focuses light on political propaganda as well as other elements that contribute to the riots. Mulk is a current reflection on the increasing enmity among Hindu and Muslim communities.

If you like Naveen in TVF’s Pitchers, this short movie will take you on a hilarious ride worthy of your time. It’s a comical story of a sleep-deprived man who is trying to get a few minutes of a nap before his morning interview. However, he is disturbed by his friend’s uncle, lying beside him and snoring noisily. This is one of the best comedy movies to watch on ZEE5.

The Kargil war and how it reshaped world policies and our relationships with our neighbouring nations are among the few incidents that every Indian millennial recalls. One of the many anecdotes from that period is that of Special Army Member Major Deep Singh, who was paralyzed in the fight. Jeet Ki Zid stars famous actor Amit Sadh as Major Deep Singh and follows his life before and after the war. This is one of the best patriotic movies streaming on ZEE5.

Hotel Mumbai is a factual account of the 2008 terror assaults that entrapped hundreds of guests and employees in India’s most fancy hotel. It depicts one of Mumbai’s worst periods and how the hotel Taj personnel put their lives at risk and made efforts to keep the guests unharmed. Moreover,  It’s one of ZEE5’s most popular movies and is well worth the watch.

Chintu Ka Birthday is one of the most underappreciated films available on OTT. This film, featuring Seema Pahwa, Vedant Chibber, Vinay Pathak, and Tillotama Shome, is about an Indian household stuck in the military conflict in Iraq. Despite the danger, the family is desperate to celebrate their son Chintu’s b’day. This wonderful story is a must-see, and it is unquestionably one of the best movies streaming on ZEE5.

The Married Woman is a ZEE5 and ALTBalaji co-production that features Monica Dogra, Imaad Shah, Suhas Ahuja, and Ridhi Dogra. The tale starts in the early 1990s and centres around a responsible housewife and an unorthodox artist and how the two of them find refuge in each other during the 1992 protests.

Nail Polish is a courthouse drama featuring Arjun Rampal. The plot centres around a case of brutal serial murders of migrant children, which quickly escalates into a more complicated matter of identity disorder and exploitation. It’s one of the riveting ZEE5 movies that will keep you fascinated until the very end.

The film Darbaan, based on Rabindranath Tagore’s story, is filled with touching scenes. The plot centred around the lovely bond between Raicharan, a loyal servant, and his master’s son Anukul. However, the film takes a dramatic turn when Anukul’s kid goes missing, and Raicharan is accused. He goes on a trip to seek redemption, driven by remorse. The story contains many beautiful and emotional moments, particularly the surprise climax sequence, that will leave you in tears.

Suraj Pe Mangal Bhari is a romantic comedy featuring Diljit Dosanjh, Fatima Sana Shaikh, and Manoj Bajpayee. The movie is a joyful and adventurous journey about a guy named Suraj whose wedding plans are disrupted by detective Mangal. So to take revenge on the detective for spoiling his reputation, Suraj initiates a fake love relationship with Mangal’s sister, which leads to even more hilarious events. This rom-com comedy is must see ZEE5 movie.

Saand Ki Aankh is a biography based on Chandro Tomar and Prakashi Tomar, two of India’s leading female sharpshooting champs. It features Bhumi Pednekar, Taapsee Pannu, and Vineet Kumar Singh. The film delves into the women’s fight against sex and age inequality in the world. It is one of the best movies on ZEE5 portraying women’s power.

A major fight or a massive action scene is not necessary for an engaging or thrilling movie. Just...