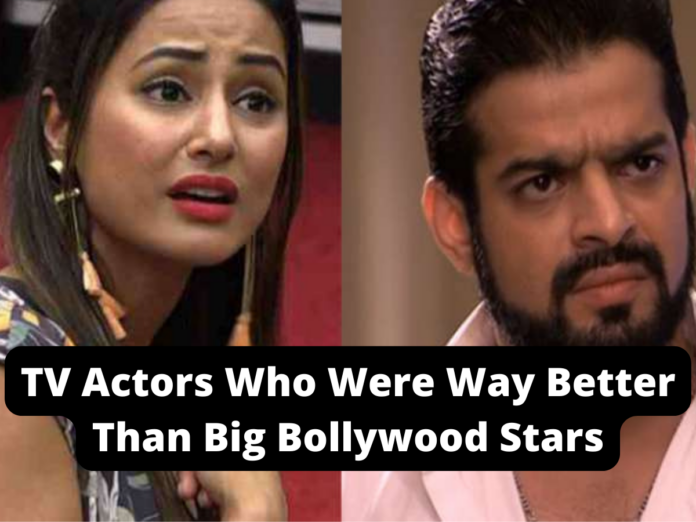 The days when television was accurately referred to as the “little screen” are long gone. Today’s television has grown significantly and is a fierce competitor for Bollywood stars. The entertainment sector is home to several outstanding TV performers who have established themselves.

Some people, meanwhile, have excelled even the biggest Bollywood stars. We all have been hearing about Bollywood actors and actresses and their stardom which has been growing day by day. But there are some actors in the television world who have been ruling the hearts of their audiences.

The top 8 TV actors that outperformed major Bollywood stars are listed below: 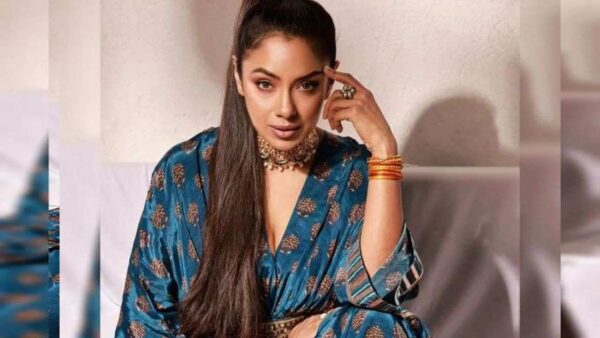 The lead role of one of the most well-liked shows, Anupamaa, is played by Rupali Ganguly, who is now the highest-paid TV actress in India. Ganguly has increased her episode fee from Rs 1.5 lakh to Rs 3 lakh. She is ruling the hearts of the audience. 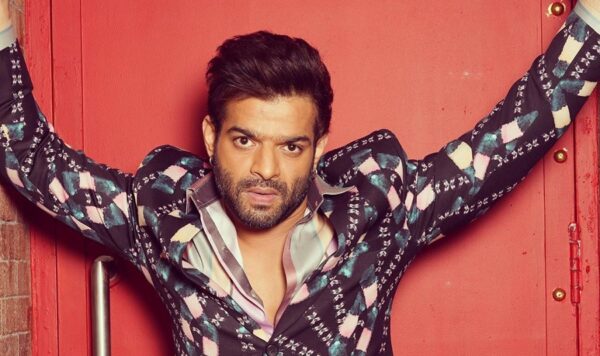 A 37-year-old actor who appeared in Yeh Hai Mohabbatein, an Ekta Kapoor and Balaji production, playing the part of Raman Bhalla (2013–19). In Kahaani Ghar Ghar Kii, he made his acting debut. Followed by Kasautii Zindagii Kay and Kasamh. Among other programmes, he has appeared in Fear Factor: Khatron Ke Khiladi 10 and Jhalak Dikhhla Jaa 6. He makes about Rs. 1.25 lakh every day. 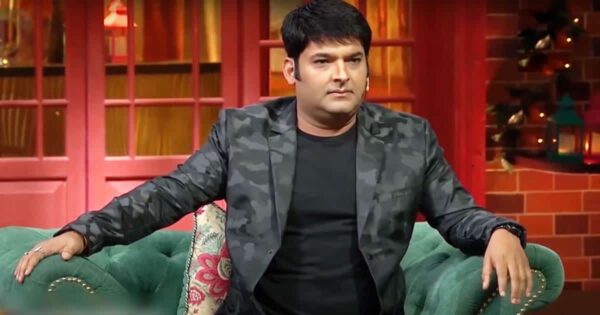 No need to introduce this dude. With his debut programme, Humor Nights With Kapil, the king of comedy on the small screen swooned right into the audience’s hearts. Following a few controversies and switching from one channel to another, he responded with “The Kapil Sharma Show.” It has had a lot of good seasons and is currently running a brand-new post-pandemic break. According to a Times Now report, Kapil makes between Rs 50 and 60 lakh per episode. 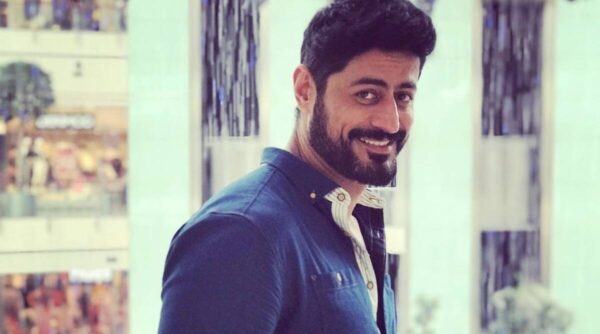 The mythical show that the Devon Ke Dev…Mahadev actor host helped him become a household celebrity. His portrayal of Lord Shiva received acclaim from people from all walks of life, and the success of the programme caused his fame to soar overnight. Following the cancellation of the show, he appeared in a number of OTT shows and movies. He also had a minor yet significant part in Uri: The Surgical Strike. According to reports, he charges Rs. 1-1.8 lakh every episode. 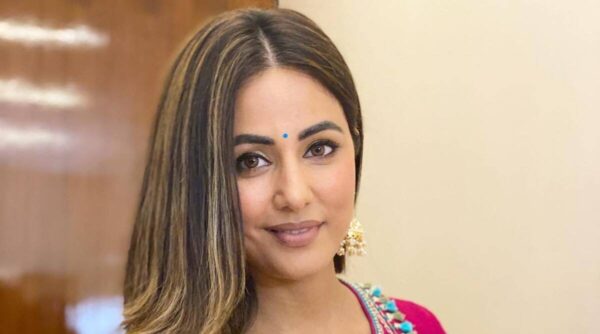 According to reports, Hina Khan, who recently walked the red carpet at Cannes, is paid Rs 2 lakh per episode to appear in a TV programme. She became incredibly well-known for her role as Akshara in Yeh Rishta Kya Kehlata Hai on Star Plus, and her most recent appearance was in Kasautii Zindagii Kay 2 as Komolika. In 2017, Khan was a contestant on Bigg Boss 11, where she finished as the first runner-up. She has appeared in a few music videos recently. 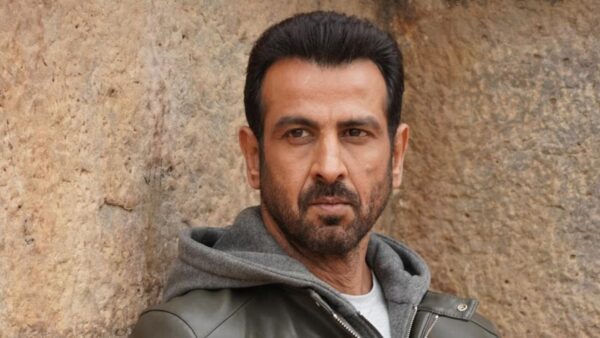 Actor Ronit Roy has been active for more than 20 years and is known as the “Big B” of small screens. His portrayals of Mr Bajaj and Mihir Virani in the wildly popular daily soap operas “Kyuki saas bhi Kabhi bahu thi” and “Kasautii Zindagi Kay” by Balaji productions respectively garnered over viewers. He has been in a number of popular shows and series. According to a report on Top10counts.com, he makes about Rs 1.25 lakhs each day. 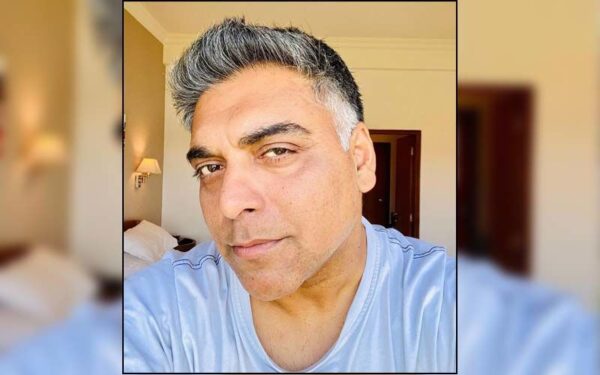 Ram Kapoor, whose serial Bade Achhe Lagte Hain helped him become well-known, costs Rs 1.25 lakh every episode. Along with his work as an actor in TV series, Kapoor has acted in a few films, including Humshakals, an online series, Karlee Tu Bhi Mohabbat, and hosted the reality series Rakhi Ka Swayamvar. 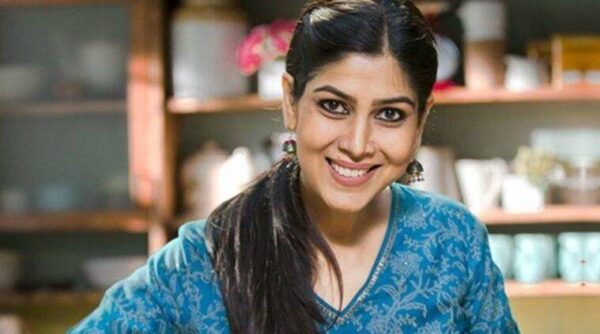 Sakshi Tanwar, like many others, rose to fame after portraying Parvati Agarwal in the television series “Kahaani Ghar Ghar Kii.” She later starred in other successful films, including Bade Achhe Lagte Hain with Ram Kapoor and Dangal with Aamir Khan, respectively. It was a big success. She bills between Rs 1 and Rs 1.25 lakh every day, according to Top10counts.com.

Bollywood actors earn loads of money, fame and popularity with just a single movie. They come on our...