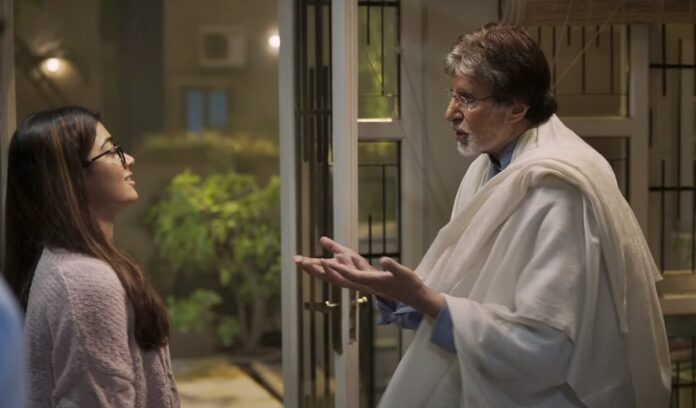 Goodbye featuring Amitabh Bachchan, Rashmika Mandanna and Neena Gupta, is going to release in the theatres on 7th October, 2022. The trailer for the film was recently dropped, and people love the family dynamics shown in the movie. If you have watched the trailer, then you must be itching to find similar movies like Goodbye to watch on OTT platforms. Here, we have made the job easy for you by selecting the best movies similar to Goodbye on various digital streaming services. 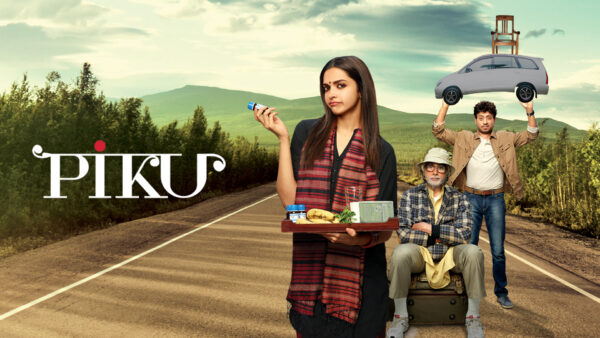 There is no better family drama than Baghban, which explores the dynamics between the parents and the children. The emotional Bollywood movie featuring Amitabh Bachchan, Hema Malini and Paresh Rawal is a film that will bring tears to your eyes. It is especially loved by the older generation, who believes this film portrays the Indian sentiment accurately. Baghban is one of the best movies like Goodbye to watch right now on Disney+ Hotstar.

Another family drama that people love and adore to this day is Kabhi Khushi Kabhie Gham, directed by Karan Johar. The film features Amitabh Bachchan, Shah Rukh Khan, Kajol, Hrithik Roshan and Kareena Kapoor in prominent roles. The movie follows a rich and wealthy adopted guy who falls in love with an ordinary girl and decides to marry her despite his father’s wishes. His choice proves to be quite dramatic and gives us a reason to list it as one of the best similar movies to Goodbye. You may stream this on Netflix.

One of the best movies like Goodbye, which depicts the relationship between the parents and their daughter, is Kya Kehna starring Preity Zinta, Saif Ali Khan, Anupam Kher and Chandrachur Singh in the main roles. The movie follows a girl named Priya who falls in love with a womaniser who abandons her after she becomes pregnant. Her best friend stands up for her when she is being ostracised by everyone. It is streaming on JioCinema.

Fardeen Khan, Richa Pallod and Sharad Kapoor are the leads in this film; that’s perhaps one of the most similar movies to Goodbye streaming on the OTT platform ZEE5 and Amazon Prime Video. The movie follows a guy and a girl who belongs to rival families and, despite that, grow close to each other and ultimately fall in love. Their only chance of getting married is by solving the family feud.

Baabul is one of those movies like Goodbye that focuses on the dynamics between a girl and her elders. The film features an ensemble cast which includes Amitabh Bachchan, Salman Khan, Hema Malini and Rani Mukerji in the main roles. It follows a man who tries to get his daughter-in-law married to her childhood friend after his son expires. However, the reluctance from the girl hampers his plans. You can watch it on MX Player.

A family drama movie that will make you laugh and cry simultaneously, Main Prem Ki Diwani Hoon features Hrithik Roshan, Kareena Kapoor Khan and Abhishek Bachchan as the main characters. The film is much similar to Goodbye with its premise that explores the relationship between a girl and her parents to an extent. The movie follows a girl who falls in love with a man whose identity is mistaken by her parents. However, everything dramatically changes when the parents of the girl learn about the man’s true identity. It is streaming on ZEE5.

Piku is one of those comical family dramas that you can relate to. The movie stars Amitabh Bachchan, Irrfan Khan and Deepika Padukone in the main roles. It follows a girl who begins to understand her father during a road trip to Kolkata despite being constantly taunted by her old man for various things. We rank it as one of the best movies like Goodbye that you should watch right now. It’s available on SonyLIV.

After years of watching western creations like 'A beautiful mind' and 'Imitation game,' we have had a longing...
Talent

When you are craving for both romance and comedy in a movie to brighten up your mood, then...