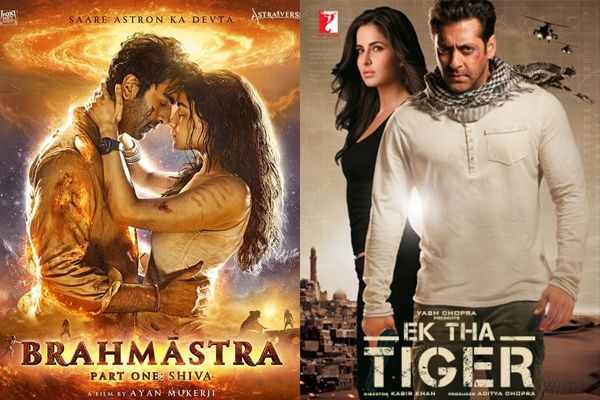 Bollywood is one of the largest film industries in the world and is growing at a rapid pace. While the industry and its movies are quite popular, it is not devoid of flops and movies that don’t live up to their name. Given the popularity of Bollywood movies, it’s not surprising that some of them are overrated. But which ones are?

There is a group of people that just watch Salman Khan, and they will watch everything he does as “Bhai.” The woman who the RAW agent falls in love with while on a mission turns out to be an ISI (Inter-Services Intelligence) agent. Let us inform you that the movie isn’t entertaining, even though the premise looks intriguing. 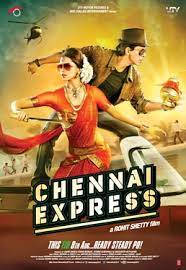 It takes serious effort to produce a commercial film. Commercial directors are talented in their own ways. The best example is arguably Rohit Shetty, who consistently delivers box office successes. It’s entertaining to watch Chennai Express. The songs are excellent. However, it is forgettable, much like every other movie directed by Rohit Shetty. 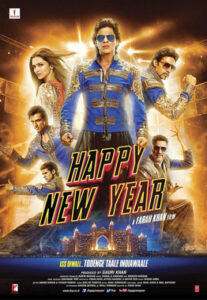 Another big-name movie and another hit is Happy new year. The audience’s apparent preference for the movie’s star power over its content is quite upsetting to observe. Other than a few songs or dancing scenes, movies don’t really offer anything. Farah Khan demonstrates once more that she won’t let his brother win the competition for making the worst movies. 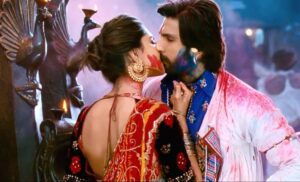 Sanjay Leela Bhansali, like RGV, is attempting to position himself as a subpar director who has fallen from greatness. Through its words, the movie struggles to convey the severity of the brutality, but Ranveer’s body show steals the show.

Without question, the movie is visually stunning, but the viewer is let down by both the director and the star actor. The highlights of this film included Deepika Padukone, senior artists, and cinematography.

Salman Khan is in yet another movie. The brother of Anurag Kashyap, Abhinav Kashyap, directed this film. Observing two families that watch films with aesthetics that are so drastically different from one another is fascinating. A series was determined to be based on Dabbang because it was a box office hit. It is one of the Most Overrated Bollywood Movies to exist.

Although Pyaar Ka Punchnama is a lighthearted comedy, We failed to understand its humour. Additionally, it makes an effort to portray contemporary relationships in a unique way but ends up generalizing. Relationships aren’t always like that. Involved parties are not, either. 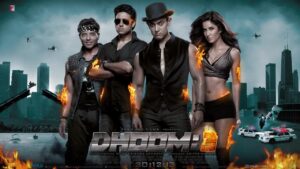 It broke all records for box office revenue. Dhoom 3 falls short of expectations due to its predictable and shoddy script. The director’s plan to surprise the audience by casting Aamir Khan in a second role backfired when the secret was out long before the film’s release. Due to its visual effects, the movie was enjoyable for a single viewing but lacked any potential to become an all-time hit. 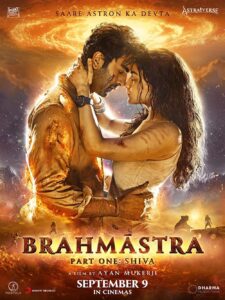 The buzz around this one is still beyond our comprehension. Brahmastra, a big-budgeted Bollywood movie, failed to use the technologies to its fullest by presenting a dull story that becomes utterly predictable. Countless memes and parody videos have been made using Brahmastra’s over-the-top scenes. 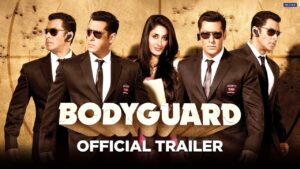 Another great script ended up being a disappointing one. When reproduced in Bollywood, the director’s lack of adaptability is evident. A popular Malayalam film was remade as Bodyguard. Although it did well at the box office, it disappointed the unbiased audiences.

With all due respect to the renowned director Yash Chopra, his most recent picture did not successfully captivate the audience. The love film, which included Yash Chopra’s finishing touches, is only worth watching once.

International women's Day is an excellent time to honor and appreciate not only the women in your lives but...