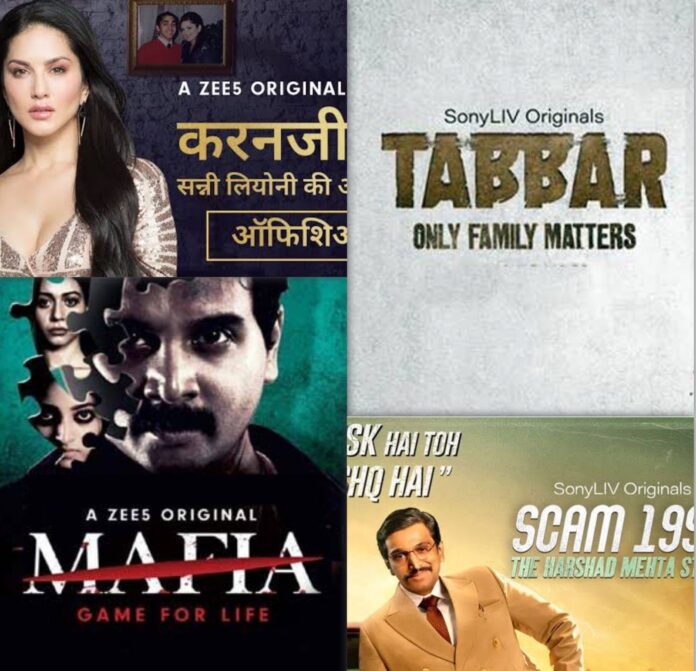 In today’s Era audience has now shifted to online web series, OTT platforms such as Netflix, Amazon Prime, and Apple TV dominated the worldwide entertainment sector. We no longer have to wait for that prime-time show on television because you can now watch it whenever and wherever you want.  Several brands have created highly interesting originals and other programs for their video streaming services. Among all the big names in streaming content, Zee5 original and Sony LIV web series are top trending platforms in India. It creates a diverse spectrum of video content in different languages across several categories. Flickonclick is back with the top trending hidden gem web series that is worth watching on Zee5 and Sony LIV.

Gullak means money box in Hindi, but it represents a storehouse of family memories, tales, and miniature bittersweet volumes of life in this modest, touching middle-class relationship drama set in a small town in north India. Gullak, a Sony LIV web series, is not a murder investigation, a revenge mission, or an Indian love story, but rather the tale of a couple and their two children.

The plot centers around six college buddies who reconnect for a vacation to the Madhupur jungles. What follows is an action-packed journey that will have you on the edge of your seat throughout. This series, produced by Birsa Dasgupta, has only one chapter with eight episodes. The primary characters in this series are Tanmay Dahnania, Namit Das, and, Isha Saha. If you believe us, this is one of the best web series to stream on Zee5. 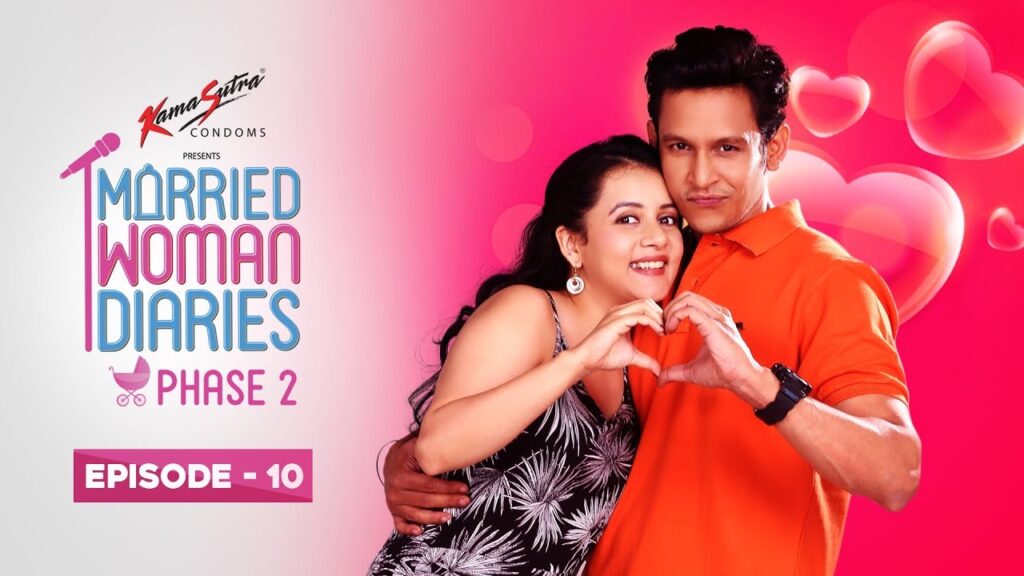 The new chapter of the Sony LIV online series is about a lady’s post-marriage life with her spouse. It is a web series that connects strongly with the daily lives of modern-day families and new young parents who encounter numerous challenges and difficulties. This series depicts the different challenges that a woman faces at a wedding and how she solves them. Aside from being new to parenting, another woman from her partner’s past enters the picture to complicate matters. It features a typical realistic tale to which everybody may relate and enjoy binge-watching.

The Zee5 Original web series, directed by Annu Kapoor, is based on Mahatma Gandhi’s legendary Dandi march. This documentary pulls together all of the facts surrounding the march that constituted a watershed moment in India’s battle for independence. If history intrigues you, this is a must-see Zee5 Original web series. Hence, it uncovers everything about the British government’s policies and the defining moment in Indian history.

When your family is in danger, the lines between justice and love frequently blur. This SonyLIV original tells the tale of a retired cop who goes above and beyond to protect his family from the repercussions of an awful tragedy. Pavan Malhotra, Gagan Arora, Ranvir Shorey, Paramvir Cheema, Supriya Pathak, and Kanwaljit Singh star major part in the series, which has a thought-provoking storyline. This is without a question one of the best suspense shows to watch right now on Sony LIV.

RangBaaz is a Zee5 original web show centered on the biography of real-life mobster Shri Prakash Shukla and his rise from Gorakhpur to the top of the terrorist watchlist in the 1990s. This series gathers his love stories, bloodlust, political interventions, and police investigations. It is packed with thrills, unexpected moments, and action, making it one of the most enjoyable shows. 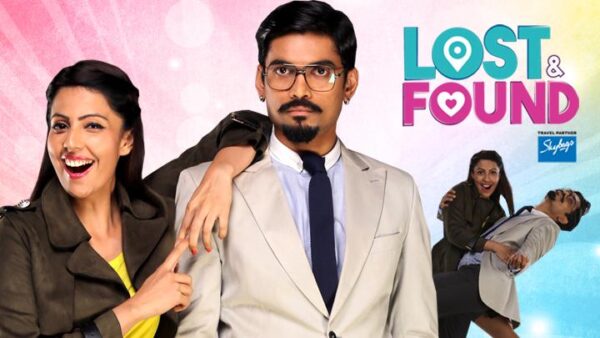 It is a love story about two opposed personalities who are trapped in separate aspects of life together. Preeti Tandon, the female heroine, is a street-savvy 25-year-old lady who flees her marriage, which she was not planning on attending. In this story, the male protagonist, Jai Veer Rathod, is a machine crazy who is obsessed with technology. Jai Veer helps Preeti escape the marriage by chance, and thus their adventure begins. It’s a hilariously rough tale with plenty of happenings to keep things interesting for them. This Sony LIV web series is a light-hearted hilarious sequence that can be watched for some amusement and fun.

Pratik Gandhi and Shreya Dhanwanthary play pivotal roles in Scam 1992, a financial drama. The series is modeled on Sucheta Dalal and Debashish Basu’s 1992 publication The Scam: Who Won, Who Lost, Who Got Away, which analyses the true events of broker Harshad Mehta.  It was introduced on the Sony LIV in October 2020 and quickly became the most watched show at the time. Because of the show’s success.

A relatively fresh entry to Zee5’s limited series. It delivers a lovely Pakistani show set against the background of the Indo-Pak war as a Zindagi original. Dhoop Ki Deewar, featuring Sajal Aly, Manzar Sehbai, and Ahad Raza Mirputs 2 kids of martyred warriors together in an uncommon circumstance. Sara Sher Ali and Vishaal Malhotra, both from India, were killed in a cross-border fight. The two have become embroiled in a social media feud. However, they quickly form a friendship due to their common pain, which does not sit well with the households.

The Last of US Release Date, Cast, Story, OTT Platform, Trailer and More

The Last of Us is an ongoing HBO web series that has created a lot of hype on...