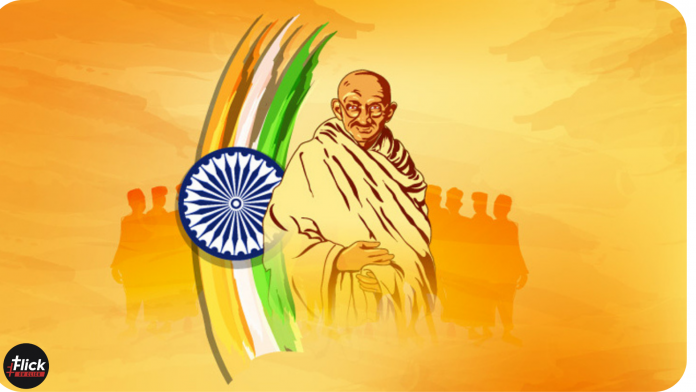 Mahatma Gandhi was a loved soul, and to this date, we cannot honor him enough. On the occasion of Gandhi Jayanti, we would like to share with you some facts about his life that only some knew. 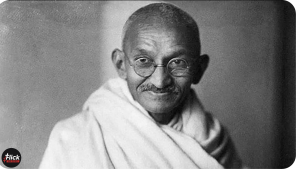 The top 10 facts that you never knew about Mahatma Gandhi are as follow:


Do you like the points that we have for you here? Well! Let us know your opinion in the comment section now.