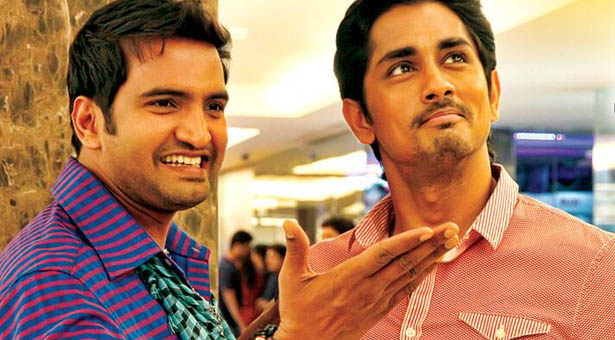 Tamil comedy movies are now inspiring the trends of comedy films in Bollywood. The funniest and most hilarious Tamil comedies are now easily available on OTT platforms across India. You don’t need to go through the entire internet to find the comedies you want to watch now in your regional language. Netflix, Amazon Prime Video and other digital streaming services have made life easy for us. 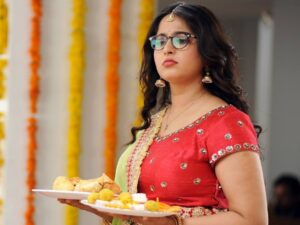 Here, we have created a list of the best Tamil comedy movies till 2022 that you can easily stream from the comfort of your homes. Whether you want to watch a romantic comedy, an action comedy or a buddy comedy, we have covered it all in this article.

Starring Suriya and Keerthy Suresh, this is one of the best Tamil action comedy movies to watch in 2022. The film follows a man who forms his own gang, which poses as CBI officers to expose the corrupt people in power. 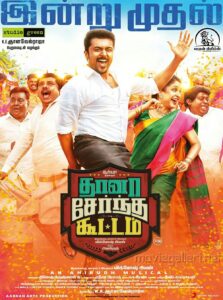 Maari is among the funniest film franchise in Tamil cinema. The second movie of the franchise stars Dhanush and Sai Pallavi in the lead. It’s a mix of comedy, romance, action and drama that follows a gangster who is pursued by a criminal whose brother he had murdered in the past. 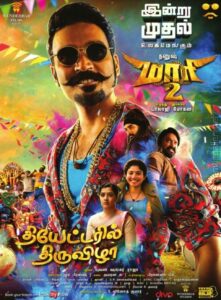 A Tamil dramedy or a comedy-drama that you don’t want to miss out on. Naan Sirithal follows Gandhi, who suffers from sudden uncontrollable actions of laughing and crying. He falls in love with a girl and also gets in trouble with a gangster, which ensues a hilarious situation. 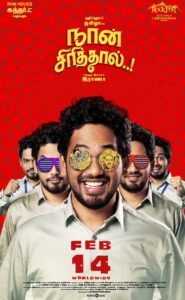 Another Tamil romantic comedy that will make you laugh and feel emotions at the same time. This film follows Kumar, who falls in love with his employee Sanjana. He seeks help from Premji to win the heart of Sanjana. However, things get complicated when Premji realises that Kumar is in love with his niece. It’s one of the best Tamil romantic comedy movies to watch in 2022. 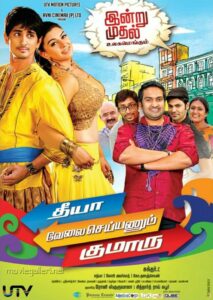 It’s a comedy-drama that’s filled with hilarious situations. Seenu, a restaurant owner who is struggling to save his family’s food hub, falls in love with a health inspector who is determined to shut down his family restaurant. Things get more complex when his brother is released from jail. Definitely, a Tamil comedy drama movie to add to your watchlist. Wanna watch a unique Tamil comedy movie that does not follow the pre-set conventions for a funny drama? Settai is the perfect film for you if you are looking for a change in comedy movies. It’s a Tamil black comedy that follows a few roommates who get in trouble with a gangster. 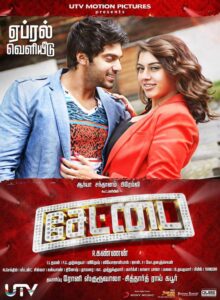 Let’s shift to a Tamil horror comedy film to make this list more diverse and interesting. Balloon follows a writer who shifts to Ooty with his wife and nephew, hoping to find some inspiration to pen down a new script. However, strange unexplainable events start to happen at his home in Ooty. It’s a must-watch among the best Tamil comedy movies. Tamil action comedy movies have their own unique charm that makes the viewers never get enough of them. This film follows a guy who wants to work for the upliftment of his village, but an influential man comes in his way. 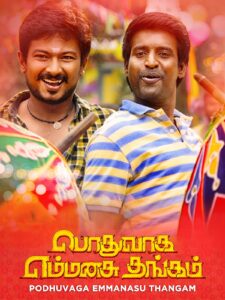 The South sensation Anushka Shetty star in this Tamil language rom-com. Sweety, an obese girl, joins a slimming centre but gets horrified at learning the after-effects of the medicine that the institution prescribes. She then starts a campaign which raises awareness about being fit. 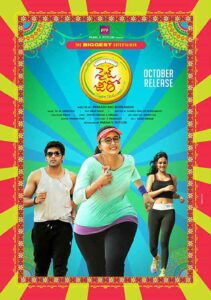 Last but not least on the list of best Tamil comedy movies to watch on OTT platforms is this comedy-drama that we loved watching. The film follows a man who enters an extra-marital affair and leaves for Malaysia, only to end up in Chennai as an Amnesia patient. 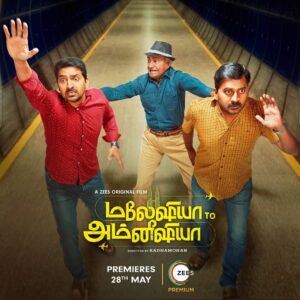 Cobra Kai is likely one of Netflix's best hit shows, and many fans are keen to learn as...
Entertainment

Are you bored of Hollywood and Bollywood sensual thrillers and want to watch something different and unique then...