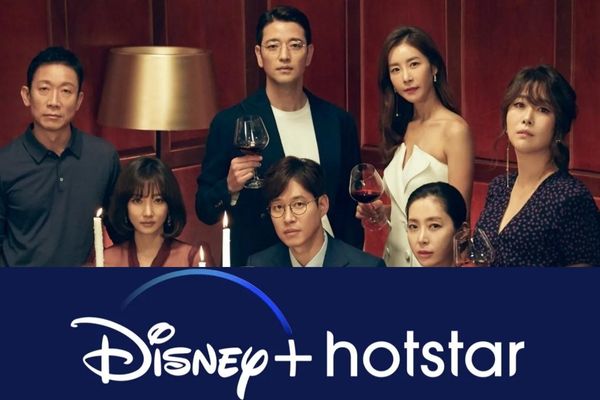 Disney+ Hotstar is among the best OTT platforms in India, with its wide range of content catering to the demands of all types of audiences. This digital streaming service broadcasts all the fascinating Korean dramas that are well-liked worldwide. Let’s look at the 10 best Korean dramas currently streaming on Disney + Hotstar. 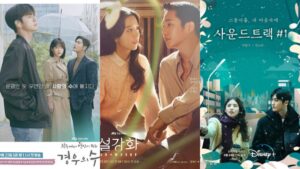 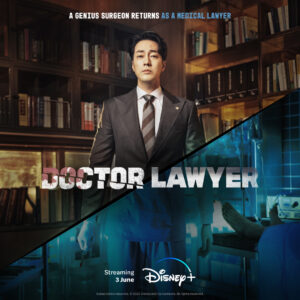 Han Yi-Han (So Ji-Sub) was a renowned surgeon and one of Korea’s top surgeons. He had a horrible mishap while doing a heart transplant and had his medical licence taken away. Han Yi-Han becomes a practising attorney after four years. Geun Seok-Young Lim Soo-Hyang, his ex-girlfriend, works as a prosecutor. This one is one of the top law and crime-based Korean dramas of 2022. A Korean drama called Grid is a must-watch on Disney+ Hotstar. It follows the tale of Kim Sae-ha (Seo Kang-Joon), a worker for a shadowy government organisation called the “Bureau.” He has been looking for The Ghost for 24 years. He was watching for “The Ghost’s” activities to resume throughout that period. 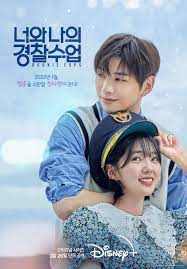 Rookie Cops is another well-liked romantic drama on Hotstar that we suggest watching. You could say that this Korean drama produced in a new setting will have you glued to your phone screen for hours.


The Korean National Police Academy, a highly esteemed police campus, is the subject of this tale. This university is reputed to have produced many different types of police personnel in Korea. Around 20 years ago, the twin sister of Eun Gye-Hoon vanished. He decides to open the restaurant where he lost his sister while working as a chef. He begins to experience a girl’s emotions all of a sudden. One of the best fantasy-romance K-dramas of 2022 is this one. 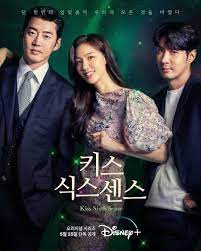 The Korean drama Sixth Sense Kiss, found on Disney+ Hotstar, was first published as a webtoon and novel. Yoon Kye-sang and Seo Ji-Hye, who previously starred in the same drama 17 years ago, are reuniting as the lead protagonists in this Disney+ original Korean drama. The protagonist of this drama has the talent to predict the future through a kiss. 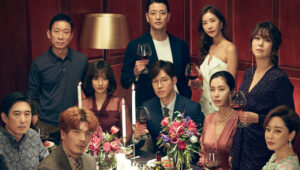 This K-drama released in 2022 considers a tale of friendship. The main character’s life and those of several of his acquaintances serve as the centre of the narrative. Various aspects of each friend’s professional life are represented here, along with some of their issues.


Following a murder, their beautiful and serene lives start to get disturbed. Start watching one of the best Korean dramas immediately to learn the tale of a dressy friendship. 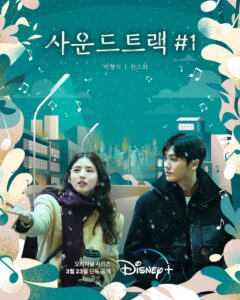 Photographer Han Sun-Woo (Park Hyung-Sik) has a friendly demeanour. Han So-Hee’s character Lee Eun-Soo is a songwriter with an upbeat attitude. For twenty years, Han Sun-Woo and Lee Eun-Soo had been close friends. It deserves to be ranked among the best Korean dramas on Hotstar. 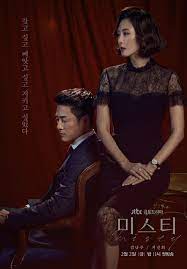 It’s a thriller that follows the tale of Go Hye-ran, a news presenter suspected of being engaged in a murder investigation, played by Kim Nam-Joo. Unexpectedly, her spouse, Kang Tae-Wook, is the advisor or legal counsel. Even though it seems simple, their marriage is in danger of failing. 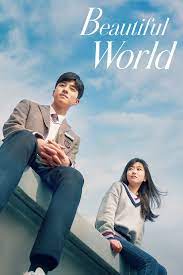 Despite having the title “Beautiful World,” this television series depicts several images of grim reality. The popularity of this 2019-produced series is still at an all-time high. The main character of this television series, a youngster, has a catastrophic accident, which causes many changes in his life.

The show continues as various issues in his family and school are addressed. To view this serial, you must have a Disney + Hotstar membership, so get one immediately. 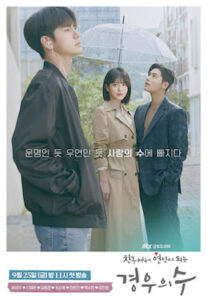 Lee Soo (Ong Seong-Wu), a photographer in the movie More than Friends (2020), has a very charming demeanour. Calligrapher Kyung Woo-Yeon (Shin Ye-Eun) has had a crush on Lee Soo for the past ten years. This finishes off our list of best Korean dramas on Hotstar.

If you loved the Korean dramas suggested by us on Disney+ Hotstar. Do let us know by our social media handles.

OTT services are the most popular source of enjoyment nowadays, and it appears that we are gradually becoming...
Trending

Spending money on OTT subscriptions after already paying for your prepaid recharge can leave your pockets empty, especially...
Entertainment

You can binge-watch a full-length movie or a few episodes of your favourite web series after a long...
Offers

Disney+ Hotstar subscription has lowered down their price from INR 399 to INR 365 for an annual subscription...

The literary scene in India has been booming in...

With online trading becoming the predominant way to trade...