Tejasswi Prakash is a glamor queen who needs no Introduction and won millions of hearts by winning Season 15 of the reality show Bigg Boss. She succeeded in capturing viewers’ hearts with her heartfelt characterization of Diya in Rishta Likhenge Hum Naya. She is attractive and audacious. Moreover, Tejasswi always excels at playing her part. She may be someone you’ve known for many years, possibly since the Swaragini era or even earlier. Well, maybe you recently discovered her and have been watching Pehredaar Piya Ki. 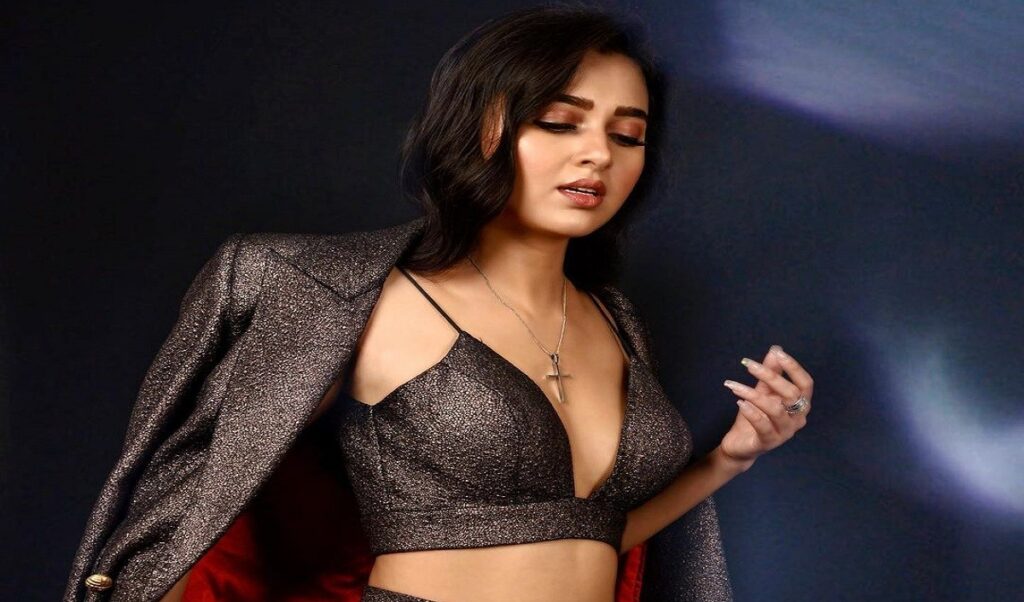 The model’s latest, Naagin 6, is currently the most popular and loved TV show by the public. Tejasswi Prakash, Urvashi Dholakia, Mahekk Chahal, and Simba Nagpal are the current cast members of Naagin 6 who are playing major roles in the show. The audience has been responding favorably to the show. The global epidemic outbreak and how Naagin will save the world are the season’s main themes. She has also been the darling and winner of Bigg Boss 15.

Tejasswi received her first role in early 2012 at the age of just 19, big kudos to her dedication and never-give-up outlook. She participated in program 2612. Her acting career has since then reached new heights. The performer has been putting in work since an early age to establish herself in the field. And she unquestionably succeeded in achieving her objectives.

Prakash is a member of a musical family. Tejasswi has training in classical singing in addition to playing the harmonium and sitar. The starlet also instructs Bharathanatyam dancers. Her enthusiasts adore her because of her passion for all kinds of art, which is evident on-screen.

Tejasswi enjoys eating. She enjoys eating golgappas, particularly the ones from Delhi formed of sooji. Additionally, she enjoys foods like chole bhature, chocolate ice cream pastries, and chicken and fish foods. She often shared pictures of herself enjoying a variety of cuisine and has been fairly outspoken regarding her fascination with food.

If acting didn’t work out for her, Tejasswi always carried a backup plan. She attended Mumbai University and earned an engineering degree. In Television reality shows such as Bigg Boss and KKK, she has discussed her academic credentials numerous times.

During her Bigg Boss 15 journey, Tejasswi Prakash said she can’t just stay in India for greater than a period of six months without going to Dubai because she is a citizen of the Gulf region. Tejasswi Prakash disclosed to Pratik and Shamita that her father left for Dubai a week following his wedding during their chat. When her family members said stuff like, “Your husband betrayed and left you,” her mother would be frightened. Tejasswi did, however, conclude but after a year or so her dad moved to the countryside in the gulf and brought her mom with him. She was raised and also was born in Dubai.

Tejasswi Prakash’s KKK journey may have demonstrated her strength and athleticism, but not everybody is aware of her training as a basketball player, swimmer, as well as cyclist. The starlet admitted that swimming is her stress reliever on her Bigg Boss 15 adventure, and she was frequently pictured having fun in the swimming pool. 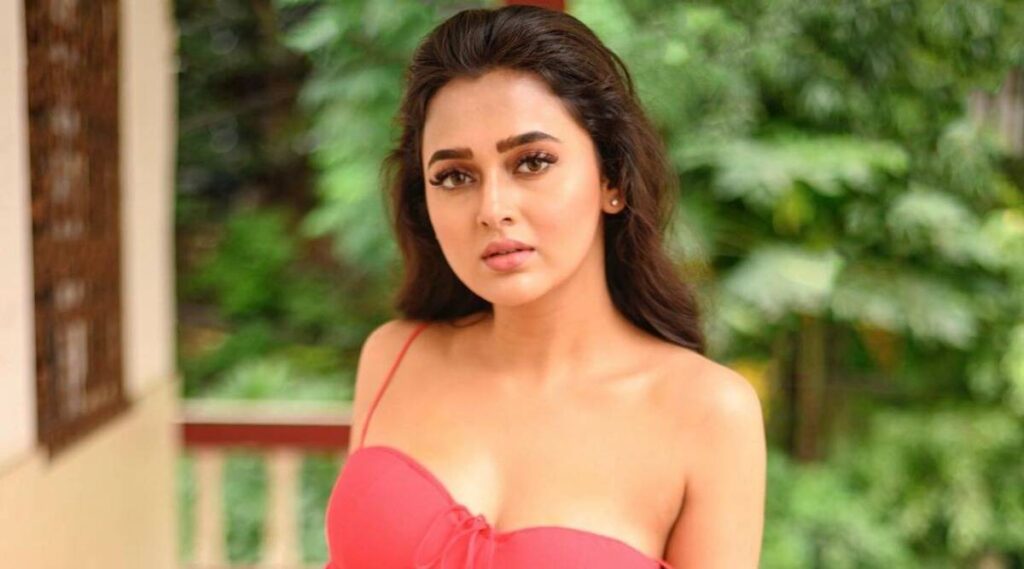 When Tejasswi Prakash was struggling in her career, her father wasn’t always present. When her father wasn’t around, she admitted that it had been her mother who raised her in the most optimal manner possible. Moreover, according to a part of her Instagram post.  Her mother always supported her in multitasking her acting career and studies.

Many people are unaware of Tejasswi Prakash’s passion for travel. The actress enjoys visiting new places on occasion, as evidenced by her Instagram highlights. The actress has traveled to several locations, including  Phuket, Switzerland, Los Angeles, and more.

Previous article33 Hot and Bold Pics of Disha Patani That Will Shock You!
Next article10 Movies that are banned in India but you can now stream on the Internet
Udit Arora

Bigg Boss 16 Contestants fees are in lakhs per week. According to the sources, the TV actress Sumbul...
Entertainment

Janhvi Kapoor is a new heat in the Indian film industry and one of the prettiest actresses in...
Entertainment

Kiara Advani, popularly named 'Alia' Advani, is a shining star in the Bollywood business who has proven her...