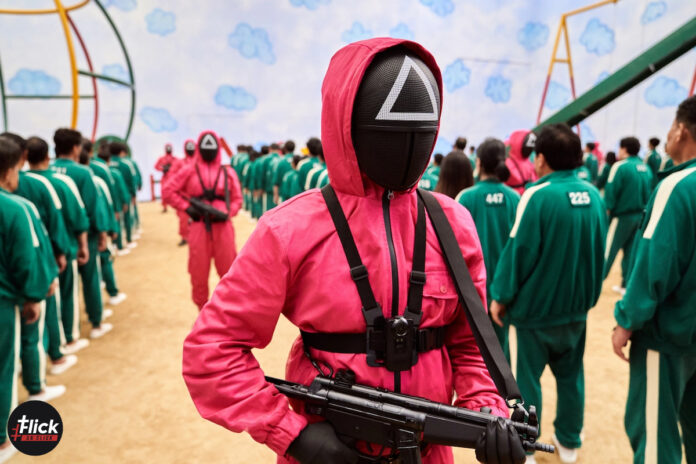 The thrilling web series Squid Game which quickly became the most popular show on the OTT platform after its release has been renewed for a second season. Netflix has officially announced the Squid Game Season 2 and dropped a teaser for the same on Twitter.

The creator, executive producer, writer and director of the series Hwang Dong-Hyuk included a message from himself when Netflix dropped the teaser. These lines, “Red light… GREENLIGHT! Squid Game is officially coming back for Season 2!” were written on the Twitter post featuring the teaser. 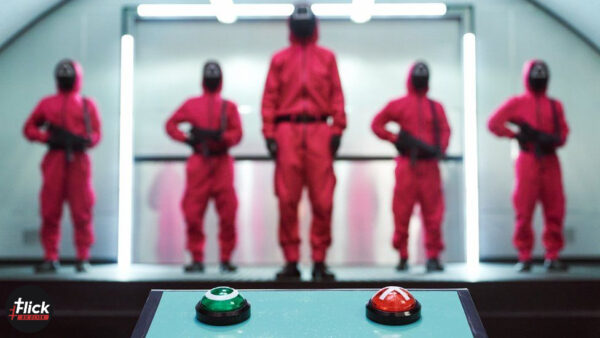 Hwang also released a statement in which he said that it took him almost 12 years to bring the first season of Squid Game to the public. However, it only took 12 days for the series to become one of the most popular web series ever. For those who don’t know the show broke all records at the time of its release and Netflix revealed that 1.65 billion hours of viewing for the web series were recorded in the first four weeks of its release. 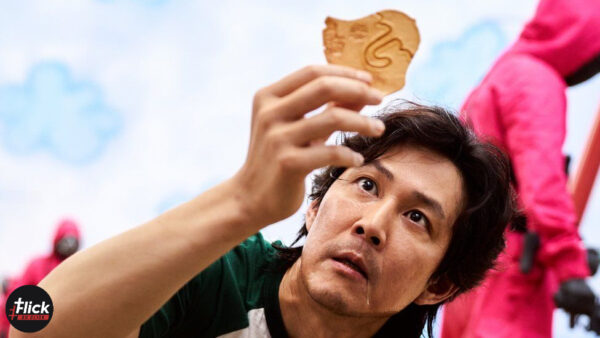 Hwang also thanked the audiences and fans all over the world for showering immense love and praise for the show. It was revealed that the main protagonist Seong Gi-hun and the antagonist in the mask will return in Season 2. The release date for the show has not been finalised yet as it still is in the early stages of development. However, fans can expect it to be released in 2023.

Squid Game is officially coming back for Season 2! pic.twitter.com/4usO2Zld39

Also Read: Newest Netflix shows that are set to release in June 2022