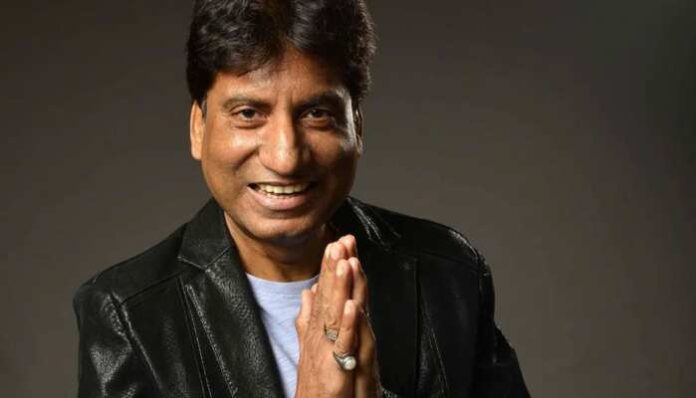 Raju Srivastava, the beloved comedian who made us laugh for years with his slapstick humour and hilarious jokes, unfortunately, passed away at the age of 58 on September 21st after fighting a long battle against the ailments caused by cardiac arrest. Raju Srivastava is one of those Indian comedies who entertained his fans with his comedy ranging from the standup-acts to Bollywood films. 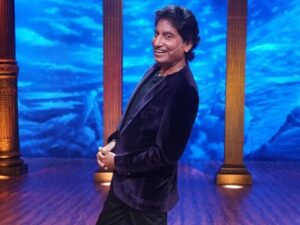 His reach during his heyday was insane, and he was considered one of the greatest Indian comedians ever. Srivastava’s untimely demise has left a huge hole in the Indian comic circuit, and the fans and the comedian’s community is deeply saddened and affected by his death. Raju Srivastava first rose to fame with his stand-up comedy in The Great Indian Laughter Challenge, following which he became of the most loved comedians in India. Here we celebrate the life and works of this comedian who redefined the comedic scene in India.

Raju Srivastava was the first comedian in India who made the Indian people realise that stand-up comedy is actually a thing. His character of Gajodhar bhaiya is still fresh in the memories of people despite the comedian being quite inactive for the past few years. Srivastava’s comic timing and relatable topics for standup were always loved by everyone.

He also shined in the movie Bombay to Goa with his brilliant comedy. The film is among the best Hindi comedy movies that you watch to this day. Raju was a larger-than-life character whose impression and impact on the comedy world will never be forgotten. He passed away too soon but not before living a life that became an example for many. The budding Indian comedians will surely be inspired by him for quite a long amount of time.

Please let us know if we have missed any comedy videos of Raju Srivastava depicting his great talent.

Sarabhai vs Sarabhai is one of the finest TV series of all time. For two years, every member...
Entertainment

Friends have been one of the top running shows of all time, and there are numerous reasons for...