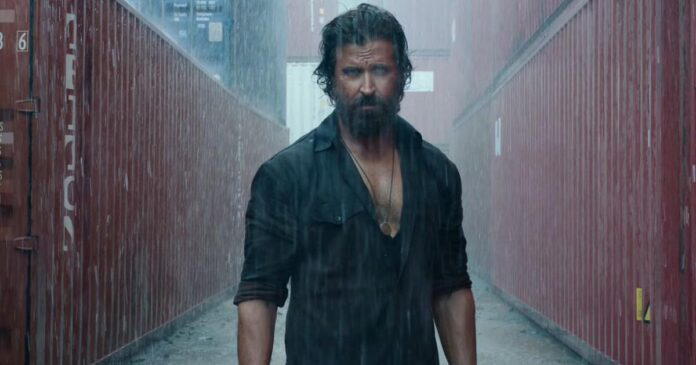 Vikram Vedha 2022, the Bollywood film directed by Pushkar-Gayatri starring Hrithik Roshan, Saif Ali Khan, Radhika Apte, Rohit Saraf and Yogita Bihani, is going to release in the theatres on 30th September 2022. The film is a remake of the Tamil movie of the same name featuring Vijay Sethupathi and R Madhavan in the lead. Here we have covered the Vikram Vedha 2022 story, which will help you decide whether you should visit the theatres for this film.

What to Expect from Vikram Vedha 2022 Story?

Vikram Vedha 2022 will feature Hrithik Roshan as a notorious gangster Vedha and Saif Ali Khan as Vikram, a hard-nosed cop who is on the hunt to catch Vedha to end the cat and mouse game between them.

If you are familiar with the Indian folktale of Vikramaditya and Betaal, you will be able to relate to this story on a different level. However, even if you are not, you can enjoy this action thriller without missing out on too much. 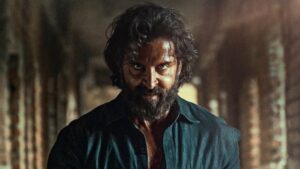 Pushkar-Gayatri, who directed the original Vikram Vedha, crafted a well-narrated thrilling plot in the Tamil version. The film will follow a similar pattern this time around as well.

At first, Vikram is puzzled by why Vedha is leading him to wayward things but gradually happens to realise that Vedha is trying to lead him to something which both of them want.

The Tamil version of the Vikram Vedha was highly successful in telling an intriguing tale, and we would have to wait and see if Vikram Vedha 2022 story can match up to the level of thrill set by Vikram Vedha 2017.

Adipurush, a Hindu mythological film, just released its teaser on 2nd October 2022. The movie has finalised a...
Entertainment

On the occasion of our Bollywood's Greek God's 48th Birthday, the iconic star Hrithik Roshan has released the...
Offers

Latest Offers on Vikram Vedha Ticket Bookings, Here’s How to Get Massive Discounts

Vikram Vedha Trailer just recently dropped on YouTube, and we can already say that the movie is going...