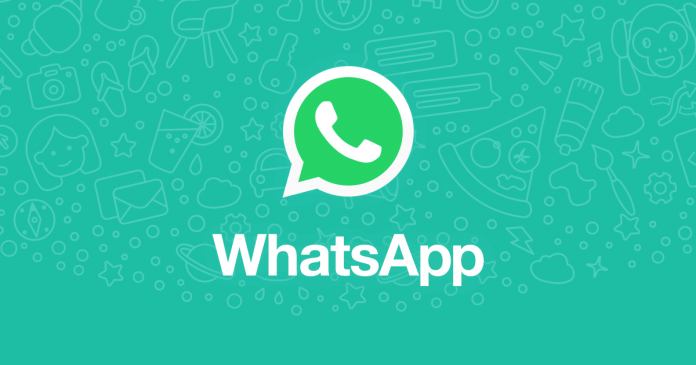 Whatsapp has been taking all the limelight these days with its frequent major updates and other stuff. The social media messenger is yet again trying something new and is going to introduce a big change in its working up until now. There might be a possibility that the user can log in with the same accounts on different devices soon at the same time which was not a possibility before.

Whatsapp has been known to be the last one to roll out basic updates and they had done the same with voice and video chat before. The much talked about the dark mode is still in the testing mode and not out yet proving that either they are either working too hard for perfection or just simply lazy.


The news of this simultaneous login on multiple devices was delivered by a Twitter account that is known to leak the WhatsApp updates and share inside news about the app.


The tweet said ” As previously announced, WhatsApp is developing a feature what will allow to use your WhatsApp account on more devices at the same time. Chats will be still end-to-end encrypted because WhatsApp was developing a new method to assign keys to specific devices.” It was posted onto Twitter on 30th October 2019 from the WABetaInfo handle.

I will post new details with SCREENSHOTS within a few weeks, describing how the registration works. https://t.co/ofmXpFzlR1

After the news, there are questions about the security threats that might come up after the update. The simultaneous login was not allowed for a reason and that was to maintain only the main user managing the account and any attempt to sabotage account might be visible in real-time.


The Tweet clears that there will still be an end to end encryption and that there will be keys assigned to every other device for a successful login. But still, if such a feature is to be released then it should be tightly checked for any leaks. Whatsapp is probably the most used app in a majority of smartphone users and might have sensitive information which can’t be subjected to risk due to beta trails of a new feature. 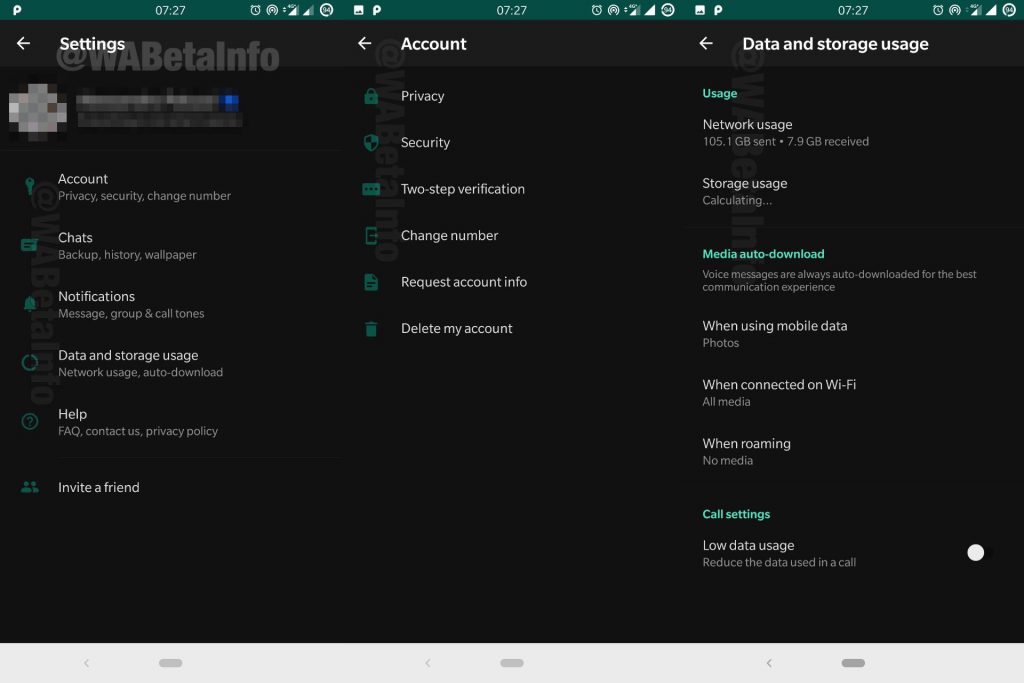 There is only a possibility that the feature is released and there is not a confirmation yet. The Dark mode is still pending and the messaging app is using the same UI design since the day it was born. They are reluctant to change and that is a good thing as it provides the much-needed stability of the app we all sought for.


This year we might see many major changes in the app and from dark mode, simultaneous logins to multiple devices to self-destructing messages and what not is rumored up until now. There is yet time for many of them to be available to the general users and all we can do is wait for Whatsapp to release the update and hope they are good. 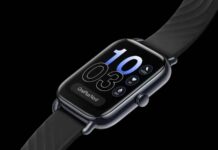