MI Note 10 to be launch on 6th of November. Checkout the features 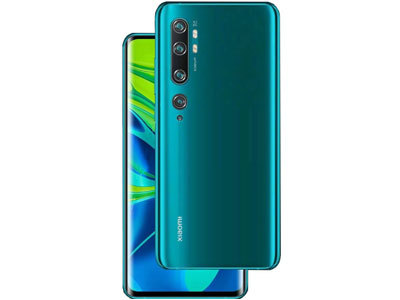 The MI note has been making it into the news since its first variant was launched in the market and every year the MI fans await for the launch of the updated version of the same. The Mi Note 10 has been rumored to launch in India in the second half of November itself. The company is selling the same device under the name of CC9 in the Chinese market and its launch date is confirmed to be 6th of November 2019.

The new MI device is heating up the market and the full specs are not yet revealed but we do presumably have a very good idea that what can be under the hood of Mi note 10. 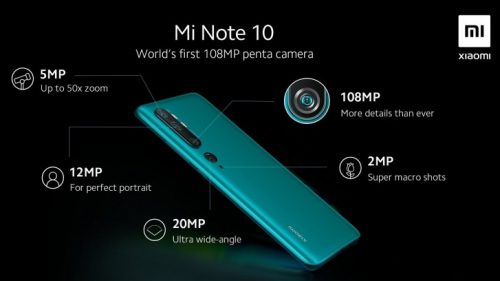 The main highlight of the device is a Penta primary camera setup with the main lens being 108 Megapixel. We have yet to experience the Penta camera setup and we sure can say that it’s going to take the camera performance to the next level.

The device would be packed with a Samsung’s 108-megapixel ISOCELL Bright HMX sensor which is more than capable of delivering crystal sharp and detailed images.

There are not many Penta camera setup phones out there and Note 10 would become the second device after the Nokia 9 Pureview to have the same.

The new snapdragon 730G is 15% faster than its predecessor 730 and it delivers some tremendous performance cycle. You can enjoy HDR gaming and experience a new level of detail that was hard before due to lags and processor not being able to take up much load. 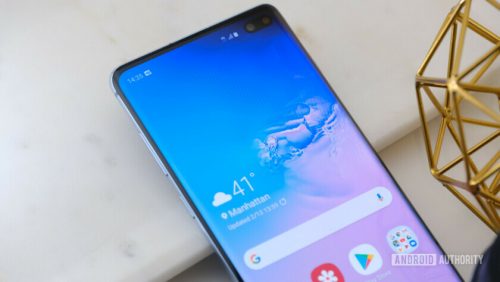 The MI note 10 will rock a much in demand AMOLED display and a  6.47-inch screen that would notch up viewing experience to another level. The full HD AMOLED panel is capable of producing 16 Million colors and can make the picture come to life like we have been seeing on Samsung’s device s for quite some time. 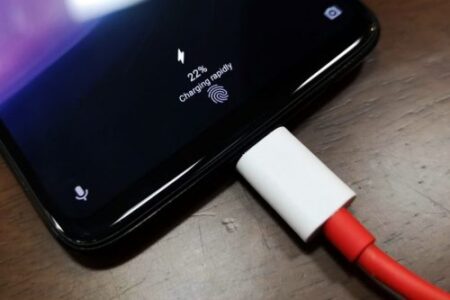 The device holds a battery of 5260 mAh and that is enough to make the device for a full day of normal to moderate use. The device supports fast charging and comes with a C type slot but the inbox power grid’s specifications are not yet disclosed. It is yet to see how many watts of charger MI will be shipping with one of their most awaited devices.

Noise Elan TWS Earbuds with Environmental Noise Cancelling Technology has now been launched in India.  It is the company’s...
News

The Redmi 8T has been launched in the European market and after the successful launch of its predecessor...
Technology

Smartphones have become indispensable in everyone’s life, so why not begin analyzing a few of them? Asus is...