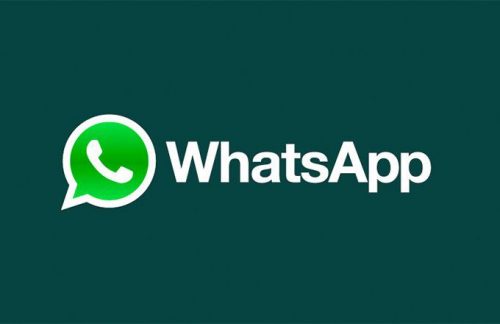 Indexing of invite links to private WhatsApp group chat was again done by Google and has been noticed for the second time, meaning anyone can join various chat groups with a simple search. This leads to exposing of user’s profile picture and numbers publicly and their privacy has been compromised again.

Independent cybersecurity researcher Rajshekhar Rajaharia shared screenshots of the leaked WhatsApp group chat invite on Google with Indo-Asian News Service (IANS) and shared his concerns over the level of security and privacy which the company promises to its users. Recently the security crisis went over 4,100 inviting links being shared with random people to join private groups that had been indexed on Google.

A tech blogger Jane Manchun Wong reported that WhatsApp has resolved the indexing problem of group chat links by adding the ‘noindex’ meta tag on the invite links, however, fresh links do include this meta tag. But still, the same issue occurred after adding the meta tag and again indexing of group chat links could be seen on search engines again. Rajshekhar added that WhatsApp has not included the robots.txt file for chat.whatsapp.com subdomain that again led to indexing on Google and other search engines.

The URLs of people’s profiles which include profile pictures and mobile numbers can easily be searched by typing country codes on the WhatsApp domain. The search engine has already indexed over 5,000 profile links.  These links also include those profiles which have enabled their profile picture and status to anyone on the app.

WhatsApp spokesperson Alison Bonny on behalf of the company mentioned that “All the content which has been shared in public channels, their invite links that are posted publicly on the internet can be found on Google and other search engines.”

Further Alison Bonny added, “The links which users share privately with other people they know personally or completely trust them, should not be posted on a publicly accessible website.”

Previous articleAll You Need to Know About India’s First COVID-19 Vaccination Drive: Starting from January 16
Next articleWhatsApp or Signal : Which Messaging App You Should Choose?
Flickonclick

The Whatsapp multi-device login feature which has been on the list of upcoming Whatsapp features might be released...
News

Even small things matter! Earlier this week, WhatsApp announced new features that will soon be rolled out to...
News

WhatsApp is one of the most active platforms users use, apart from Instagram and Twitter. The users who...
Technology

WhatsApp is bringing a variety of new highlights and features in its platform; so as to not only...