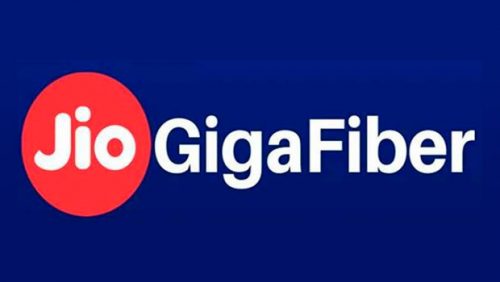 There has been a good amount of time after the launch of Jio Giga Fibre and the reviews are rolling right in. The broadband service is being offered as a beta test module for interested customers on a price scale of 4500 INR, which enables them to use the service for three months straight.

The full service of Jio Giga fiber will be started in June-July next year and till then we can rely on the reviews only to know how better is the broadband as compared to other services. Recently India Today interviewed Ranjit Kumar, a very popular tech YouTuber who goes by the name GeekyRanjit over the platform.

Ranjit mentioned quite a few points in his analytical review of Jio’s Giga Fibre and we get to know a lot about the jio new broadband service. 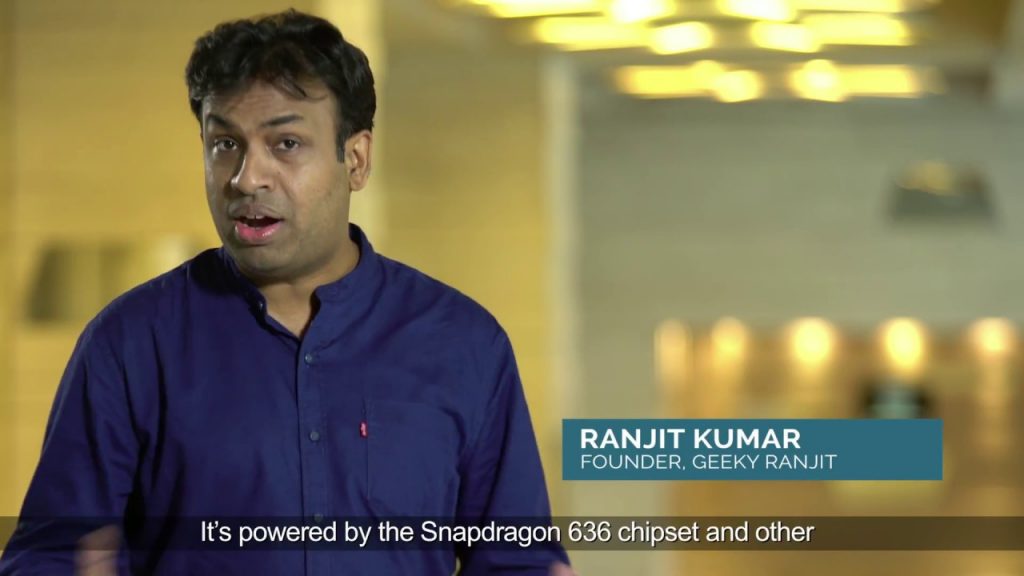 Starting with the installation procedure, Ranjit described it as one of the fastest and hassle-free installations he had ever seen from any broadband operator. Within a span of 4 hours after releasing the amount for inclusion in the beta testing program, the broadband was installed. 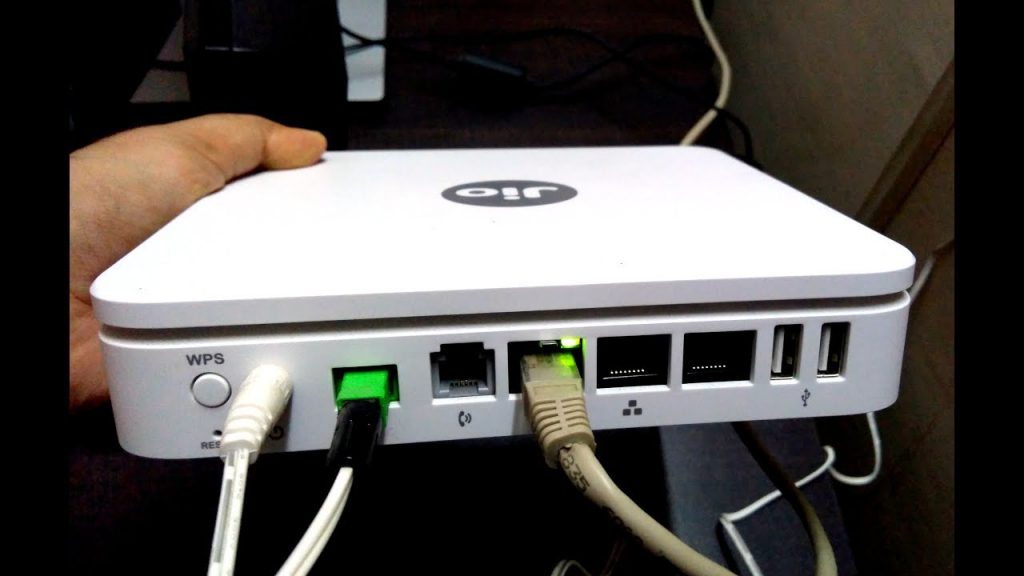 They installed a dual-band router as well and it works pretty fine for a wifi router that came free along with the plan explained Ranjit. He also mentioned that the wifi does good for a basic 1500 sqft house and the only thing missing from the router is the ability to add guest users, which was probably blocked by Jio until the broadband service is in the beta testing phase.

The promised 100 Mbps speed is one of the most lucrative things which attracts everyone towards Jio’s GigaFibre. According to Ranjit after testing he found out that there was a continuous speed buffer of 90-95 Mbps at all times and that it was doing pretty fine in terms of speed is concerned.

To give an example he said that he could stream 4K videos simultaneously in two different devices without facing any problem with the network. 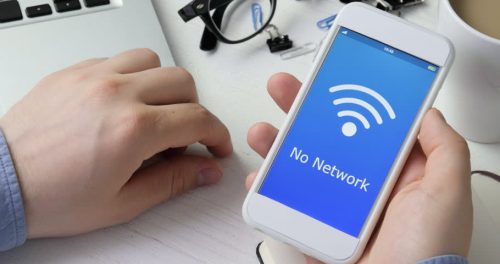 Ranjit rated the overall service as a very good experience but he also mentioned some of the problems with the broadband service.

The first one is the network does not allow a user to ping outside and one can not host a personal server or access any remote device, which sure is a big problem for the technical noobs out there. But the problem is not that addressable due to the fact that the Jio Giga Fibre is still in Beta testing mode and the limitations can be removed after the service is fully activated later on.

Ranjit avoided this question by saying that its too soon to even judge the full potential of the service as it is in beta mode only. Although there are very few people on the network right now as of now the service is performing very well according to him and that its scope can only be determined once they start the full service in the second quarter of the next year.

How to get a Jio Giga Fibre connection for yourself? 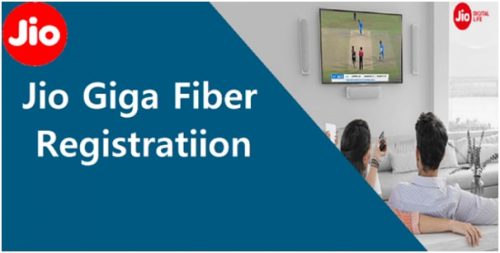 One can head over to this link and then by filling out the subsequent details such as which location do you want your new connection to be installed followed by your personal details and fees of rupees 4500 INR, you can get access to the beta program.

The process is simpler than anything you’ve ever seen and you’ll get the benefits for three months. After the expiration of the plan, there are rumors that you’ll be getting a free extension up until Jio GigaFibre finally launches its full operation as they may need beta testers for the whole phase but nothing is confirmed.


Previous article
Whatsapp ready to introduce login from multiple devices
Next article
Suzuki Ready to Roll Out Their Electric Two Wheeler in 2020.
Flickonclick

The rise in both Airtel and Vodafone Idea’s prepaid plans might rankle consumers and disappoint them. Now, Reliance...
Offers

JioPages features is no more for only Jio set-top-box users. The app has made its debut on Google...
News

Jio 5G has emerged as one of the bid bidders in India's 5G spectrum allocation. Now, the buzz...
Offers

Reliance Jio has launched its first-ever instant messaging app called the JioChat. After the recent release of the...
News

Jio has always targetted the most common denominator when it comes to targeting their audience. Starting from offering...
News

This is highly exciting news that the Chairman and Managing Director of Reliance Industries Limited, Mr. Mukesh Ambani...