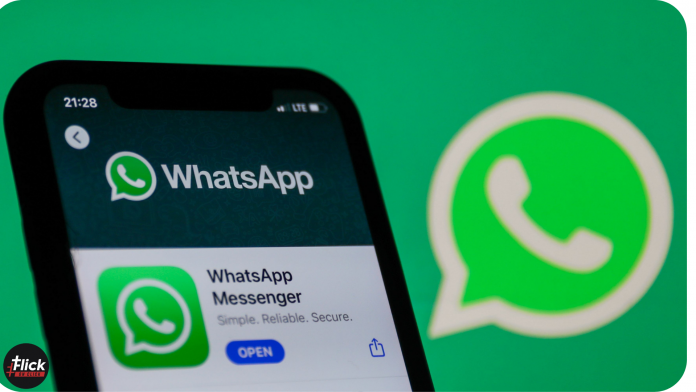 Whatsapp is one of the most used Instant messaging services across the world, and there’s no reason why it shouldn’t be, right? But one of the best features, which is the unlimited backup capability, might be at stake very soon.


Back in 2018, WhatsApp shook hands with Google so that their users could store an unlimited amount of backup data on the Google drive. 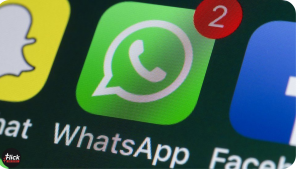 But it might be coming to an end, and especially after Google ended the unlimited quota for photos very recently, this comes as a next step in the pipeline from Google.

According to the WABetaInfo, which is renowned for its leaks on WhatsApp news, there will be a limit of 2000 MB per user for free chat backups.

This is quite less for some people as WhatsApp tends to take much more space than that, and you would agree if you’ve ever seen the size of the backup file it stores.

This decision has been a strategic step to downsize on their storage and maybe also start a monetization process with the allowance of additional data for the user’s backup.

One more thing, the new updates in Whatsapp where data limitations would be practices might come with backup options where you can select which data to keep in backups.

We have observed the same in WhatsApp beta 2.21.21.7, in which there was a segregated option for all that.

So, you might only lose on the data that is unnecessary to you but heck! Some people do have a precious stack of memes as well, and they needed to be saved; otherwise, how would you get your daily dose of meme forwards, right?

Jokes aside, if you’ve not backed up your data yet, then it’s time that you do before you lose access to that. There might be time before the final changes take place, and till then, enjoy your last days of whatsapp unlimited backup.

Previous article
Top 5 smartphones Under ₹30,000 in India To Buy In October 2021
Next article
Google Pixel 6 and Pixel Pro To Launch on October 19
Flickonclick

WhatsApp's new version has been met with vocal user outrage. For the acceptance of the terms and conditions...
News

WhatsApp adds a new function on Android mobile phones to give users with more secure payments. However, customers did...
News

Even small things matter! Earlier this week, WhatsApp announced new features that will soon be rolled out to...
Technology

Remember that moment when you hand over your phone to your parents for some reason and you could...
News

Whatsapp is one of the most prominent instant messaging services globally, and it's doing everything in its power...
Technology

If you have not heard WhatsApp is launching communities, a new feature to help the users organize their...
News

If you have been bombarded with the news of a third 'Blue Tick' being added to the WhatsApp...
Technology

iPhone devices are loaded with features and mainly offer ample internal storage, which can store loads of videos,...