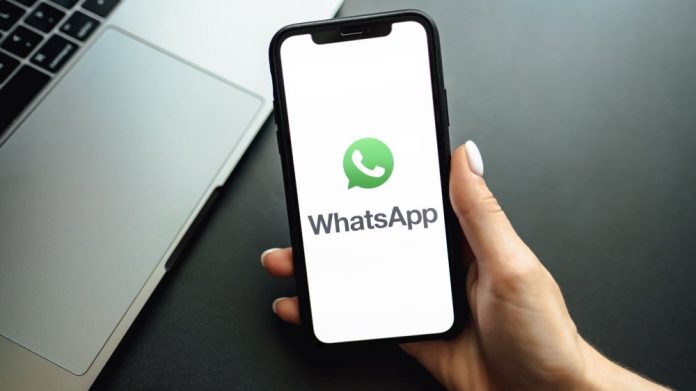 Even for chat backups, WhatsApp has implemented end-to-end encryption. Previously, the lack of encryption for backups could have given bad actors a way in. With the addition of end-to-end encryption for chat backups, WhatsApp claims to be the only large-scale messaging service to provide this level of protection for people’s communications – from sending and transit to receiving and storing in the cloud.

How will the new feature of Whatsapp be implemented?

WhatsApp is announcing end-to-end encryption now in order to familiarise the wider technical community with the new approach before it is made available to beta testers and then to regular users.

WhatsApp’s new functionality will be available as an optional feature in the coming weeks and will be rolled out to iOS and Android users.

How does it function?

WhatsApp’s backup management now relies on mobile device cloud partners like Apple and Google to store backups of WhatsApp data (chat messages, images, and so on) in Apple iCloud or Google Drive. Backups stored on Apple iCloud and Google Drive were not protected by WhatsApp’s end-to-end encryption prior to the introduction of end-to-end encrypted backups.

Also Read- Secure Your WhatsApp Messages Before Hackers Get To Them!

Before saving backups in the cloud, the client encrypts chat messages and all messaging data (i.e. text, photographs, videos, etc) that is being backed up using a random key created on the user’s device with end-to-end encrypted backups enabled.

What is the location of the key?

A user-supplied password protects the key used to encrypt the backup. WhatsApp, the user’s mobile device cloud partners, and any other parties have no access to the password. In the case that the device is lost or stolen, the key is saved in the HSM Backup Key Vault, which allows the user to recover the key.

After a specified number of unsuccessful tries to access the key, the HSM Backup Key Vault is responsible for enforcing password verification attempts and rendering the key permanently inaccessible.