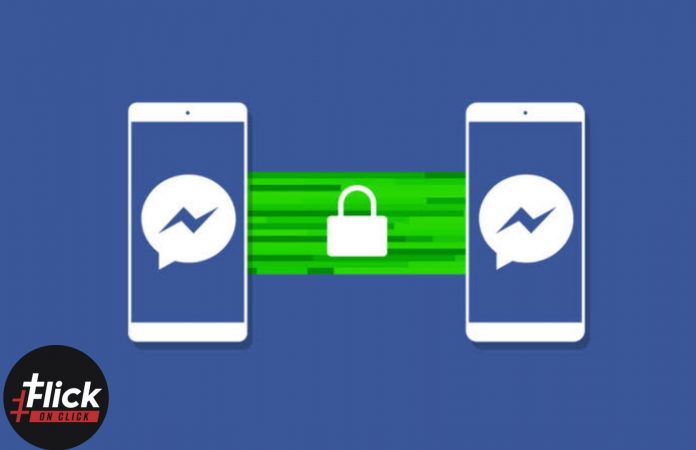 Most major social media platforms have adopted end-to-end encryption for the security of their users. Facebook, too, has been encrypting its chats since 2016. 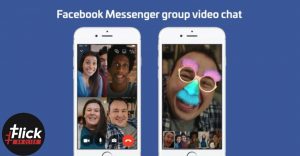 It was only a matter of time before Facebook Messenger added this feature of end to end encryption to other facets of communication on the app, like video and voice calls.

And now, they have finally done it, much to everyone’s happiness. Facebook is looking to encrypt group chat messages to make user security services even more potent.

This announcement by Facebook came crashing in on Friday. Indeed, most of you know what an end-to-end encryption feature essentially does for security and privacy. For those of you who do not, here’s a brief outline.

India Today writes, “Encryption is a type of protection that ensures .”

In a blog post, the Messenger director of product management, Ruth Kricheli, said, “The content of your messages and calls in an end-to-end encrypted conversation is protected from the moment it leaves your device to the moment it reaches the receiver’s device.”

Despite all this, one crucial thing to note is that unlike WhatsApp, which automatically enforces end-to-end encryption by default, Facebook Messenger will not.

Facebook isn’t updating a particular feature. They have now added an option for users to select which message they want to disappear or expire. They are adding this feature if some users don’t want their chat records to be stored on the Facebook database.

Of course, this leads to legal concerns, with law enforcement saying these features are at risk of giving unintentional protection to criminals, terrorists, and pornographers even when the authorities in question legally have a warrant for investigation.

An example of a company that has found a way out of this issue is Apple. They recently made the public aware that they would be scanning messages for any evidence of child sexual abuse.

Hence, with the creation of these features we can hope it achieves it’s goal where significant platforms finds a middle ground between user privacy and legal security.

There has been a vibe of fear and narcissism in the air after the Hyderabad Rape and Murder...
News

Facebook ,WhatsApp, Instagram, Messenger are all down right now from 9:30 PM IST. All these four apps have...