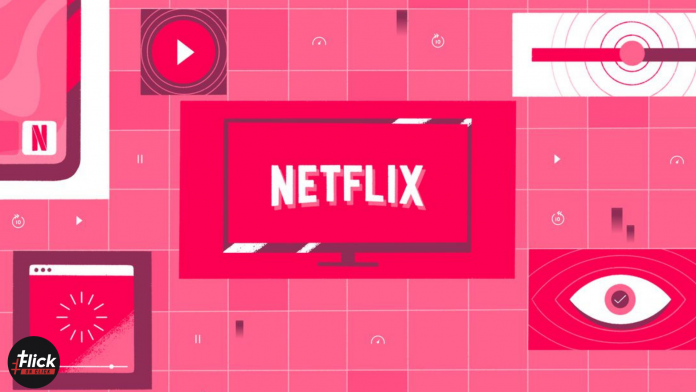 Netflix is your go-to source of entertainment, that’s a true statement, and we all know about it but the real confusion starts over the fact ‘What to Watch Next’?We’ve to you the list of what’s new on Netflix and what you can watch.

Well! If you really want to know about that then you’re at the very right place, as we’re going to share with you a list of shows that’ll be released in July of 2021.


Now, here we go and do not forget to comment out your favourite series or the one that you’re going to add to your bucket list. 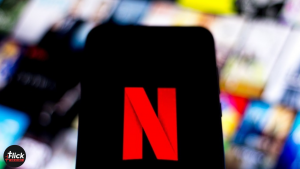 A story about royal Prince Wilhelm stuck between his royal life and obligations coming with it and him wanting to go for a life that’s free.

A murder mystery that includes love, sex, revenge, a strong plot and famous actors such as Taapsee Pannu, Vikrant Massey and Harshvardhan Rane in lead roles. A must watch and brand new on netflix   two watch over the weekend.

A group of teenagers uncovers some horrifying truths about their town and gets into trouble with the ghost of the past. A chilling horror film that can bring shivers down your spine over the weekend.

Release Date: July 05th and 12th for Episode 1 and 2 respectively


If you need an introduction to Rick and Morty then you’d not be waiting for season 05 of this show.

If you know, you know, it’s that kind of a show. So, go and tune into season 01 if you still haven’t and then you’d be wanting to gorge on the upcoming season already.

The story of a person stuck with Autism in their cruel world, who’s looking for love and acceptance. The show is coming back after two years already.

This should be on your list if you’re a fan of House MD or grey’s anatomy. A special story of a autistic individual who joins in a a surgeon trainess but surpasses anyone due to special brain capabilities.

A documentary about the death of journalist Manuel Buendía and everything that goes around the scene.

Three of the biggest heist that America saw, expanied and portrayed beautifully over small screen.

Never Have I Ever S02

You have to be kidding us if you’re not aware of this. It’s a massive release and everyone (the show has a massive audience) is waiting for it’s second season and now it’s here.

A anthology of six individual episodes about how we can find love in the oddest of places.

The Last Letter From Your Lover

Ellie Haworth discovers old letter from two lovers and starts investigating the hidden mystery behind the incomplete trail but finds rather interesting things in her pursuit of truth.

Wait! You can become addict after you watch this show, a ‘How to Sell Drugs Online’ addict. The show is great and coming back for it’s third season.

Previous article
Do you Know TMKOC Actor Dilip Joshi aka Jethalal acted in these 8 Bollywood Movies!
Next article
Amazon Prime Movies: What’s New Coming To The Platform This July 2021?
Flickonclick

It has been a long time we have seen Sunil Grover back on screen and now we can...
Entertainment