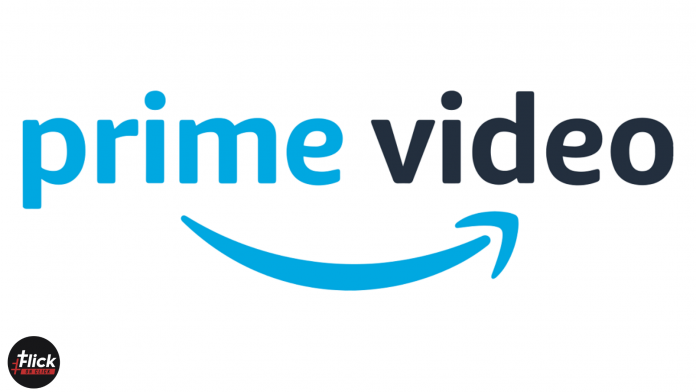 Amazon Prime Video is updating its database by a ton and you will have to choose from among a million of the amazon prime movies to watch.

Now, if you’re confused about what to watch in July then you can go ahead with the list that we’ve created here. This list contains all the  Amazon Prime movies that are scheduled for the month of July.


The Girl With The Dragon Tattoo

It’s mysterious and will take you on a ride to find a woman who has been lost for 40 years. The duo of journalists and a hacker protoganist found much more than they’ve started the search for while they were on the hunt for this lost woman.

Based on the book with the same name ‘Girl With a Dragon Tattoo’ is a must watch a classic film.

Jeff Bezos Steps Down as Amazon CEO, Here&#8217;s One To His Legacy

How to Train Your Dragon

If you believe in the underdog rising, then How to train your dragon is the perfect portrayal of the same.

A boy with crooked feet and a dragon with no wings, fly roaring through the sky and wins everyone’s heart including yours if you sit through the full movie. So, it’ll be a perfect mood setter for the weekend.

If you’re to believe the words of Reynolds Ryan then you should never be watching this movie but on the contrary, you should.

It’s a DC movie that completes the universe and should be on your watchlist if you’re a DC fan.

The film rather talks about the subject which you would like to ignore in your daily life ‘Maths’.

This story is about the detection of a maths genius John Nash, who has an extremely good mind on one hand and is asocial on the other. Watch the discoveries that go on into the life of John Nash as you go through it.

This movie is gathering everyone’s attention from everywhere. Tomorrow War is the story of a regular person who goes into the future to fight a war for the world that is 30 years ahead of him.

It’s a fresh release and has Chriss Praat in it, so how many more reasons would you like us to present? Go watch already.


How to Rank your product in Flipkart &#038; Amazon to increase your sales 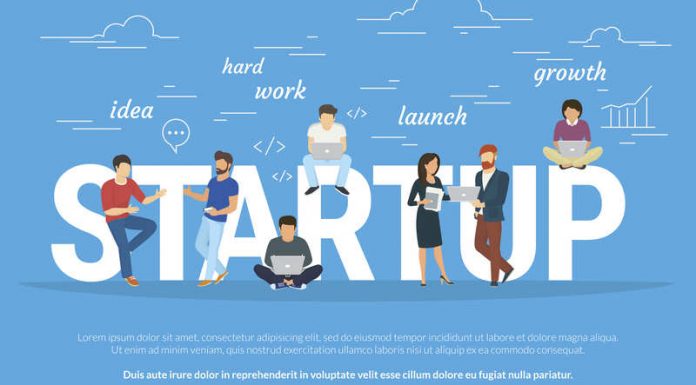 How to Raise Capital for Your Startup?