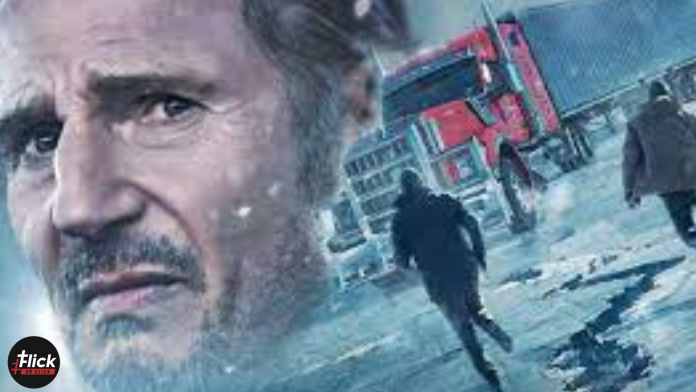 Liam Neeson is the king of Hollywood action thrillers but now he is registering as a topper in the Netflix domain as well. This time another one of his movies named Ice Road has broken records and is coming on Netflix Trending Number 1 Movie within one day of release.

Now, the movie that we’re talking about is the recently released ‘Ice Road’, which is a story of a trucker who tries to save a group of miners.

Now, this tale has twist and turns of it’s own and is surely an interesting watch. Proof of which can be taken from the fact that it’s already trending number 01 on Netflix.

The trailer looks quite intriguing and the overall cinematography hits hard. Now, talking about the trailer itself which is filled with action, amazing dialogues, great overall narrative and a truck on ice.

So, turning back to the plot of this number 1 trending movie on Netflix once again, if we’re talking about the synopsis which has been provided by Netflix itself then we can quote this.

“After a remote diamond mine collapses in far northern Canada, a ‘big-rig’ ice road driver (Liam Neeson) must lead an impossible rescue mission over a frozen ocean to save the trapped miners. Contending with thawing waters and a massive storm, they discover the real threat is one they never saw coming.”

If this is not enough for you to get on with this movie on the weekend then what are you doing? It’s a Liam Neeson movie and you ought to see it once if not twice. So, will you watch this trending no 1 Netflix movie or do you have anything else on your bucket list for this weekend movies to watch, do tell in the comments.

Who doesn't want to have some Netflix and chill these days and when it comes at relatively lower...