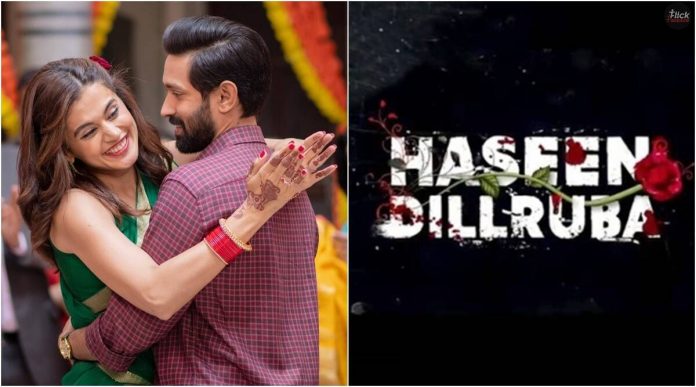 Everyone knows that Netflix never disappoints its lovely audience and never misses a chance to make them surprise with new exciting shows and movies. Recently, Netflix has come up with a new release, Haseen Dillruba that will surely make viewers swim through an ocean of entertainment.

Your favorite actors Taapsee Pannu and Vikrant Massey are starring in a new film – “Haseen Dillruba”. The watchers really liked the trailer because it came with a new concept and they have been eagerly waiting for the film to premiere on the OTT platform. 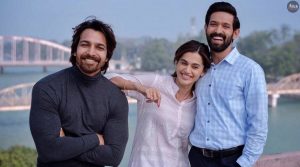 Watch Haseen Dillruba Only on Netflix

According to current statistics, our Indian audience has shown a lot of interest in mystery thriller films so far in the last couple of years and luckily this film is also a mystery thriller that will turn out to be a fascinating production that will be carrying the trend forward.

This is going to be the first time that we will be seeing Taapsee Pannu in a different Avatar, changing into a cunning woman with bold looks from a gentle diva. Also, Vikrant seems to be the right person for such a role in this film as he has gained a lot of experience from “Mirzapur” which is also a mystery thriller. And, how can we forget Harshvardhan Rane who is mostly known for his spectacular acting and buffed-up muscles?

This is going to be a must-watch film in which we are going to witness a triangulated murder mystery and how we are supposed to steal our eyes away from the film when it has got a marvelous acting crew, starring Taapsee Pannu, Vikrant Massey, and Harshvardhan Rane?

The film is directed by Vinil Mathew who is also known for “Hasee Toh Phasee” and produced by Himanshu Sharma, Bhushan Kumar, Krishan Kumar, Aanand L. Rai. The film is all about a widow woman who is dragged under suspicion about her husband’s murder and discloses all the details of her barbed wedding that is definitely going to cloud the truth.

There is only one way to find out the mystery-driven story and for that, you have to watch the entire film to unveil the truth only on Netflix. The film seems to be a fascinating piece of art after watching the trailer, now all depends on how the story is carried on and depicted.

Also read- This Netflix Movie Is Breaking All The Past Records, Currently Trending Number 1

The film is already out, so what are you all waiting for, ready your snacks and beverages to catch the most epic mystery thriller only on Netflix. The trailer got a positive response on YouTube and other platforms too, so we all have high expectations from this film.