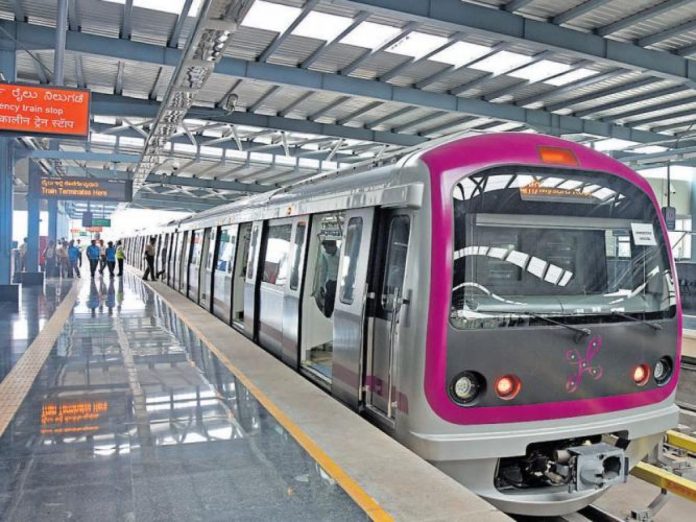 The country has been moving in the direction of opening up fully and starting from September we’ll be meeting with new rules under Unlock 4.0. Now, there is some major question related to what would be allowed or not, and let’s take a look at only that.


The most exciting news that is coming from the leaks is that the center is ready to reopen the operation of Metro starting September 1st. Which is something we’ve all been waiting for quite some time, as its one of the major means of transport for the cities having metros. 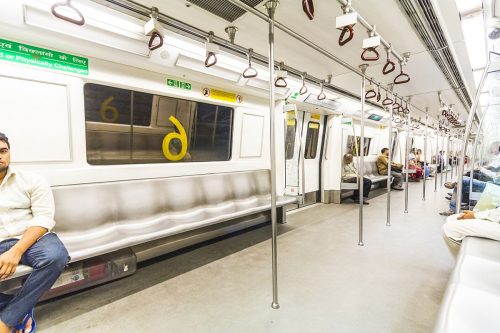 Apart from that the next biggest question that is still right out there is ‘Will school and colleges be reopened’? But to the disappointment of numerous students, the answer is probably still a big no. There are discussions of keeping these facilities closed for at least one more month but there is a slight chance that IIT and IIM’s might open up.


Last month, the gyms and yoga centers were given permission to start their operation. Which was received with an overwhelming response as we can see that many individuals have headed onto gyms after they were opened.

Cultural institutions, public gatherings, and functions are still not allowed. Recently we’ve seen a little protest by a group of dancers requesting the government to let dance classes permission to open up. But we have nothing on that as well.

Apart from that, Cinema halls are to kept shut and the reason which is provided by the government is that even if they are to function. They would conjure heavy loss by operation at 35-40% of their capacity due to social distancing norms.

Inter and Intrastate traveling is already allowed by the government and there is no need for any document anymore. And last week only, when the rules were not being followed properly the center butted in and wrote a letter to get it all correct.


But in all this, one matter is still heated and its the conduction of JEE/NEET exams. Students across the country are actually in protests against that and let’s see what the government final decision be. Until that news comes in, prepare for the next Unlock 4.0 as it may come with big announcements.

Applying for an Indian passport can become an exhausting hassle if you do not know the details of...
Talent