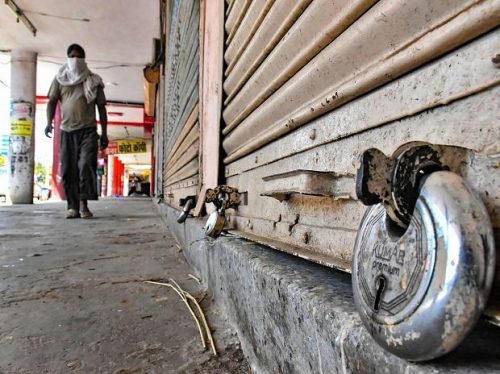 The government, on Wednesday, announced the new guidelines regarding Unlock 3.0 in the country. With the upcoming norms, gymnasiums and swimming pools will be allowed to open from August 5. The administration has also reviewed to revoke the order of night curfew soon as well. 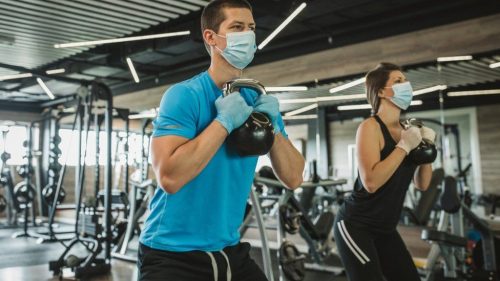 Also, the government has decided to increase the lockdown till August 31 for the containment zones. In this period any social/ political/ sports/ entertainment/ academic/ cultural/ religious functions are to be prohibited. And the regulations of a lockdown shall be followed as before.

The Ministry of Home Affairs has decided after receiving several raised opinions from various industry committees. While gym the above two and many new places will see a reopening, prominent public areas including schools and metros are to be kept closed.

“In Unlock 3, which will come into effect from August 1, the process of phased re-opening of activities has been extended further. The new guidelines, issued today, are based on feedback received from States and UTs, and extensive consultations” a statement from the MHA stated.

Here are some of the major highlights you should look out for in the new guidelines under Unlock 3.0:

Amidst of COVID-19, there is a piece of good news for all the Delhiites as the Delhi government...
Fitness

The problem with the current pandemic situation is that it's highly contagious and the testing mechanism is not...
News

COVID-19 Second Wave Becomes A Major Concern: Superior Alertness Needed and Here Is How It Looks Different from The First One

It seems that the trajectory of the COVID-19 cases in India will take time to descend as the...
News

Do You Need The Vaccine If You Have Already Recovered from Covid-19?

It has been advised by the Union health ministry that those who have recovered from COVID-19, doesn’t matter...
Fitness

COVID-19: Why Females Are Facing Less Severe Symptoms Than Males

The pandemic has taken everyone in its grip and there is not one single soul that is not...
News

Omicron, the new emerging variant of COVID-19 is spreading mostly in European countries after the United Kingdom. It...
World News

The Delhi-Toronto route, which connects India to Canada, will reopen for flight departures, and it's a big deal...