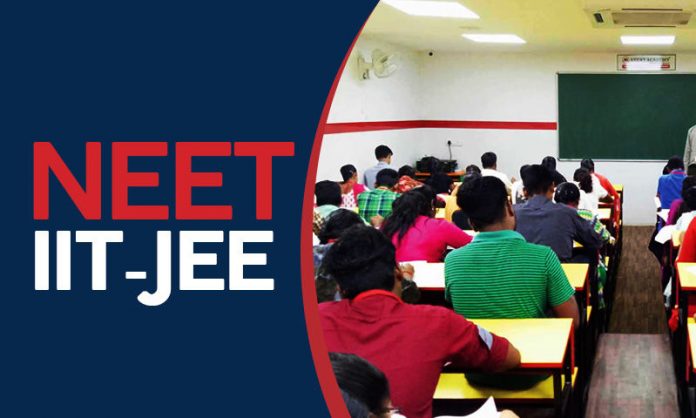 NEET and JEE, two of the most sought exams by an Indian student were canceled back at the starting of the year the virtue of the pandemic. And since then one after the other, dates were pushed back until now. 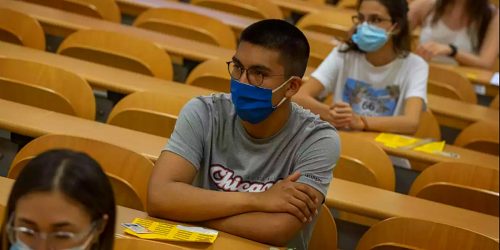 The new dates for the JEE exam are to be announced somewhere between 1-6 September and NEET is to be held on 13th September. But, that is not the news, the news is that these dates are heavily being protested against.

The reason for this heavy protest is that students demand that the sudden announcement of this paper being conducted is not fair to the students. And that too in the time of Coronavirus where the death rate is going only higher by the day.

Now, the students are in no mood to just protest casually and that’s why some of them even went to Supreme Court with their petition. But unfortunate for them that the petition has been rejected by the Court. The basis of the rejection was that it will affect the next year’s exam cycle and that the world needs to carry on despite being affected by the pandemic.


The reasons for the student seem just but who are we to argue the Supreme Court’s Judgment. They must have taken a decision for the best of everyone only.

But the opposition parties are gathering against the topic and raising their voices against this. They are asking the central government to take down the exams and postpone them once again, in order to do justice to the students.

Now, coming to parents and the aspirants themselves, there is a mixed batch of opinions. While some are out protesting against the decision, some are digging down in their books and thinking that this is an opportunity of a lifetime.

“Medical admissions are time-bound, and therefore, it makes no sense to further delay NEET, which will eventually delay the admissions process as well. Leaving an entire batch of medical seats vacant will be unfair because next year, the intake capacity of medical institutes will remain the same but the applicants will double in number, which will lead to more chaos,” said activist Sudha Shenoy, who is the parent of an aspirant.


Rahul Gandi, president of Congress also butted in the matter and tweeted  “Today lakhs of students are saying something. The GOI must listen to the Students Ke Mann Ki Baat about NEET, JEE exams and arrive at an acceptable solution,”

ALSO READ: NEET and JEE Will Be Conducted Without Any Obstruction Announced Supreme Court

With the news of Covid-19 vaccine the plannings for delivery of the vaccine has begun, Co-win Mobile application...
News

Elon Musk, the CEO of Tesla is set to launch in India in 2021, as confirmed by Nitin...
News

After the Amphan cyclone in Bengal, another cyclone Nisarga is ready to hit Maharashtra and is anticipated in...