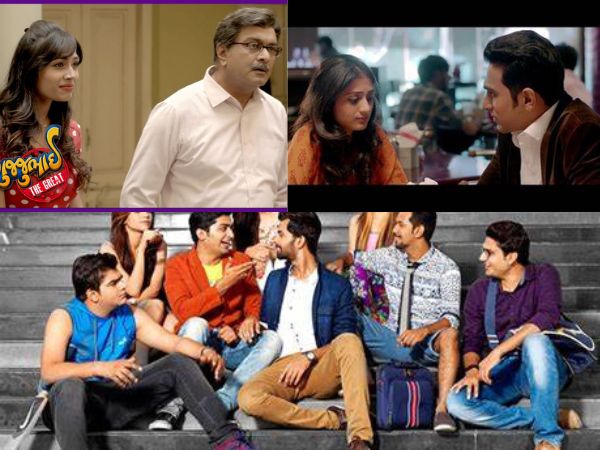 In recent years, there have been some radical changes in Gujarati films. Dhollywood has so far entertained the audience with novel ideas within the genre. The pandemic-related closure of movie theatres makes this the ideal moment to watch excellent material on an OTT platform. Dhollywood has so far amused the audience with innovative ideas for the genre. Here is a collection of the best Gujarati movies available on OTT services. 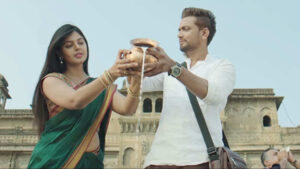 Rahul Bhole and Vinit Kanojia’s movie “Reva,” tells the tale of a man who attempts to inherit his grandfather’s land. The movie was named Best Gujarati Feature Film at the 66th National Film Awards. The movie stars Chetan Dhanani, Abhinay Banker, and Prashant Barot, among others. 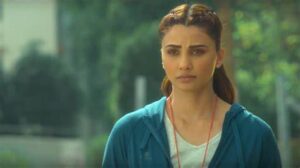 The focus of the film is a football game, with a female coach guiding the teenage boy football team through all of its challenges. Daisy Shah, Roopkumar Rathod, and Pratik Gandhi are among the actors in the cast. The movie was helmed by Jayant Gilatar. 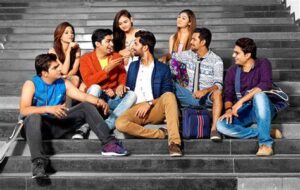 In the film “Chhello Divas,” eight friends deal with the ups and downs of their personal lives. Malhar Thakar, Mitra Gadhvi, Aarjav Trivedi, Rahul Raval, Mayur Chauhan, Prashant Barot, and Jitendra Thakkar are among the actors in the cast. Krishnadev Yagnik is the writer and director of the movie. 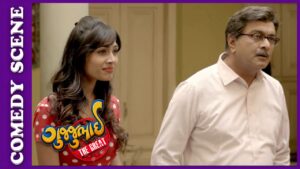 The comedic plot is delivered to the audience by “Gujjubhai the Great.” Given the circumstances surrounding this pandemic, it’s critical to keep the mind engaged by watching something energizing. This movie will make you giggle until your stomach hurts. Siddharth Randeria, Jimit Trivedi, and many other actors are featured in the cast. Ishaan Randeria is the director of the movie.

“Oxygen” is a sweet and endearing movie for those who wish to try something new in their relationships and in love. Anshul Trivedi and Vyoma Nandi are among the main actors in the film, which was directed by Chinmaay Purohit. The purpose of the movie is to celebrate feelings of kindness and love. 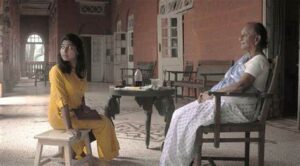 Kartavya Shah was the director of Dhummas Dhummas, which was released on November 23, 2021. The length of this movie in Gujrati is 1 hour and 46 minutes. The prominent cast in this film includes Chetan Daiya, Bhargav Trivedi, Aakash Zala, Kinal Trivedi, Malhar Thakar, Ojas Rawal, Jayesh More, and Kinjal Rajpriya. 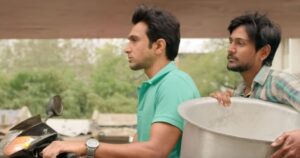 In order to follow his love of cooking, Dhunki Nikunj leaves his job, and with Shreya’s assistance, he launches a start-up. But as they struggle to find a work-life balance and a qualified investor, things start to go south. Anish Shah directed Dhunki, which was released on July 26, 2019. This movie has a running time of 2 hours and 12 minutes and is accessible in Gujrati. 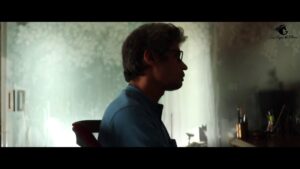 Naitik Raval was the director of 47 Dhansukh Bhawan, which was released on July 26, 2019. This movie has a running time of 1 hour and 45 minutes and is in the Gujarati language. An antique house is visited by four young men who plan to sell the entire interior as well as the furniture. But soon, they discover odd things happening in the house. 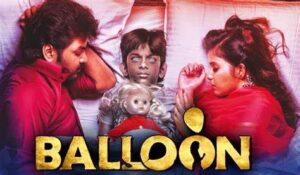 Malhar is a restless and impatient singer who rarely makes an attempt to pursue his aim of being a famous musician. Rashesh D. Desai was the director of Balloooon, which was released on December 15, 2018. This movie has a running time of 1 hour and 51 minutes and is accessible in Gujrati. 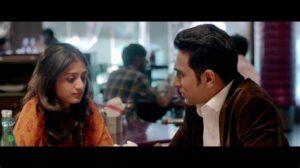 Sandeep Patel was the director of Love Ni Bhavai, which was released on November 18, 2017. This movie has a running time of 2 hours and 42 minutes and is in the Gujarati language. Two men with various perspectives on romance are introduced to a well-known radio broadcaster who despises love. Santram R. Verma was the director of Satti Par Satto, which was published on August 28, 2018. This movie has a running time of 2 hours and 3 minutes and is in the Gujarati language. Due to financial problems, Satish and Savitri, a loving couple, go through a tumultuous roller coaster of emotions. Kaushal Shah directed the Mar. 12, 2016, release of Family Nu Fruit Salad. This movie has a running time of 2 hours and 9 minutes and is in the Gujarati language. Even though Ravi Kumar (Rajiv Mehta) makes a respectable living, he is unable to satisfy his family’s increasing materialistic needs. Will his small children and wife ever understand the worth of his hard-earned money? A tale to which any family from the middle class can relate.

Are you tired of the Indian shows which have started to become predictable with their storylines and want...
Entertainment

Tamil dubbed Hollywood movies were once hard to find on OTT platforms, but now Netflix has made it...
News

2022 was a good year for romantic movies, with many films like Sita Ramam and Ante Sundaraniki making...