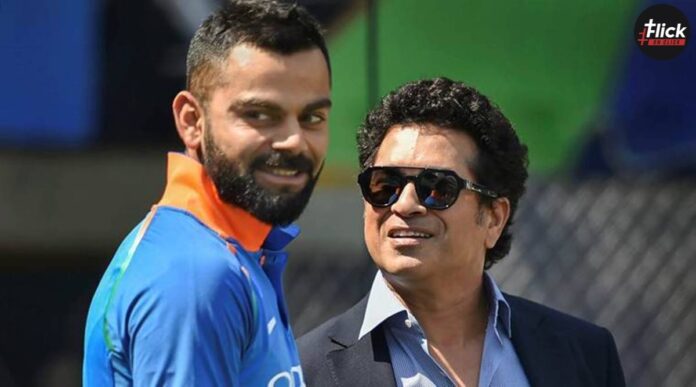 Gone are the days when Indian cricketers earned only through match fees and central contracts by their boards. In this new era of marketing and branding, the scope for cricketers to make quick bucks has climbed up sharply.

Headlines of Kohli earning a whopping 2.2 crores per sponsored post on Instagram to Tendulkar earning in crores even after retiring every day tickle our curious bones to know the exact figures these sportspersons make.

This list of the Indian richest cricketers is curated to calm your intriguing curiosities and help you breathe easier. 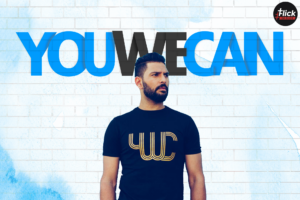 The god of cricket retired from professional cricket in 2013 but is still the richest cricketer globally with a whopping net worth of over a thousand crores.

Tendulkar was the first Indian sportsperson to bag a deal of 100 crores with MRF in 2001. He owns property worth over 500 crores, including two restaurants in Mumbai and Bangalore.

He endorses various brands like MRF Tyres, Reliance Communications, and Quaker, to name a few. Tendulkar also owns 10 luxury cars, including a Ferrari 360.

The new generation Icon often referred to as the run machine, has single-handedly won countless matches for India.

Virat Kohli makes more than 2 crores per sponsored post on Instagram. He earns more than 200 crores per year through endorsements and owns fashion brands like Wrogn and One8.

Currently, he is retained by RCB in IPL 2022 for the expense of 15 crores.

The most successful Indian skipper in history MS Dhoni is the 3rd richest cricketer in India. He is the only captain to win T20i and 50 overs World Cups and the Champions Trophy.

He endorses brands like Pepsi, Reebok, Sonata Watches, and more. He charges between 1-5 crores per brand endorsement. Currently, he is retained by CSK in IPL 2022 for a massive amount of 12 crores.

The Captain who taught us winning ways and whose fierce celebration at the Lord’s is immortalized in Indians memory forever is the 4th richest cricketer of India.

Dada currently serves as the president of BCCI and mints up to 5 crores per year for his role. He endorses brands like My11 Circle, JSW Cements, and more.

He charges an estimated sum of 2-3 crores for a brand deal garnering him a position at number 4 on this list.

The former explosive Indian opener takes the 5th spot on this coveted list. The Nawab of Najafgarh earns mainly through investments, brand endorsements, and commentary gigs.

He charges up to 2 crores for endorsing a brand and is currently working with My11Circle, Boost, Hero, Samsung, etc.

The man of the tournament in both T20i and One Day World Cups for India is fondly remembered for his memorable six sixes in 2007.

He owns a flat worth more than 70 crores in Mumbai and invests through his foundation YouWeCan Ventures. He has invested in several start-ups like Easydiner and Edukart.

Yuvi charges somewhere between 50 lakhs to 1 crore per brand endorsement.

Popularly known as Mr. IPL, Raina missed out on a deal in IPL Mega Auction 2022. However, he has made enough money already to care little about playing franchise cricket.

He earns a speculated 7 crore per year through brand endorsements.

The current skipper of the Indian cricket team is assigned a Grade A+ central contract by BCCI, which earns him 7 crores per year.

He makes 1-2 crore from his brand shoots and is currently tied up with brands like Dream11, Ceat Tyres, and Adidas, to name a few.

His apartment in Worli is worth over 30 crores, and he is being retained in IPL for a hefty sum of 17 crores. In years to come he will also make and entry to the list of top 5 richest Indian cricketers of all time

The wall of Indian cricket is currently the head coach of the Indian men’s cricket team. He makes around 10 crores per year for this significant role in Indian cricket.

Dravid owns luxury cars ranging from Mercedes to Audi to BMW. He also owns a mansion in Indira Nagar, Bengaluru.

He makes about 3.5 crores per year from brand endorsements.

Last but not the least, the top-scorer in both the 2007 and 2011 World Cup finals has an estimated net worth of about 147 crores.

He won the election on BJP’s ticket and is currently a member of the Lok Sabha from East Delhi. He earns a salary of 6 lakhs per year for this role.

He owns a restaurant in New Delhi and earns about 1-2 crore per brand endorsement.