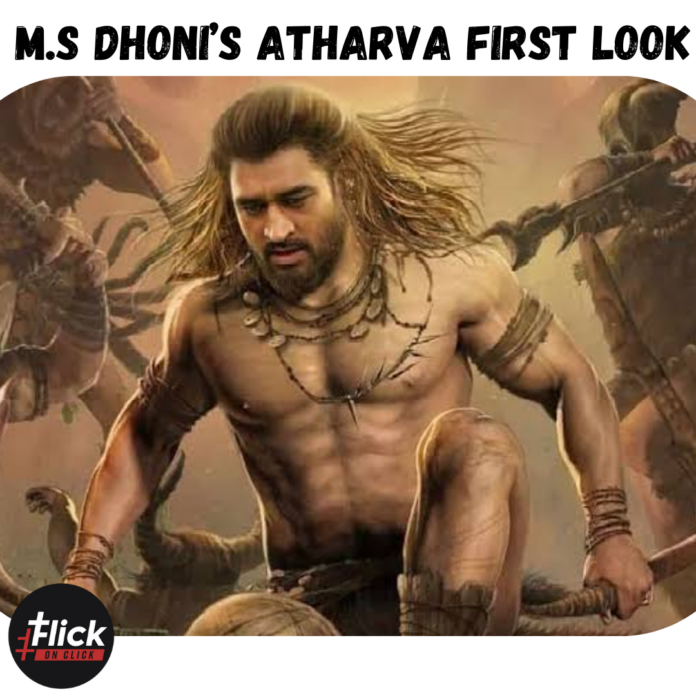 MS Dhoni, the former captain of Indian team and greatest captain cricket history has ever seen. Dhoni has produced several thrilling climax for every Indian on field of cricket, which took the heart of every Indian cricket fan. Now, the superstar captain is ready to start his 2nd innings with his Sci-Fi series Atharva: The Origin. Dhoni announced the first look teaser of the series through his Facebook on Wednesday. Here’s the look shared by Dhoni:

“Happy to announce my new Avatar..Atharva. (sic),” MS Dhoni wrote along with the teaser.

The Sci-fi series was announced back in 2020 and is the adaptation of unpublished book by a debutant author. Dhoni’s wife Sakshi told about the story which explores the journey of Aghori been captured at a high tech facility. Everyone is eagerly waiting for this series to be launched. Who else thinks that Dhoni will finish this innings in his helicopter 6 style.