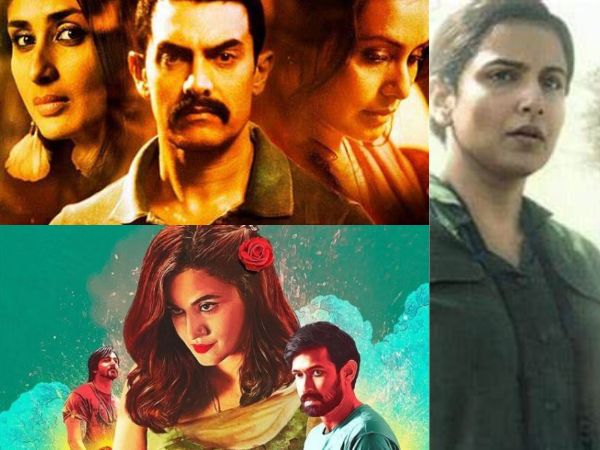 All movies are fantastic to see, but let’s face it Mystery is the greatest and most enjoyable. You are kept interested by the elements of suspense, drama, anticipation, and action. In recent years, Bollywood has excelled in this genre in particular and has received nominations for numerous prestigious prizes.

There is a collection of such legendary mystery films that will keep you riveted to your television screens since OTT platforms have become our source for watching movies. The highlight of these hallucinogenic thrillers is the climax. These intriguing and sombre storylines leave the reader wanting more. We examine some of the best Hindi Mystery Movies currently available on OTT that were made for the Hindi cinema business. 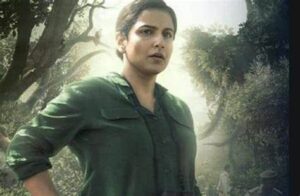 Sherni, starring Vidya Balan, impressed critics and viewers alike with its superb script and performance. The responsibility of seizing a distressed tigress is given to a forest ranger. She works to address the man-animal conflict in the village where she has been stationed along with the people and her officials.

However, corruption and bureaucracy are also a part of the solution to this problem. The film from director Amit Masurkar also addresses the ongoing argument between development and the environment. It is one of the best Hindi Mystery Movies. 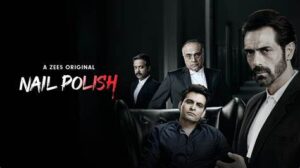 Nail Polish is a fantastic courtroom drama with unexpected turns that is one of the top thriller Mystery Hindi films of 2021. The interesting crime film by director Bugs Bhargava Krishna explores the murky territory of human existence and thought. There is evidence to support the murder charges against a decorated former army officer. Sid Jaisingh, his attorney, presents an unexpected angle to the narrative. 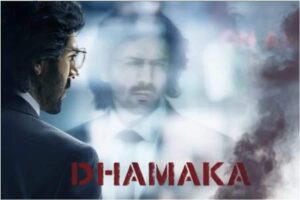 Kartik Aaryan’s strong acting makes Dhamaka, directed by Ram Madhvani, a watchable film despite its ups and downs. An unsettling call on his radio show gives a jaded former TV news anchor a chance to return to prime time. However, his desire to appear in front of the camera again will cost him everything, including his sanity. 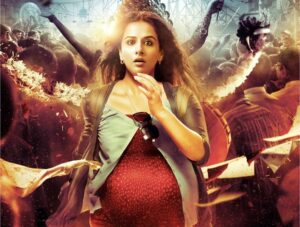 Sujoy Ghosh’s Kahani is one of the best mystery thrillers we’ve ever watched. The movie, which stars Vidya Balan, centres on Vidya Bagchi (Vidya Balan), a pregnant woman from London who travels to Kolkata over the holiday season in search of her absent husband. As she pursues her investigation, she finds numerous hints and persons who might or might not be connected to her husband’s case.

The acting of the rest of the ensemble, in addition to Vidya Balan’s excellent performance and the excellent storyline, increased the intrigue of this film. You’ll be making educated guesses up until the very end. Therefore, if you haven’t seen this movie, you’re losing out on a work of art. 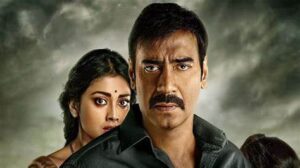 The story centres on Vijay (Ajay Devgn) and his family, who lead a simple, happy life until they are named the primary suspect in the disappearance of Sameer Deshmukh (Risabh Chaddha), the son of IG, Meera Deshmukh. The story was originally adapted by the Malayalam blockbuster with the same name, Drishyam, starring Ajay Devgn, Tabu, and Shriya (Tabu).

The narrative also demonstrates how Vijay and his family handle this circumstance. The film unquestionably demonstrates Ajay Devgn’s talent as an actor and his deservingness of the accolades bestowed upon him for his role in this picture. It is one of the best Hindi Mystery Movies.

Andhadhun, starring Ayushmann Khurrana, Radhika Apte, and tabu, is one of the greatest mystery thrillers ever created. The story centres on Akash (Ayushmann Khurrana), a blind pianist who meets Sophie (Radhika Apte) by chance. When Sophie learns that Akash is a pianist, she invites him to work at her father’s restaurant and offers him a position.

Then an actor invites Akash to his home for a special concert. When he arrives at the actor’s home, he finds a startling surprise there. You won’t be able to foresee what will happen next in this movie, which is exactly what the audience loved about it. 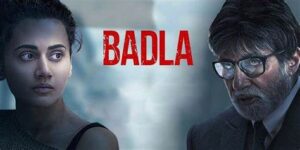 Badla, starring Taapsee Pannu, Amitabh Bachchan, and Amrita Singh, is one of the best mystery-thriller movies ever made. The story centres on Naina Sethi (Tapsee Pannu), a businesswoman who is charged with the murder of her lover Arjun (Tony Luke).

We get to experience every side of the movie characters as the plot develops. You also won’t be able to tell if Naina Sethi (Tapsee Pannu) is the real culprit or not, we wager. Not just the major actors, but even the supporting cast in this movie had powerful performances. 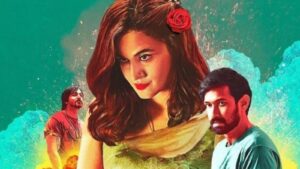 Haseen Dilruba, starring Taapsee Pannu, Vikrant Massey, and Harshvardhan Rane, is one of the most recent mysteries to be released on the well-known OTT platform Netflix. It is the ideal murder mystery. The protagonist of the story is Rishabh Saxena (Rishu), who is killed in his home by an explosion.

After an investigation, the police discover that it was a murder, and his wife Rani Kashyap is the primary suspect (Taapsee Pannu). The plot then revolves around Rani’s interactions with the police and how she tells her narrative. The entire ensemble did a great job, but Vikrant Massey absolutely stole the show with his incredible acting abilities. 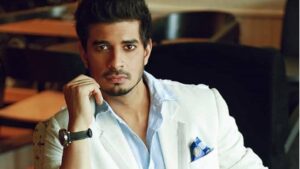 Another spooky suspense show with some of the best OTT stars out at the moment. With her outstanding performance in Mirzapur, Shweta Tripathi has already wowed the audience. This year, Tahir Raj Bhasin has had several back-to-back OTT triumphs, Yeh Kaali Kaali Ankhein being one among them.

The show deftly illustrates how various atrocities can be made possible by power. As Tahir struggles to get rid of her since he is already in love with someone else, the mystery in the show deepens. This mysterious story was so well-liked that it was immediately renewed for a second season. 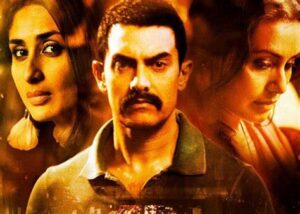 When Aamir Khan learned the story for Talaash was written by Reema Kagti and Zoya Akhtar, he reportedly requested that the writers’ compensation be quadrupled. Several great actors, including Khan himself, Rani Mukherjee, Kareena Kapoor Khan, Nawazuddin Siddiqui, and Rajkummar Rao, support the compelling narrative. Watch Talaash, a gripping thriller that follows an inspector as he embarks on an investigation. It is one of the best Hindi Mystery Movies.

8 High rated movies in 2022 to watch on weekends

It's just a few months into 2022, and there is a slew of high rated movies to enjoy!...
Entertainment

Dulquer Salmaan and Sunny Deol starrer Chup movie is going to release in the theatres on 23rd September...