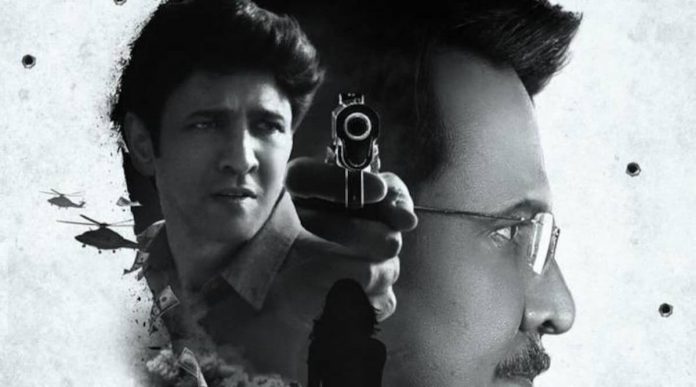 The Hotstar Original’ Special Ops’ is ready for a spinoff going by ‘Special Ops 1.5’ where we’re moving side track to the main storyline and into the life of a particular side character, Himmat Singh.

The story will take you back to the very initial stages of how Himmat Singh became a Special Agent. With all the trauma, past blemishes, and the things that would just gross you out on a human level, the story brings out the real Himmat Singh from all of it.

Instead of being a special agent, struggles, hardships, and motivation to be more than just an ordinary being are all part of the Special Ops 1.5, Himmat Singh’s side of the story.

The director, Neeraj Pandey, has seen some potential in his original and now wants to expand the universe with multiple timelines from the point of view of other characters.

Neeraj Pandey said, “We have always envisioned Special Ops as a multi-layered franchise which would be leveraged on characters, scale and format innovation. We’re excited to expand this universe with Special Ops 1.5: The Himmat Story on Disney+ Hotstar before the second season.”

The producer of the show, Shital Bhatia added, “Keeping up with the scale and high-production aesthetics of Special Ops 1.5 was extremely challenging during the lockdown, we hope the audiences enjoy the show as much as we loved making it.”

The role of Himmat Singh is being played by our very own Kay Kay Menon and god! He’s a fine actor. Last time we saw him in Bahurupia, which is part of Satyajeet Ray’s Anthologies on Netflix.

Moreover, on the cast lineup, you’ll see Aftab Shivdasani, Aadil Khan joining the series, alongside Gautami Kapoor, Vinay Pathak, Parmeet Sethi, and KP Mukherjee, which is a treat to watch.

Now, if you’ve seen the Special Ops previously, then you already know that this season has to be intense, and you can expect such great pleasures from a cinematic angle for this one.

What’s your take on the new show? Have you got anything to say on that? Well! If you do, then the comment section is all yours.

Bhaag Beanie Bhaag Review: A Perfect Show to Put A Grin Over Your Face