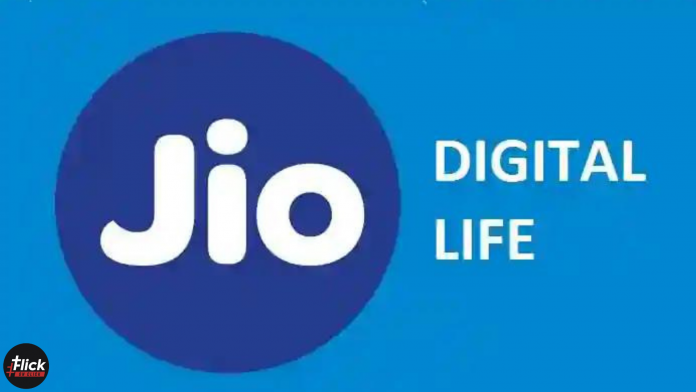 Jio is dropping new plans with exciting benefits from time to time. This time, they are planning to launch new packs that would include a Disney+Hotstar subscription, including access to everything on the platform. 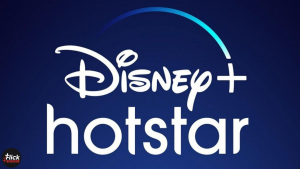 It’s a known fact that Jio was embedding Disney+Hotstar with their packs, but it was limited to very few things such as Hotstar Specials, blockbuster movies, dubbed English movies, and more. They have upgraded to go premium on Disney+Hotstar instead of VIP as they’ve used to.

The new plans will be coming with content from Disney+ originals and TV shows from Disney, Marvel, Star Wars, National Geographic, HBO, FX, Showtime & much more.
The new plans come in various segments divided using the months of usability and the pack price.

The new plans will be applicable from the 1st September 2021, and if you haven’t already subscribed to Jio plans, you should do that fast. But if you’re a prior user and already got the pack, then your current Disney+Hotstar subscription would remain unaffected.

Now, the original price of Disney+Hotstar premium costs around INR 1500, which is a big deal even if you’re going by the year. So, getting a premium subscription and added calling and data benefits is only saving you a lot of expenditure.

But at the end of the day, we never know what works and whatnot. So, let’s see the response from Jio’s userbase to these new and upcoming plans. If you’re interested in more such news pieces, do subscribe to us on Google News.

For those who don’t know, the prepaid plans of telecom companies like Airtel, Reliance Jio, and Vodafone Idea...
Entertainment

Do you want to watch Indian romantic web series that can make you cry and laugh at the...
News

We all remember the year 2016 when the telecom company Reliance Jio brought a drastic change in the...
News

The much-anticipated ‘JioPhone Next' is set to debut in India on September 10th with estimated price at Rs...
Entertainment

Bollywood classic diva Sushmita Sen made her digital media debut with her latest series 'Aarya'. Soon after the...
Offers

The new year has arrived and with this year, you would want to spend some time worrying less...