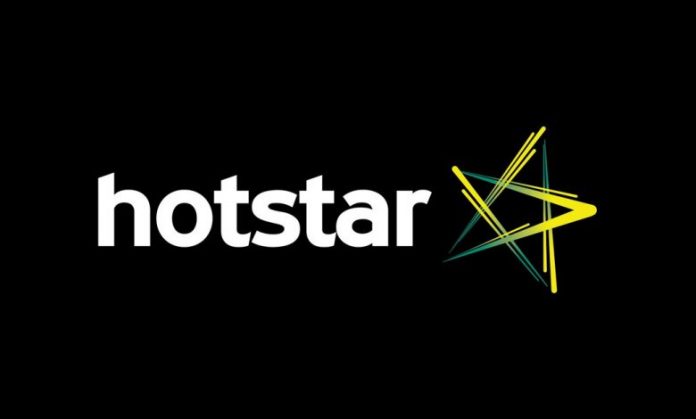 Hotstar is known to have great marketing strategies when it comes to collaborations. This time they are doing the same by collaborating with two other OTT’s for their US audience.

They shake hands with ESPN+ and Hulu, which are pretty popular in the US OTT space, and migrate their content with them, just like they did with Disney earlier. 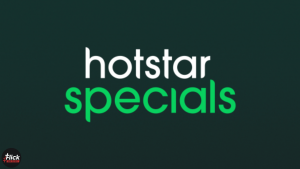 So, from now on, you can watch all the sports coverage by Hotstar, such as IPL and related content on ESPN+ and the rest of their originals on Hulu.

This is quite a strategic merger that will allow them to reach more content as per their current numbers. They can now benefit from the audience of the other two collaborators. Moreover, this strategy works for them as they have proven growth after they’ve converted to Disney+Hotstar earlier.

Now, majorly if you’re an Indian or a cricket fan living in the US, then you have to have Hotstar as IPL can only be streamed there. But since it’s going to merge with ESPN+, you can get much more content at the price of one.

Shows such as Aarya and SpecialOps have immense popularity, and Hulu has its list of popular shows and specials. So, again the end-user is benefitting from the same here as well.

Moving on, the price for Hotstar standalone subscription might cost you $49.99 (Rs. 3,650 approx.) per year, but the cost of Hulu and ESPN+ will not be reflecting anything like that even after the collaboration. So, you save on the cost as well.

Lastly, the content industry might see more of such content mergers in the coming time when a small content medium will merge with a bigger one according to the target audience and viewer count for a particular location.

But eventually, the one which still rules is Netflix, and we all know that, which is why all other OTT spaces try to bulk up on their content. Let’s see what happens after this strategic step from Hotstar. For more such news, follow us on Google News.

Previous article
World Rabies Day 2021: History, Theme, Significance, and All You Need to Know
Next article
Netflix Released Final Season of Little Things Will Be Out On October 15th
Flickonclick

Movies and Shows provide the much-needed relief from the humdrum and monotony of our daily lives. The month...
Offers

According to a statement by the Reserve Bank of India (RBI) in March 2021, it had extended the...