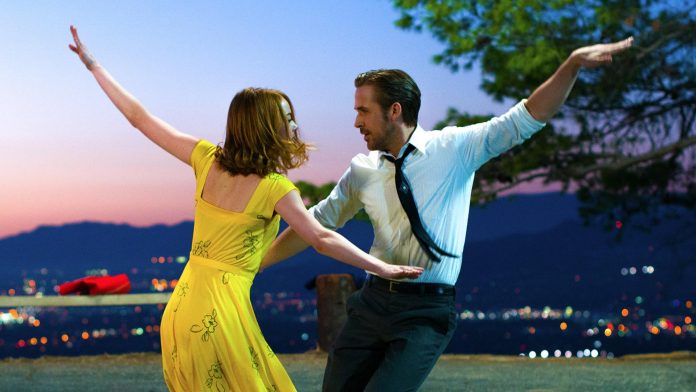 So, this long weekend, apart from festive moods, what are your plans? Planning on watching new shows with family and friends but confused about what you should watch.

Well! fret not we have compiled with best upcoming new shows to watch currently on all major platforms. Go check them out and have fun, tell us in the comments which one is your favorite. 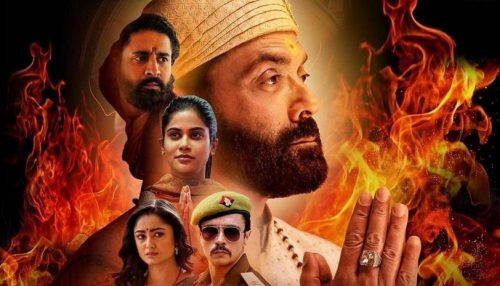 This Akshay Kumar’s new release is a take on women empowerment and is a great watch for the same reason. Even though the reviews say that the movie is a little loosely weaved in terms of the script but the acting and cast are great. Make sure you add it to your list and watch the same.

La La Land is a musical and it is one of the best movies in its genre. While it has been released a couple of years back but now Netflix is bringing it over to its platform. It is the best watch for someone who is an audiophile and loves the romance genre.

Aashram Season 2 will have you watch Bobby Deol in a lead role after very long and it’s really refreshing to see him in a different kind of role. Now, the story is a depiction of blind faith for a religious guru who makes sure that he remains in the limelight and has all the strings in his favor. All in all a very interesting watch with a second season about to drop soon.

This is a crime drama, something unlikely for Alt Balaji for they’ve gained a reputation for adhering a very specific type of content from their start. Moving on, this is the story of mafia underworld in the 1980s-90s when crime in Mumbai was at its peak and depicts the story from the perspective of the police department, trying to control the same.

It is a sports-based movie for those who love the underdog defeating styled kind of movies. It has Rajkumar Rao in the lead role and you’ll love his performance in the same along with another cast. Also, the director is the same as of 1992 Scam, which got hugely popular just recently, so you know you’re in for a treat.

Previous article
Ludo Movie Review: A Cinematic Madness Bundled Into a Netflix Original
Next article
Tom and Jerry Returning To The Big Screens With a Live-Action Feature Film in 2021, Trailer Out Now
Flickonclick

Looking out for shows and movies for the weekend binge? Surviving another year with the ongoing pandemic has...
Offers