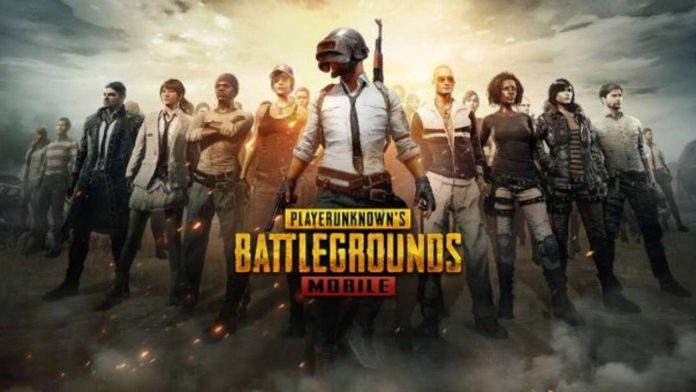 PUBG season 16 is set to launch on 17th November 2020 at 2 AM (UTC +0) globally and excitement is on another level. But what about the Indian audience and will they be getting to play the new season anytime soon?

Now, season 15 has the RP section of the game locked which will be available for play in the new season. Along with that, as we already know, you’ll be unlocking a lot more on the go as you play further.

But one important thing to notice is that the update will not be launched on the app stores but on a separate link. Unlike before, where we used to download the updates from Google Play Store or Apple App Store, this time, you have to use alternative methods.

Although this is available globally, the Indian audience will still not be able to enjoy PUBG download officially as the game is banned in the Indian region. If there’s any more update coming on that topic, believe us you’ll be the first one to know we’ll make sure of that.

PUBG Mobile India is all set to make a comeback to the Indian market after PUBG was banned...
Entertainment

Pre-registrations for the Indian version app for PlayerUnknown’s Battlegrounds (PUBG) will begin live on the Google Play Store...
Entertainment

PUBG which was banned last time is coming back again but with a new name which goes by...
Entertainment

A lot of advancements have been made by the Krafton company to launch PUBG Mobile in India after...